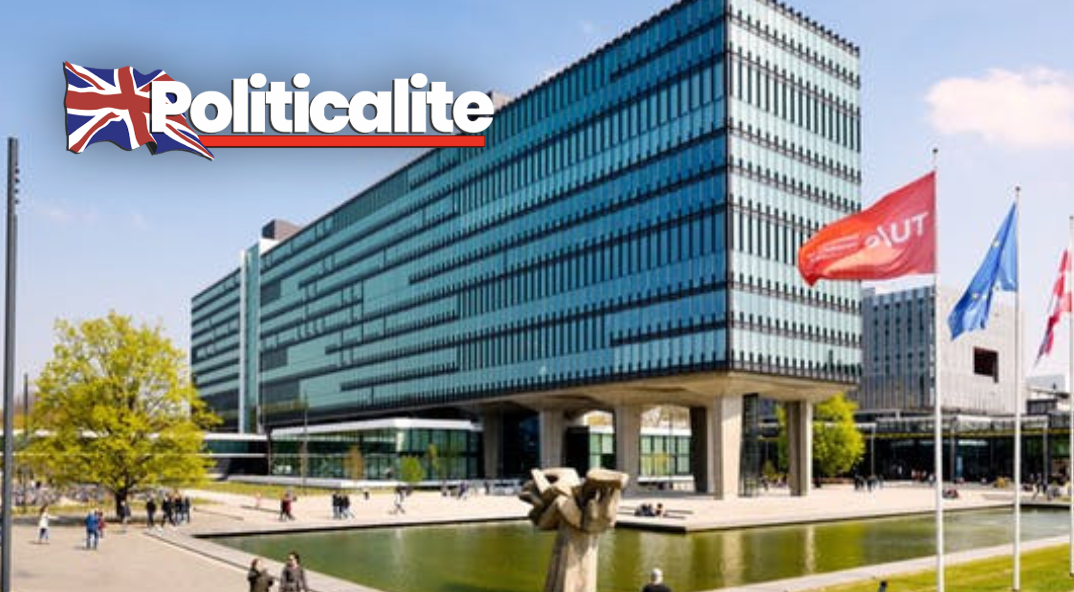 Eindhoven University in the Netherlands said a year ago that for 18 months, all academic jobs would be open to female candidates only in an effort to improve the balance between men and women on the permanent staff.

If a vacancy failed to attract suitable candidates within six months, it is only then opened up to men.

Female newcomers are also given an extra starter package, including €100,000 which they can use for their own research and a special mentoring programme.

The Uni said following the ruling: “Our commitment to this very important cause is unchanged.”

University president Robert-Jan Smits added: “We have hired 48 talented new female faculty members since the start of the programme, from all over the world.”

“The university remains committed to its target of 30% female faculty members within five years ‘because at that percentage a minority stops being a minority and has the position and influence it deserves”.

THE TIDE IS TURNING: Brit Actress Behind Whitehall Protests SLAMS Marxists in Black Lives Matter
OPINION: ‘The School That Tried To End Racism’ review
To Top