TOO WHITE TO FUNCTION: California 'Women's March' Axed because its 'Too White'
Advertisement 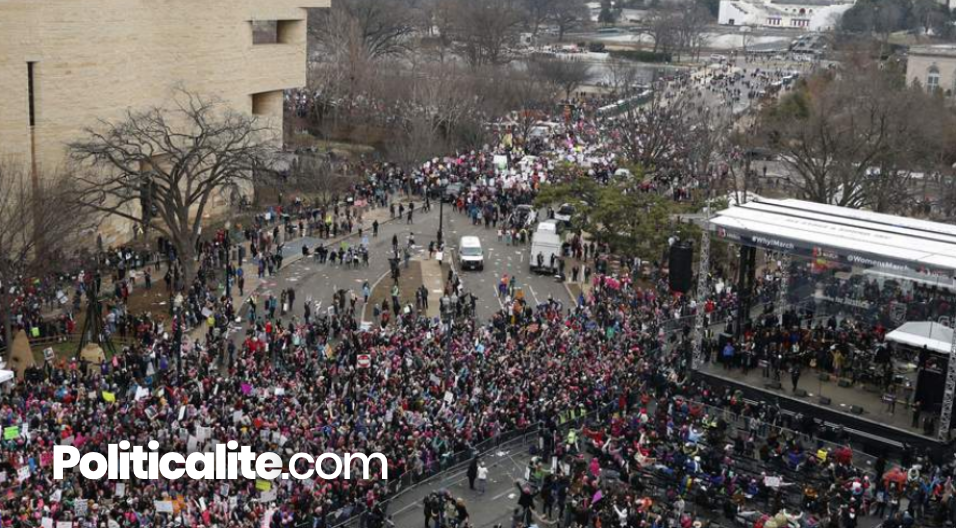 A WOMENS march in the United States has been cancelled due to the participants being ‘too white’.

The annual Women’s March was planned for January 19th 2019, but organizers said the participants “do not represent the diversity of the area.”

“This decision was made after many conversations between local social-change organizers and supporters of the march,” organizers said in a press release.

Washington’s ABC7 reported that organizers will continue to meet and discuss how to broaden representation to create an event that represents Humboldt County.

“Up to this point, the participants have been overwhelmingly white, lacking representation from several perspectives in our community,” the press release went on to say. “Instead of pushing forward with crucial voices absent, the organizing team will take time for more outreach. Our goal is that planning will continue and we will be successful in creating an event that will build power and community engagement through connection between women that seek to improve the lives of all in our community.”

BONKERS BRITAIN: Primary School Kids Will Be Told ‘Boys Can Have Periods’