Uni Professor: White people who practice YOGA are contributing to a “system of power, privilege, and oppression.”
Advertisement 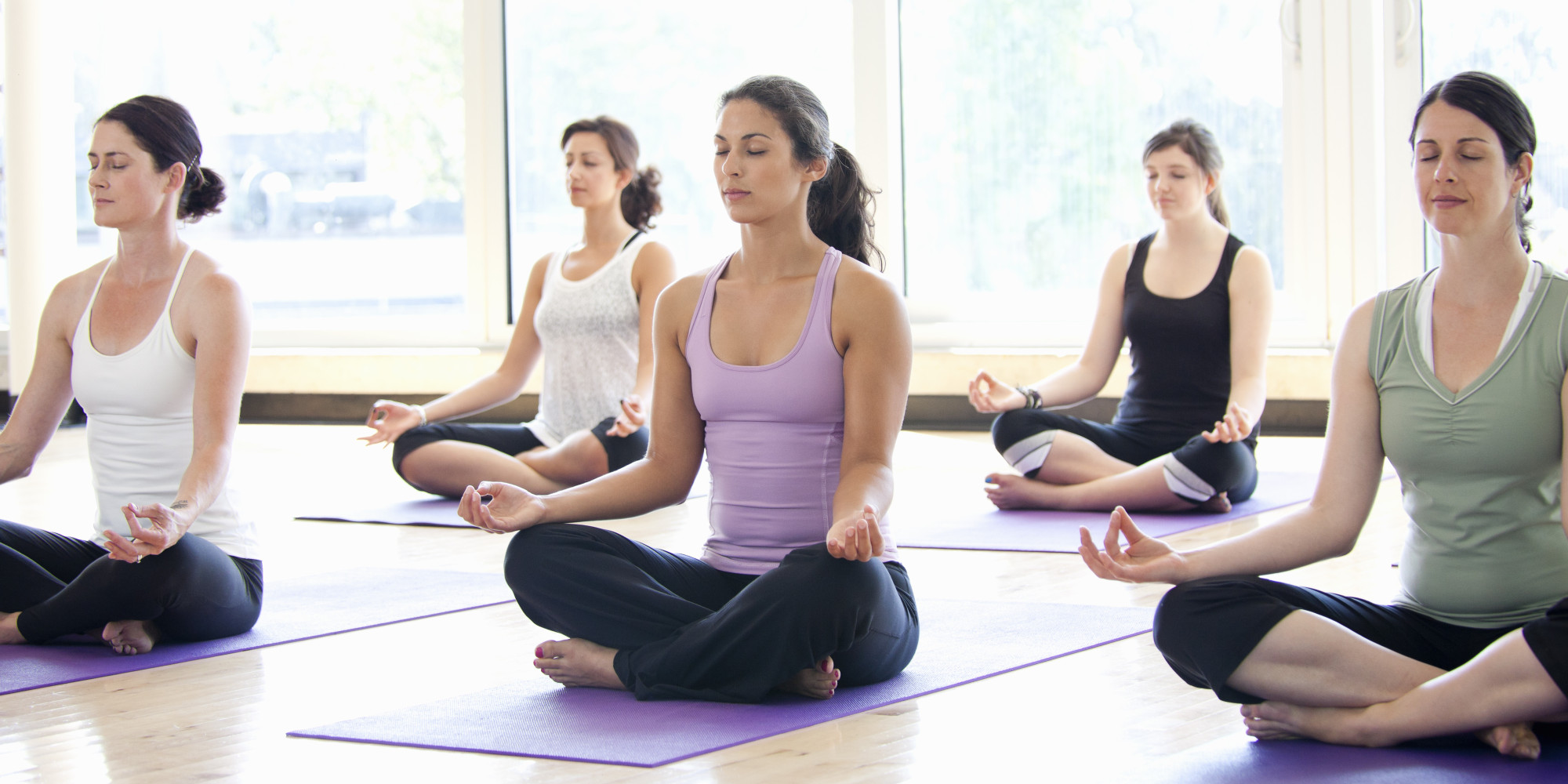 WHITE people who do take part in Yoga are contributing to a “system of power, privilege, and oppression,” according to a Michigan State University professor.

Whites should learn yoga’s history, acknowledge the cultural appropriation they engage in and possibly reduce the cost of yoga classes for poor people, a group that often includes people of colour and “recent immigrants, such as Indian women to whom this practice rightfully belongs,” Gandhi argued.

She co-authored the piece titled “Yoga and the Roots of Cultural Appropriation,” with Lillie Wolff, a self-described “anti-racist white Jewish organizer, facilitator, and healer,” who has called for “decolonizing” yoga, the College Fix reported.

The two argued “the explosion of yoga studios, yoga video, apps, yoga pants, and other yoga swag over the last two decades is evidence” of the “(mis)appropriation of yoga” that “is part of systemic racism” built on “the labor of black people and people of the global south.”

“We would argue one of the goals of white supremacy is to buffer white people from the pain that comes from the process of exchanging cultural grounding for the unearned power and privilege of whiteness,” they wrote. “…this modern-day trend of cultural appropriation of yoga is a continuation of white supremacy and colonialism, maintaining the pattern of white people consuming the stuff of culture that is convenient and portable, while ignoring the well-being and liberation of Indian people.”

Gandhi said few white people “make the connection between their attraction to yoga and the cultural loss their ancestors and relatives experienced when they bought into white dominant culture in order to access resources,” Gandhi wrote.

But white people who twist their bodies in different yoga positions can do something about it, according to Gandhi.

“Given a deeper analysis of yoga, white yoga practitioners and teachers can engage in yoga in a decolonizing way that reduces harm and seeks greater cultural accountability,” she wrote.

“Especially during this time when the underbelly of capitalism — white supremacy, cisheteropatriarchy, and xenophobia – is being exposed, it is imperative that everyone, especially those who have access to spiritual practices like yoga, ask difficult questions of ourselves and one another,” the two concluded. “We must ask, in what ways are we complicit in a system that harms people of color, queer and trans people, poor people, people with disabilities, and immigrants?”