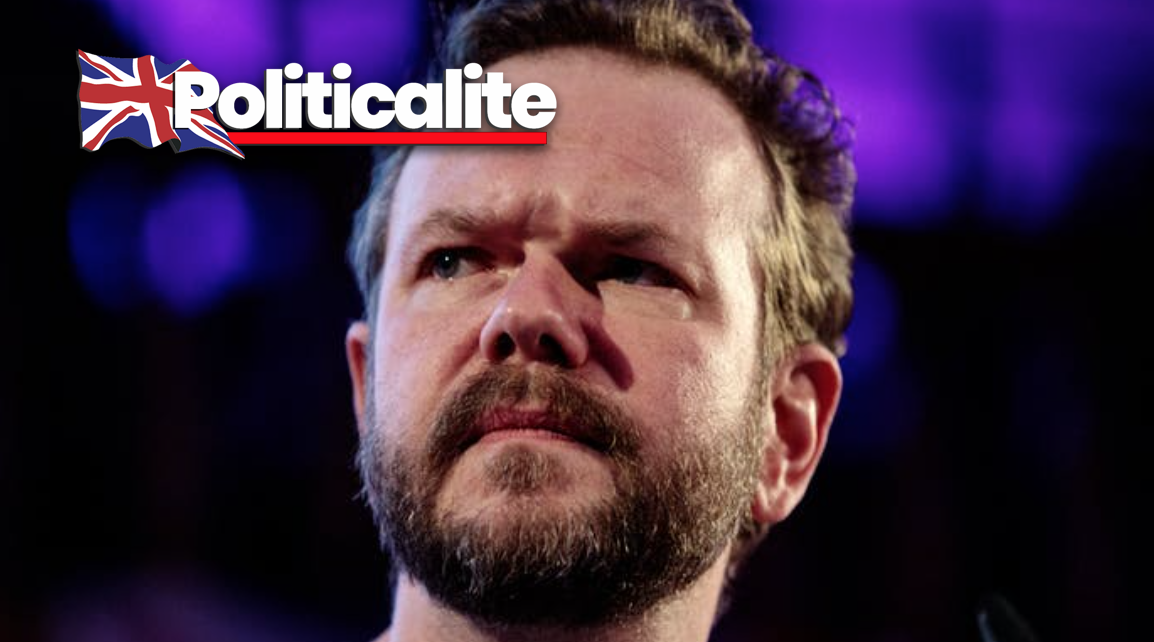 LYING LBC Leftist James O’Brien has won an award at the Parliamentary Book Awards and many right-wing commentators and general members of the public have expressed outrage.

His book, The Sunday Times bestseller How to be Right: In A World Gone Wrong won ‘Best Politicalal Book by a non-Parliamentarian’ . 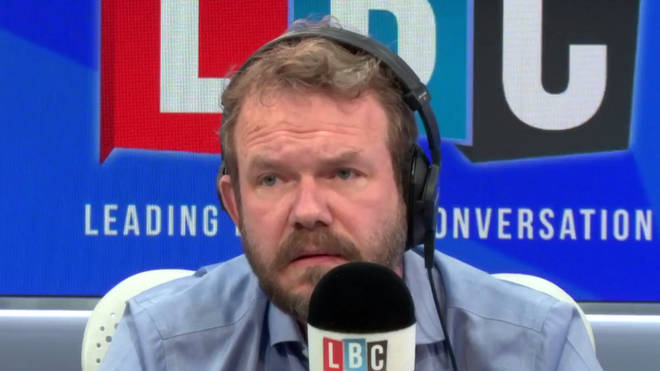 This award came despite the fact that beyond O’Brien’s notorious leftie and anti-Brexit bias has led to much of his coverage being openly slanted, but also because he has yet to apologise for pushing the ‘VIP paedophile ring’ hoax pushed by fantasist Carl Beech.

This is especially true as the recent Parliamentary sexual abuse report headed by former Rotherham report head Dr. Alexis Jay concluded that while there were problems in that regard (especially with the cover-up surrounding former Liberal MP Cyril Smith), Beech’s claims were completely unfounded. 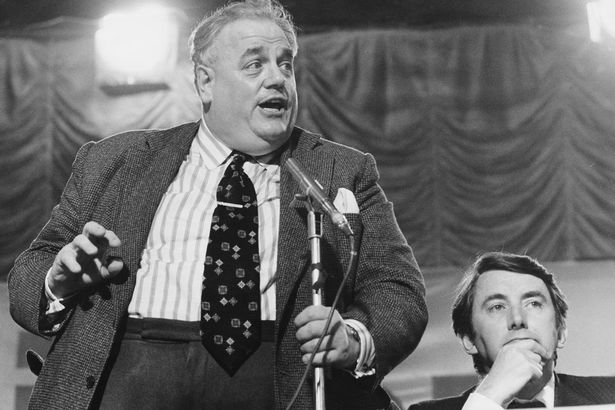 This has previously been confirmed last year, whereby Beech was sentenced to 18 years in prison in July 2019 for perverting the course of justice, fraud and sexual offences.

As Douglas Murray explains in detail in The Spectator, O’Brien often pushed Carl’s conspiracy theories, including pushing Mark Watts, the head of now defunct investigative news source Exaro News and the main person to give Beech’s (under the pseudonym ‘Nick’) claims a legitimate platform.

On his radio show, Watts had been a frequent guest, being allowed to push Beech’s nonsense unchallenged, all the while O’Brien often condemned the mainstream media for not giving the claims as much spotlight and airtime. When it eventually came out that Beech had been lying the entire time, O’Brien didn’t apologise for it, but stood his ground, stating this on his Twitter account: 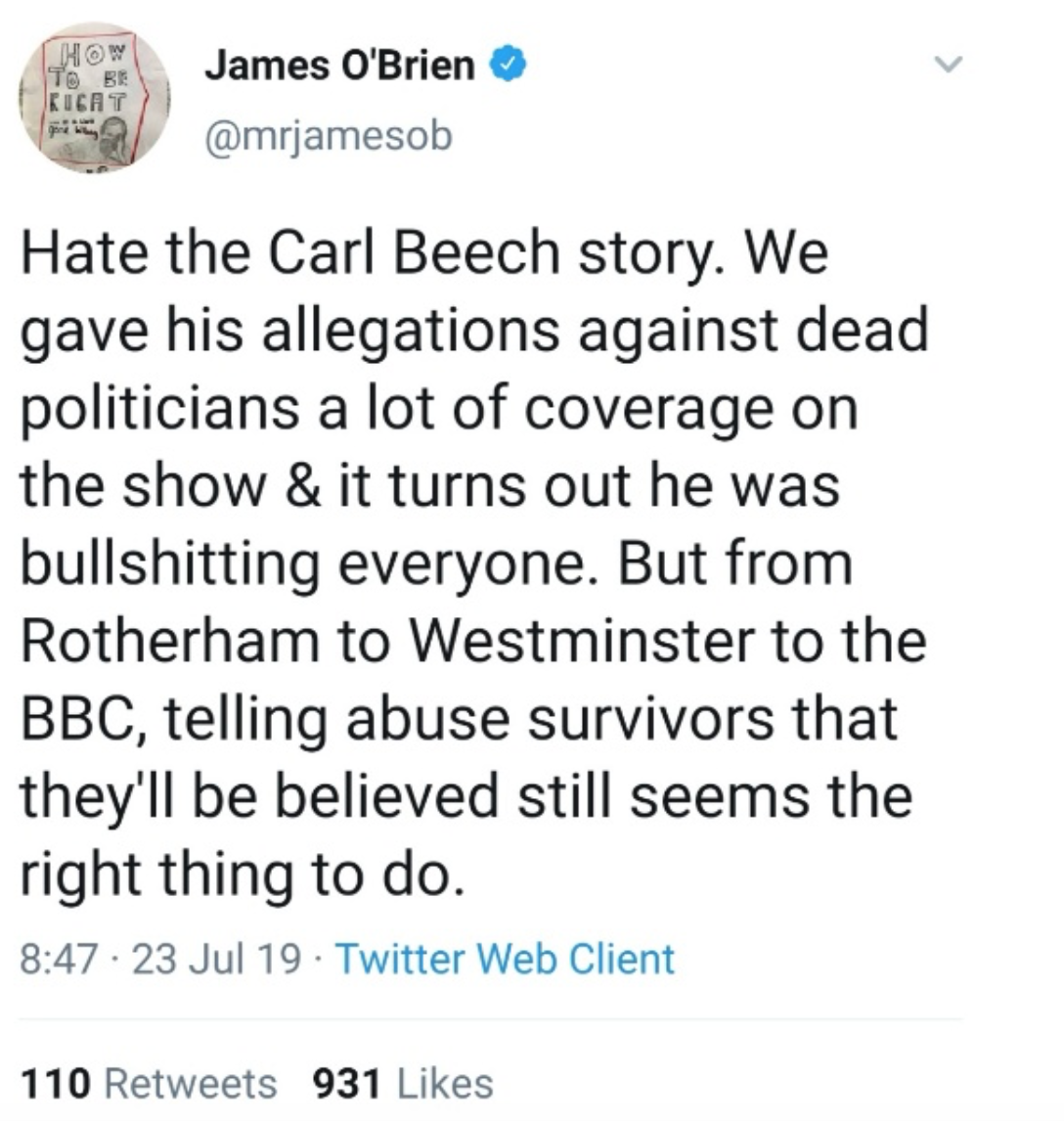 This had been despite the fact that many of the accused had long since died, including former MI5 Director-general Michael Hanley and former Conservative Prime Minister Edward Heath (his godson later came out to lambast the claims after Beech was imprisoned).

Some of the wrongly accused who were still alive had suffered terrible consequences, like former Conservative MP Harvey Proctor, who had been made homeless by the claims, and former Chief of the Defence Staff and World War 2 soldier Lord Brammel being put under intense investigation for his alleged role in the so-called ‘crimes’.

The former Conservative Home Secretary under Margaret Thatcher, Lord Leon Brittan, died in 2015 before he was exonerated.

The investigation itself (known as Operation Midland) had come in light of the Jimmy Saville scandal, leading to the police taking the claims more seriously as a result. Many in the mainstream and alternative media fell for it.

In an Inquiry in to the botched investigation, retired judge Sir Richard Henriques heavily condemned the police’s conduct, even going so far as to that they obtained search warrants illegally.

This isn’t the first time O’Brien had pushed such erroneous claims on his radio show, with Murray also outlining how he had pushed claims around another fraudster pushed by Exaro News.

Upon receiving the award, many prominent conservative commentators expressed outrage at this, including author at The Conservative Woman website Kathy Gyngell, who shared an article for her own website by a contributor demanding O’Brien hand the award ‘back’, and The Mail On Sunday columnist Peter Hitchens who jokingly remarked that if O’Brien’s ‘diatribe was the *best* political book of the year, what could the worst political book of the year have been like?’

Others have been less kind, with Cllr Fran Carpenter calling O’Brien ‘usually wrong’, another user commented that O’Brien was ‘incapable of saying sorry and meaning it’ and another stated that only ‘gullible hacks’.

The Independent Inquiry into Child Sexual Abuse finally exonerated the people accused of being a part of the non-existent ‘VIP paedophile ring’ as claimed by Beech. It however, also accused the establishment of alleged cover-ups when it to former Liberal MP Cyril Smith and former Conservative MP Peter Morrison.