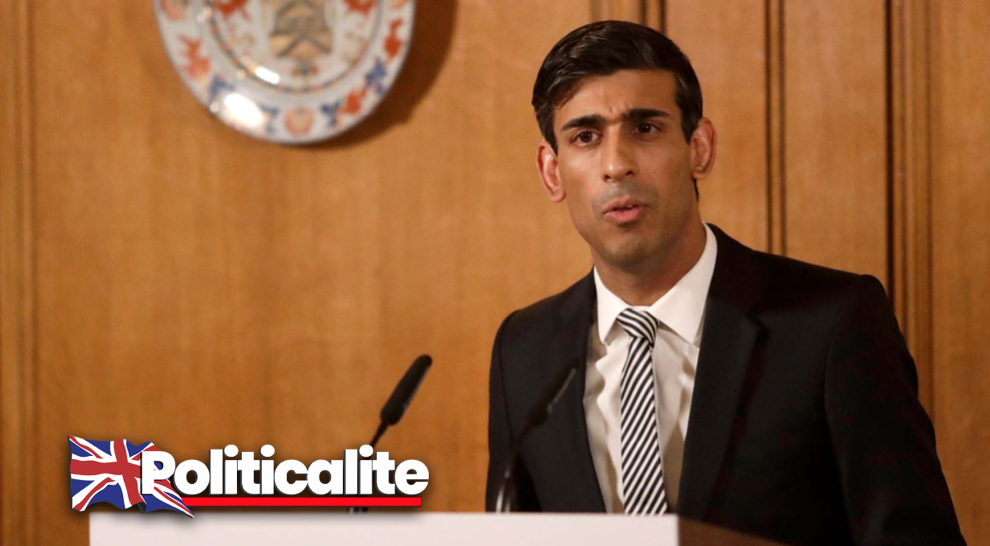 THE UK economy may not bounce back straight away from the massive crisis caused by the coronavirus pandemic, the Chancellor has said.

Rishi Sunak said he is not counting on the “V-shaped” recovery many had been hoping for when the country was locked down to prevent the spread of the virus but added that the Governments furlough scheme will be extended.

“It is not obvious that there will be an immediate bounceback,” Mr Sunak told the Lord’s Economic Affairs Committee, adding that the economy is likely to see a huge downturn, apart from recession-proof business.

“Obviously the impact will be severe,” he said. “We are likely to face a severe recession the likes of which we have never seen.”

Shops and many other businesses across the country have closed, sending home eight million employees to pick up 80% of their pay cheque from the Government’s furlough programme.

Earlier on Tuesday, the Treasury revealed that more than £11.1 billion had been claimed so far through the coronavirus job retention scheme.

Hundreds of thousands of businesses have received more than £22 billion in three Government-backed loans from their banks to help them through the crisis.

The schemes cover 90% or more of UK turnover and profit, the Chancellor said.

“We have the coverage that we want across all our loan schemes, so there isn’t any need for any more changes,” Mr Sunak said.

He said the best way to support some of the hardest-hit businesses – such as restaurants – will be to help them reopen.

“It is critical, both for economic and social justice reasons, that we get those people back to work,” he said.