BULLS BACK ONTOP: Shares Bounce As Bulls Fight Back After Brutal October

UBER AND OUT: UBER just lost its licence in London thanks to a Labour Mayor controlled by the Unions 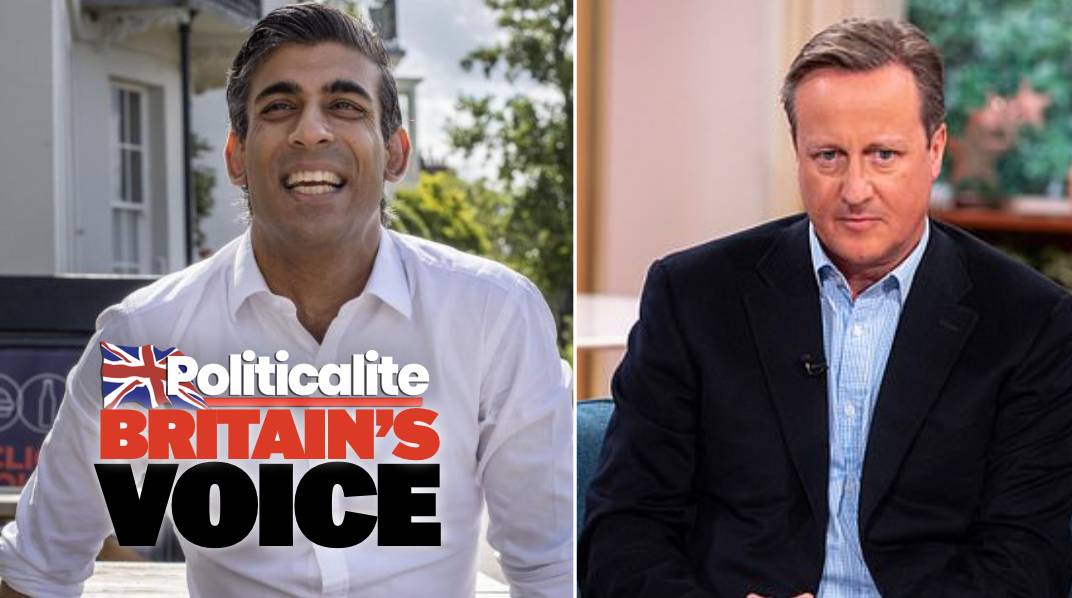 CHANCELLOR Rishi Sunak announced yesterday that the Government will cut the money it spends on foreign aid from 0.7 to 0.5% of GDP. It was a move that was controversial even with some Tories as a junior Foreign Office minister, Baroness Sugg resigned over the decision.

A Politicalite poll has revealed that a whopping 95.8% backed Sunak and just 4.2% said he was wrong to cut foreign aid. 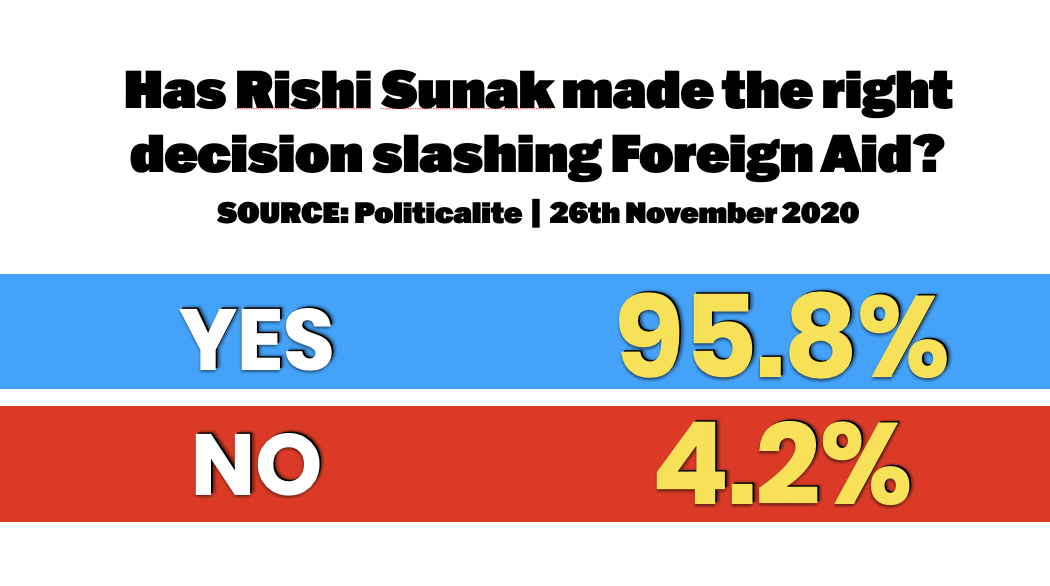 Ex Prime Minister, David Cameron, who wrote the commitment to spend 0.7% into law said the decision was a “very sad moment”:

“Putting food on people’s tables, vaccinating children, stopping mothers from dying in childbirth – these were brilliant things we were doing it and it said something brilliant about this country, and it’s sad we’re standing back from that.”

Foreign Secretary Dominic Raab said that he was “sad to see” Sugg resign.

However, a snap poll found the British people overwhelmingly back the move. 66% backed the Chancellor with just 18% opposed. Even lefty Labour and Lib Dem voters backed the move (by 44 to 37% and 49% to 35% respectively).

Tory voters supported Sunak by a whopping 92 to 3% margin. In the review, announced yesterday, Sunak painted a grim picture of an economy set to shrink by over 11% this year but, despite a pay freeze for some public sector workers, he announced targeted pay increases for the lowest-paid public sector workers and an increase to the National Living Wage of 2.2%.