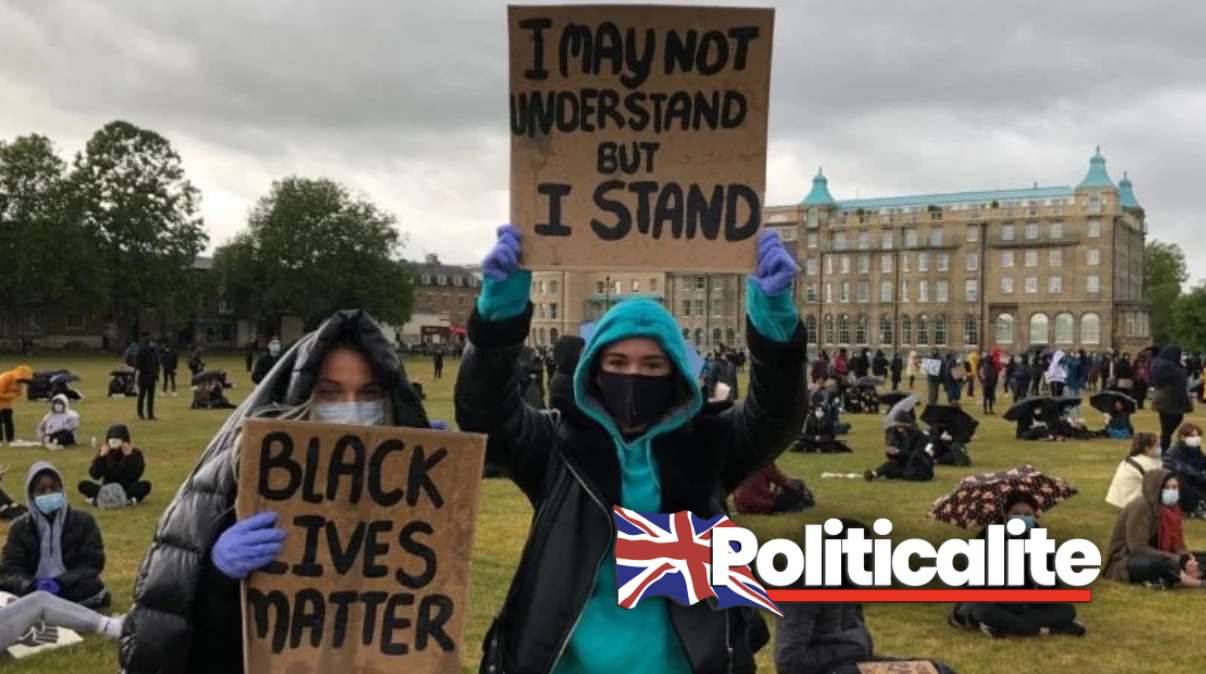 DESPITE heavy controversy following the posting of anti-white tweets, Cambridge academic Priyamvada Gopal has been promoted by the University to Professor status and they defended her racist stance.

Priyamvada Gopal, a current Cambridge academic and novelist of such works like Insurgent Empire, has been promoted to a Professor despite her racist tweets, where she argued to ‘abolish whiteness’ and that ‘white lives don’t matter’.

In a statement, Cambridge University stated that it ‘defends the rights of its academics to express their own lawful opinions’ and ‘deplores in the strongest terms abuse and personal attacks’, arguing that they were ‘unacceptable and must cease’. Gopal herself was temporarily suspended from Twitter over the comments, but then was allowed back soon after, in which she claimed that she was taken out of context, and had only called for racial hierarchy to be abolished, citing her own Brahimi heritage as an example.

The University defends the right of its academics to express their own lawful opinions which others might find controversial and deplores in the strongest terms abuse and personal attacks. These attacks are totally unacceptable and must cease.

Many cried fowl over  the decision, with many highlighting hypocrisy on the part of the University. This mainly came as it had previously fired academic Noah Carl for alleged racism over his research into possible links between genetics and IQ,  which he’s currently suing the University over, and had rescinded an invitation for a visiting fellowship to renowned psychology professor Jordan Peterson after a backlash from students and staff. Many political commentators, including Mark Meechan, Rita Panahi, Peter Lloyd and the campaign group Leave.EU pointed this out.

Others defended Gopal’s right to free speech meanwhile, with Spiked magazine noting that while she was a ‘bigot’ that ‘calls to have her sacked’ were wrong, and libertarian conservative commentator Darren Grimes arguing that Twitter was ‘wrong’ to remove her tweet and that she was ‘entitled to her views’.