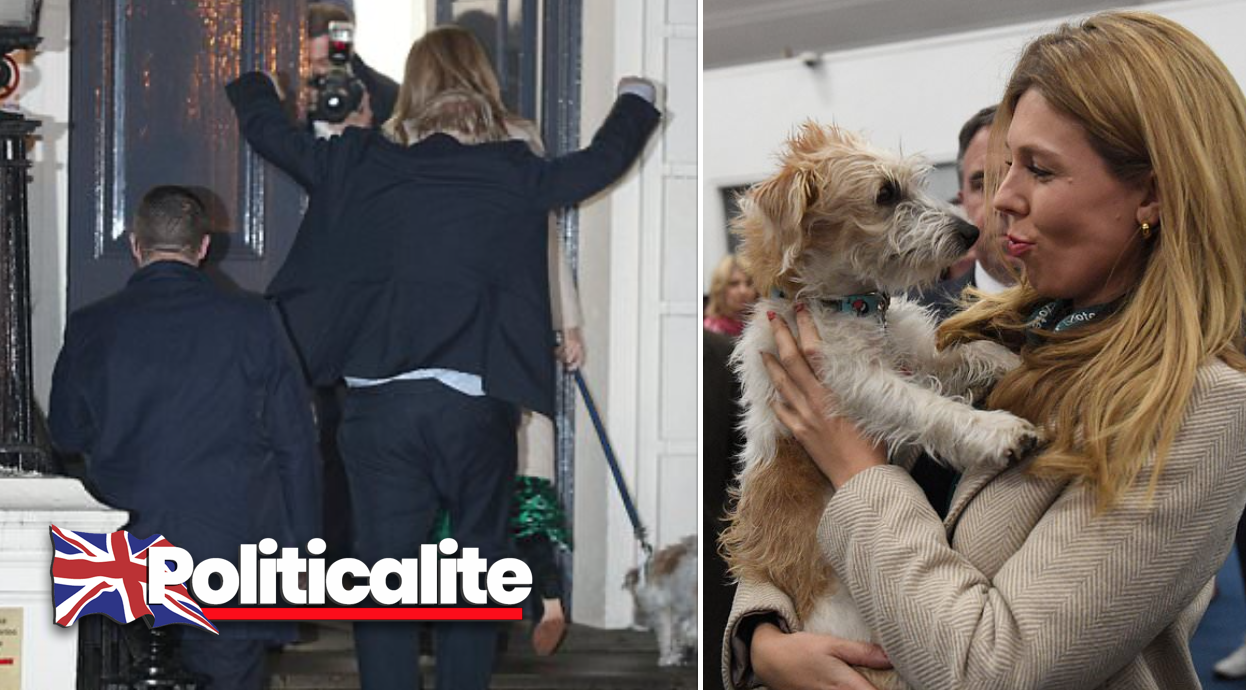 BORIS Johnson pulled off a stunning election win last night and returned the Conservatives to their most significant success since Margaret Thatcher in 1987 with Labour seeing its worst since 1935.

The Conservatives won to win a total of 365 seats with the Labour Party winning 203 – giving the Tories a comfortable majority of around 74 according to the BBC. 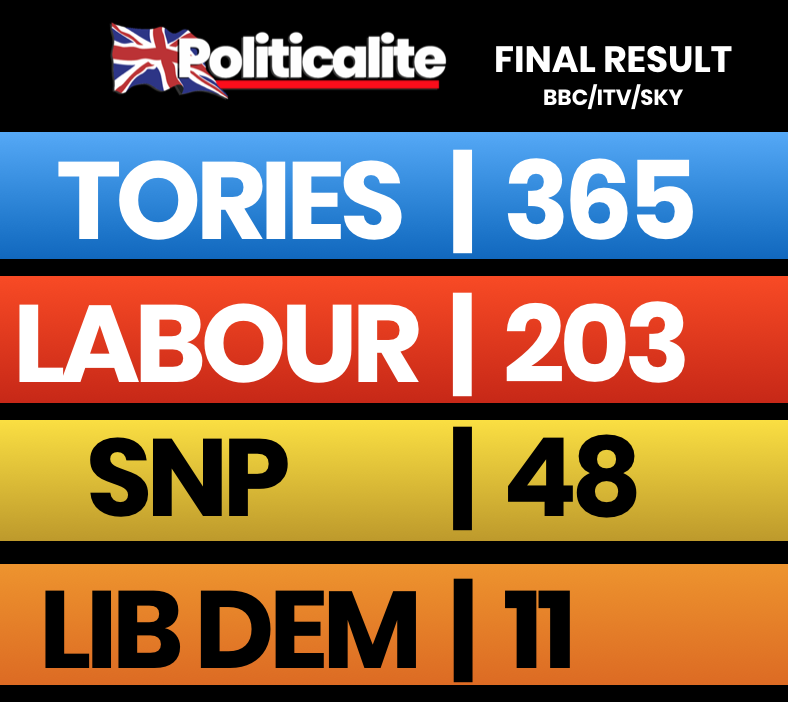 Jeremy Corbyn has announced he will be standing down after a dismal night for his party who saw Boris take a total wrecking-ball through Labour heartlands in the North as the working-classes dismissed Corbyn’s Mad Marxist vision for Britain, signifying that its now the Conservatives who are the party of the working-class. 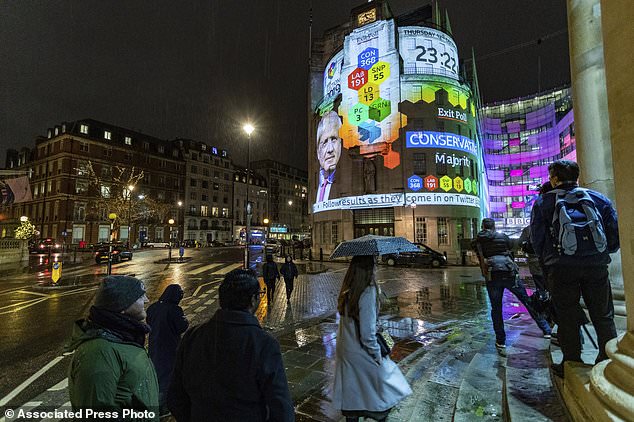 This wasn’t just a small dent for Labour – this was cataclysmic. Early in the night, that was clear.

Labour lost in a former mining town of Blyth Valley to the TORY party… times have certainly changed.

The Tories also took historic Labour towns like Burnley, Leigh, Bolton North East and wait for it… Bolsover… the seat of Dennis Skinner, the beast folks, has been slain.

The Tories also did pretty well in London too – retaking Kensington, the seat of Grenfell, that the left used as a political football. 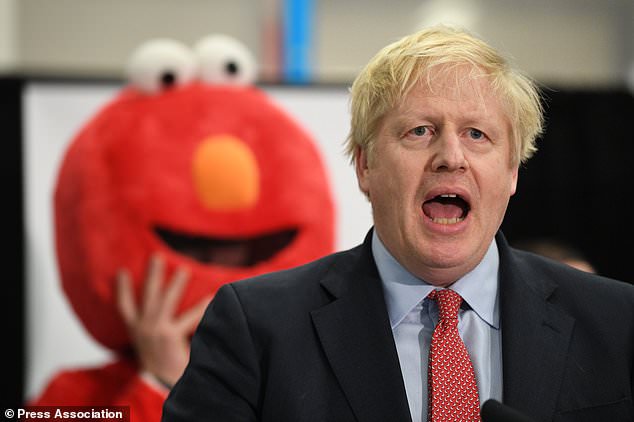 Boris said in a statement at his result in Uxbridge and South Ruislip: “Clearly lots of results are still coming in and we’re still mainly dealing with projections but at this stage it does look as though this One Nation Conservative government has been given a powerful new mandate to get Brexit done.”

“And not just to get Brexit done, but to untie this country and to take it forward and to focus on the priorities of the British people, and above all, on the NHS.”

“And yes we will recruit 50,000 more nurses and 6,000 more GPs, and we will build 40 new hospitals and I am proud to say that one of those hospitals will be right here in Uxbridge and South Ruislip.”

Corbyn said that he wouldn’t be standing as Labour leader in another General Election but would remain an MP. 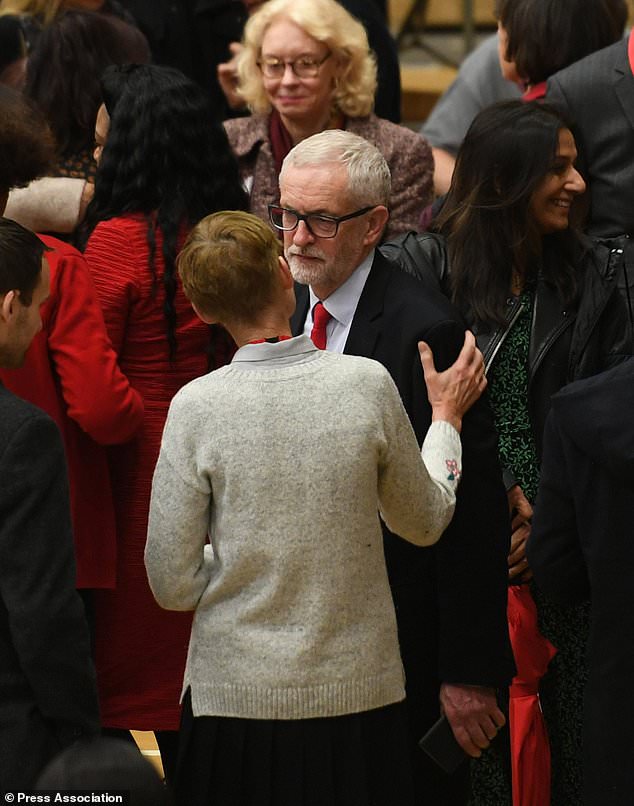 He added: “And I’m proud in Parliament and outside that we will forever continue the cause for socialism, for social justice and for a society based on the needs of all rather than the greed of a few.”

“That is what makes our party what it is and I’m very proud of the achievements of our party and the development of its manifesto and its ideas.”

“I tell you what, those ideas and those principles are eternal and they will be there for all time.” 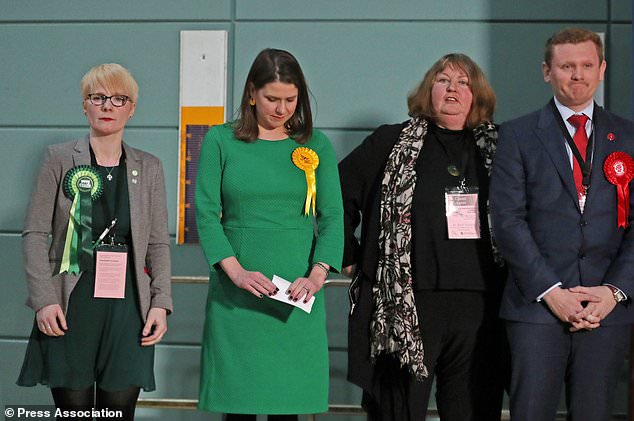 Jo Swinson – who claimed she could be the Prime Minister at the start of the campaign, also lost her seat in East Dunbartonshire to the SNP and the Westminster DUP leader Nigel Dodds was also voted out.