DO A DEAL! Trump Tells Farage To "Get Together" and BACK BORIS To Get Brexit Done

WHO'S GONNA DRIVE YA HOME? Convicted 'Labour' MP Fiona Onasanya given the BOOT! 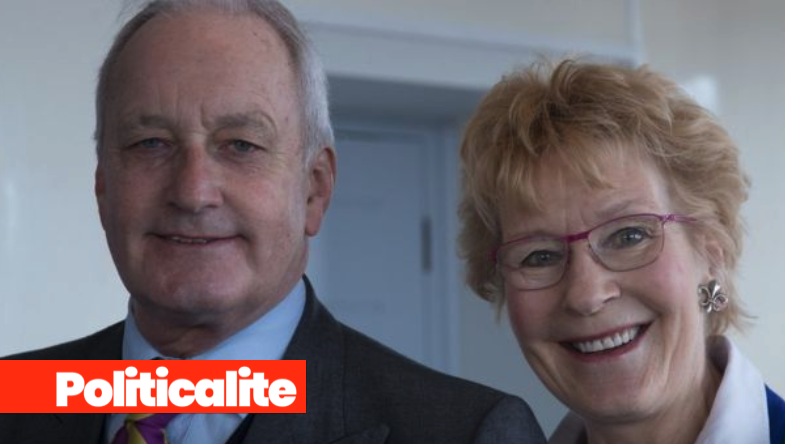 UKIP rode a ‘purple wave’ Friday, as the only real pro-Brexit party saw massive vote surge in Wales’ Newport West, that only gave a smile to one party leader, Gerard Batten MEP.

Neil Hamilton, a former Tory Minister turned Kipper, stunned critics by coming THIRD, with a staggering rise in UKIP’s vote share from 2% to a whopping 8.6%.

The mainstream Labour and Conservatives saw a big drop in vote share, with both parties seeing staggering drops.

Ruth Jones held on to the seat for Labour.