DO A DEAL! Trump Tells Farage To "Get Together" and BACK BORIS To Get Brexit Done 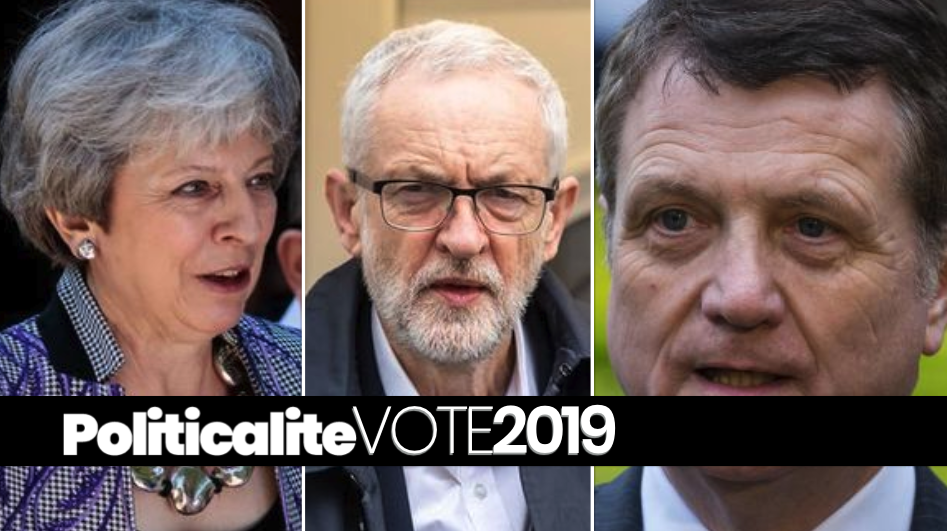 THERESA May, Jeremy Corbyn and Gerrard Batten have been vying for your votes, and it’s the most sought after race in Local Election HISTORY as Britain decides whether to give the Tory and Labour Establishments a good kicking over the Lab/Con Betrayal of Brexit, who will come out on top? You’ve decided, so join us as the votes are counted and verified across the Nation and we will help reveal the key results from across the UK.

Many have been voting across England and Northern Ireland with 8,425 council positions up for grabs.

The Tories are set to take a thrashing and admit they may loose up to 600 seats.

Sunderland has revealed an interesting result as Labour hold the council but UKIP are edging closer, and have elected a new councillor in St. Anne’s ward.

Will we see a PURPLE WAVE?