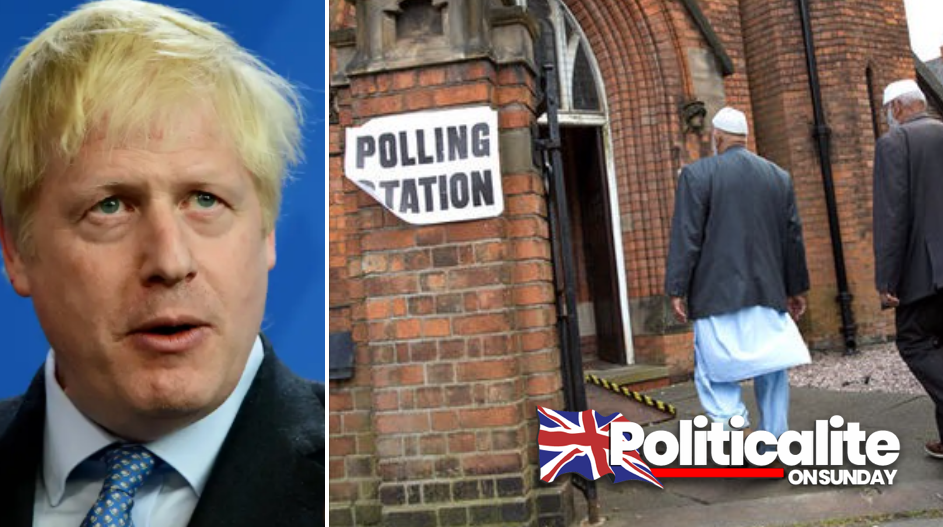 BALLOT burglars received some bad news last night as it was revealed that voters across the country will have to show identification before casting their ballot, under plans to be unveiled in the Queen’s Speech.

Ministers are planning to introduce a much overdue legal requirement for voters to produce photographic ID to cast their votes, in an effort to safeguard against electoral fraud.

The scheme has already been trialled in electoral fraud hot spots, with positive results.

A new Electoral Integrity Bill will also limit the number of relatives for whom anyone can act as a proxy, and outlaw the “harvesting” of postal ballots by political parties and activists.

The proposed roll-out of a requirement for photo ID is likely to be opposed by Labour, who use the excuse that it will make it harder for people to vote (despite Labour introducing it in Northern Ireland to great success) to hide the truth – that the vote-riggers associated with Labour’s election campaigning will no longer be able to benefit the party.

The proposals draw on the recommendations of a major report by Sir Eric Pickles, the former Conservative Cabinet minister, in 2016, which said there was evidence of voter fraud “especially in communities of Pakistani and Bangladeshi background”. Sir Eric warned of concerns that cases had been ignored because of “over-sensitivities about ethnicity and religion”. 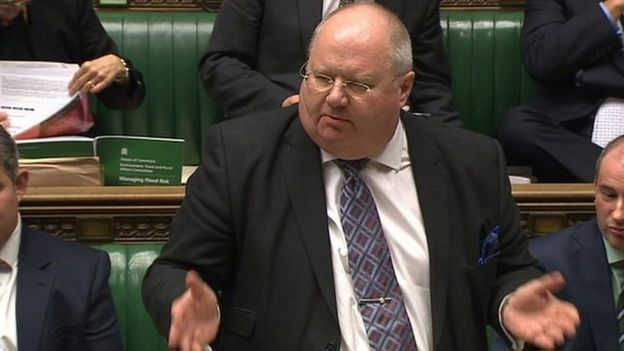 Eric Pickles has long called for the introduction of voter ID and reforms to postal voting.

They are also believed to be influenced by the recent Peterborough scandal in which the Labour Party’s Lisa Forbes was elected with the help of a convicted vote-rigger named Tariq Mahmood.

A Government source said: “A secure electoral system is vital. By changing the law to require voters to show some ID, as they do in many other daily activities, and taking steps to cut down proxy and postal voter fraud, we can ensure that everyone’s vote counts and strengthen public trust in our democracy.”

Sources said voters without the required documentation would be able to apply for a free “electoral ID” from their local council.