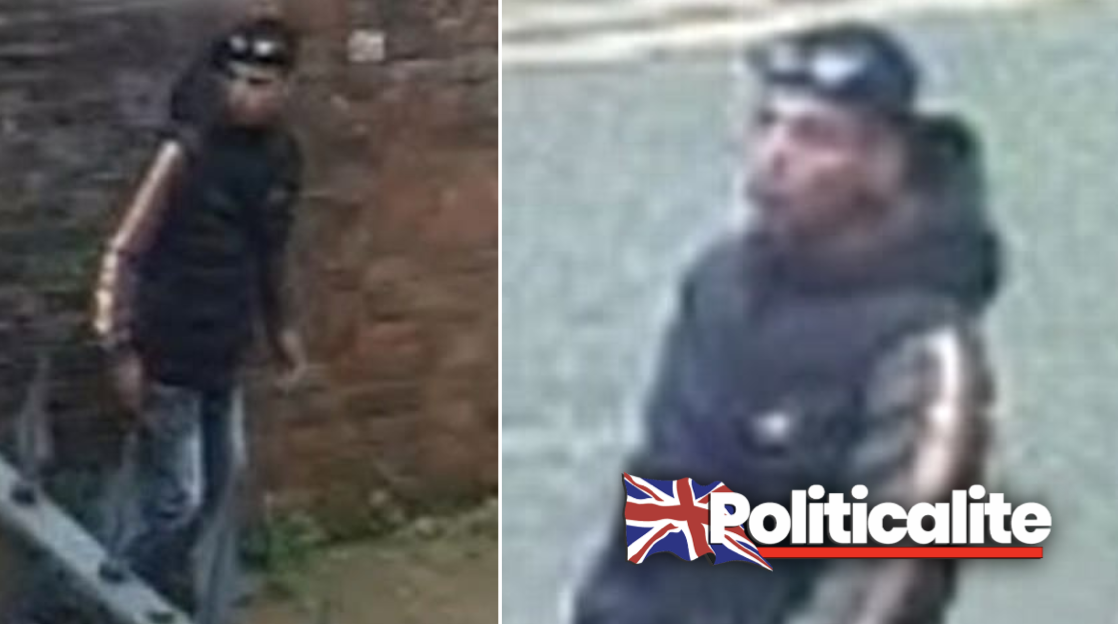 POLICE launched a manhunt Saturday after a 14-year-old girl was raped in broad daylight in Manchester City Centre.

The schoolgirl, 14, was attacked on a canal tow path in Manchester.

Police were called at around 6.50pm on Saturday, July 11, following the rape

CCTV images of a man wearing a padded black gilet were released by police.

The schoolgirl was attacked on the canal tow path in the Northern Quarter of Manchester city centre last month.

Police were called at around 6.50pm on Saturday, July 11. 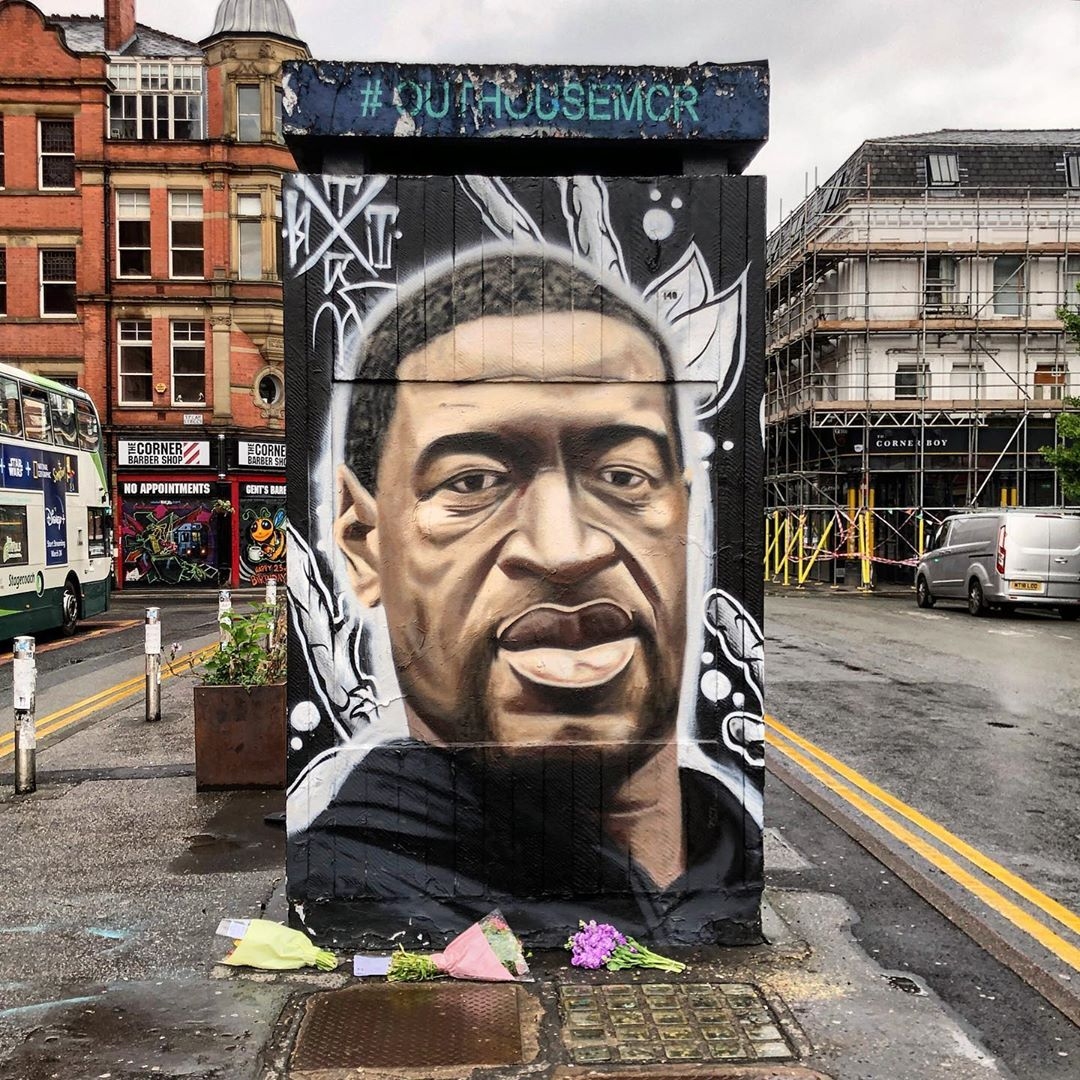 The girl and her friends were approached by a group of men near Dale Street at around 5.15pm before she was raped by one of them. Pictured, police are searching for a man who has what appear to be a pair of black sunglasses resting on his forehead.

Photographs released by police show a man walking along the tow path wearing faded denim jeans and a striped long-sleeved shirt under a padded black gilet.

He has what appear to be a pair of black sunglasses resting on his forehead.

Police are looking for the man in connection with the attack.

The victim and her family are being supported by specialist officers and partner agencies.