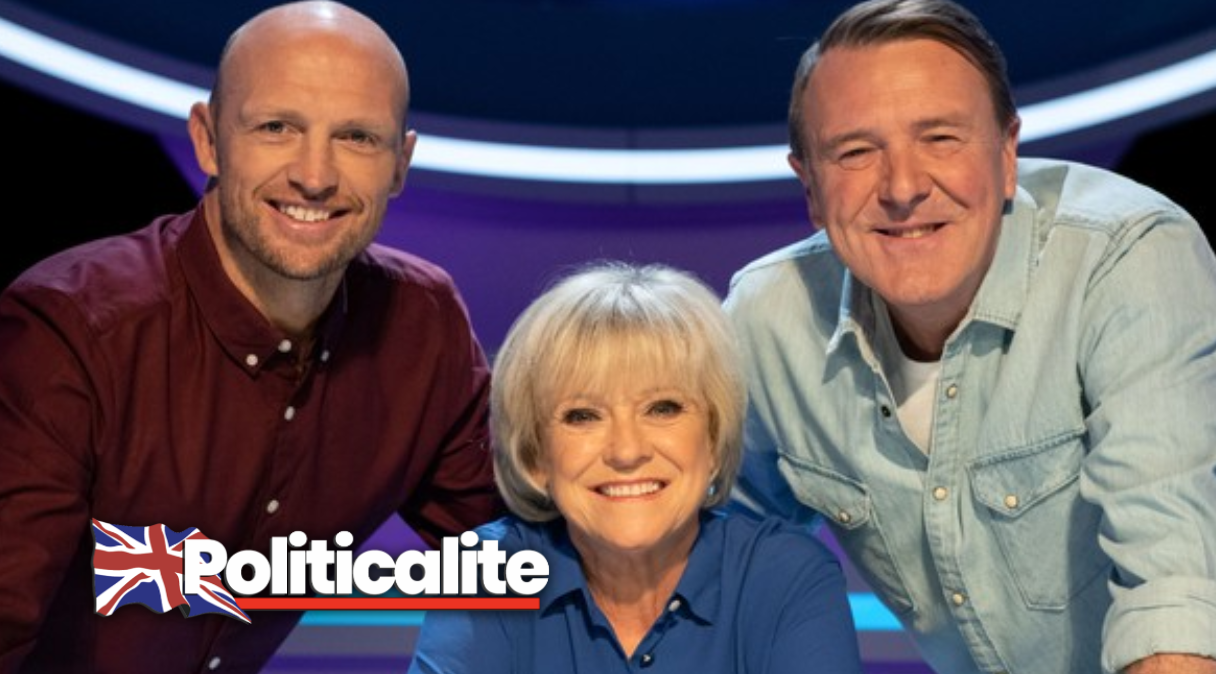 FRESH from its Last Night of the Proms row – the BBC has been embroiled in yet another row, this time about its much-loved sports quiz programme, A Question of Sport.

The BBC caused fury among its viewers over the weekend after it axed the hugely popular host Sue Barker, Matt Dawson and Phil Tufnell in what critics have described as a ‘Diversity-inspired’ shake-up following the Black Lives Matter protests that swept Britain earlier this Summer. 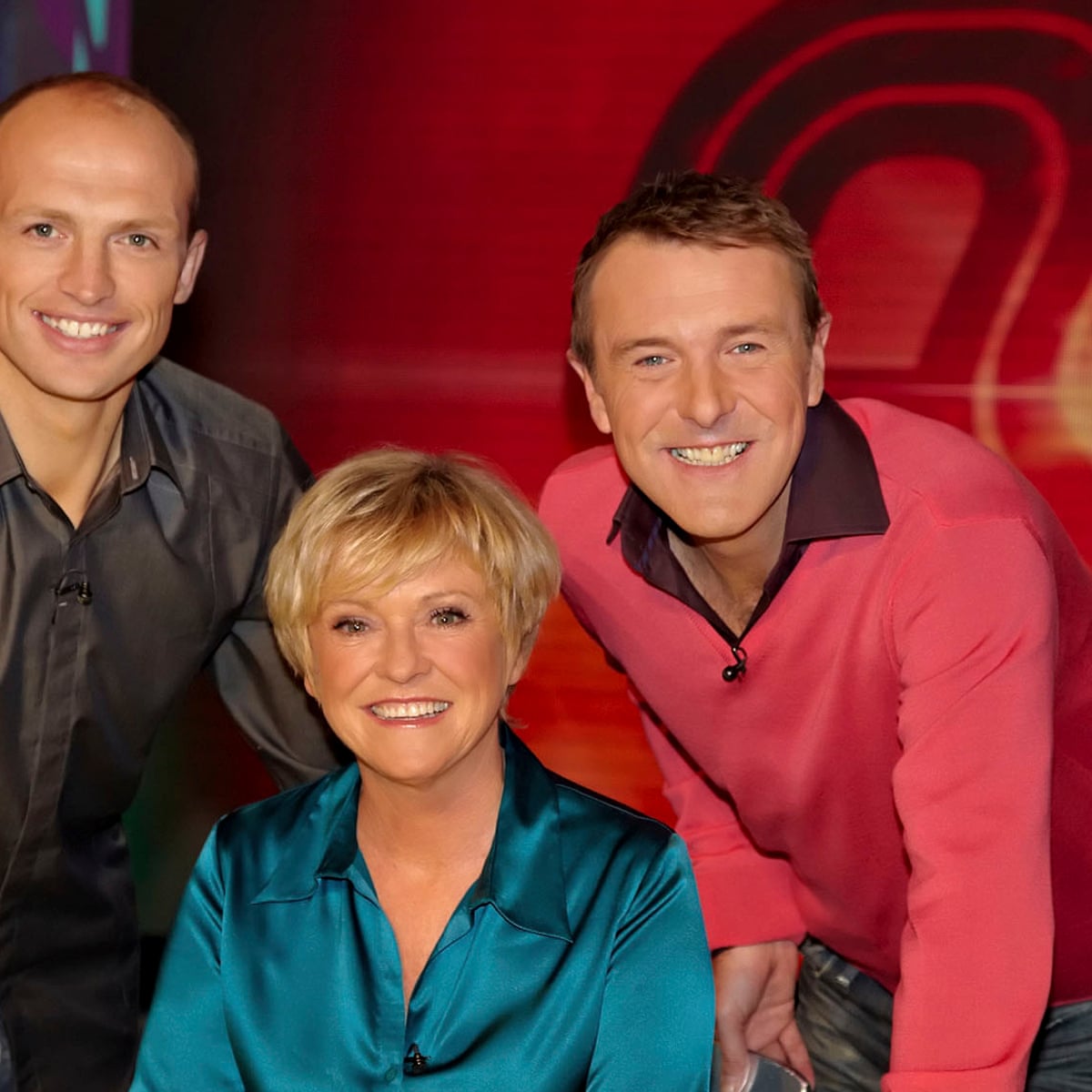 Barker, 64 who is a former Tennis player will be filming her last show at the helm of the iconic BBC show later this month.

She told the Sunday Mirror: “I’ve absolutely loved my 24 years fronting A Question of Sport, it’s been my dream job.”

“But I understand the BBC want to take the show in a new direction and I’m sad to say goodbye.”

The BBC is also planning to axe team captains Matt Dawson, 47, and Phil Tufnell, 54 in what critics have described as a ‘BLM-inspired shake-up’ that is sure to send fans contacting New BBC boss Tim Davie to show their support for the much-loved stars of the show. 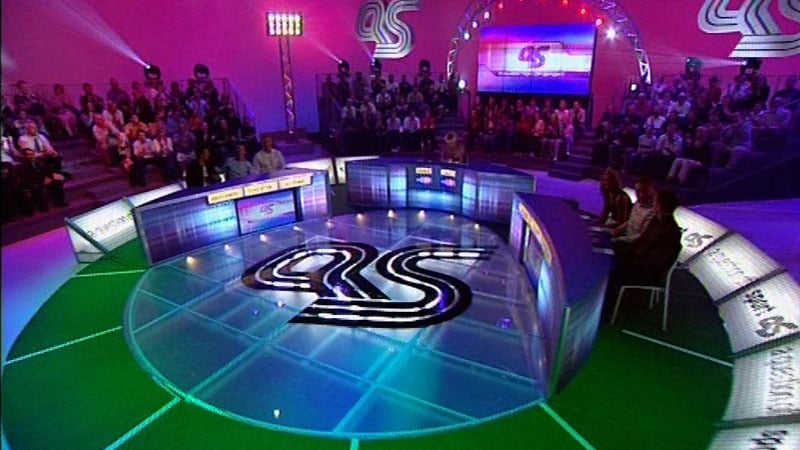 Matt Dawson – who loved the show so much was dropped from the England team after missing training to film the BBC show after he replaced Frankie Dettori in 2004.

Fans of the show have called for a campaign to save the trio and stop the BBC from giving in to the minority of wokies that control the television industry in London.

The Sun reported that one fan wrote on Twitter: “Come on, we did it with the Proms – make them listen to us again! No change of presenters on Question of Sport.”

“I think you will find you have a problem. We never miss this show but if you are replacing these wonderful people because of their colour, we will not be watching anymore.

“Sick and tired of all that’s good getting thrown out for the sake of diversity or age.”

Matt Dawson hit Twitter to comment on the BBC’s changes telling fans: “Thanks for all the lovely messages. I’m not sure how to respond so I’ll have a think Needless to say I will miss @QuestionofSport immensely….”

Thanks for all the lovely messages. I’m not sure how to respond so I’ll have a think ? Needless to say I will miss @QuestionofSport immensely….

Phil Tufnell also shared his sadness. The ex-England cricketer said: “13 yrs @QuestionofSport has been a great part of life .. going to miss it hugely .. thanks so much for all the lovely messages !!”

13 yrs @QuestionofSport has been a great part of life .. going to miss it hugely .. thanks so much for all the lovely messages !!

Sue Barker commented: “I’ve absolutely loved my 24 years fronting A Question of Sport, it’s been my dream job. But I understand the BBC want to take the show in a new direction and I’m sad to say goodbye.”

A QUESTION of Sport is undoubtedly a British institution since it’s first airing on the BBC back in 1970.

From sitting in your grandmas front room on a Friday night with a Chippy tea, A Question of Sport has always been a firm family favourite.

It has seen a raft of sports stars and even an appearance from Princess Anne who appeared on the show in 1987 – with the public applauding her down to earthiness making her a national treasure. 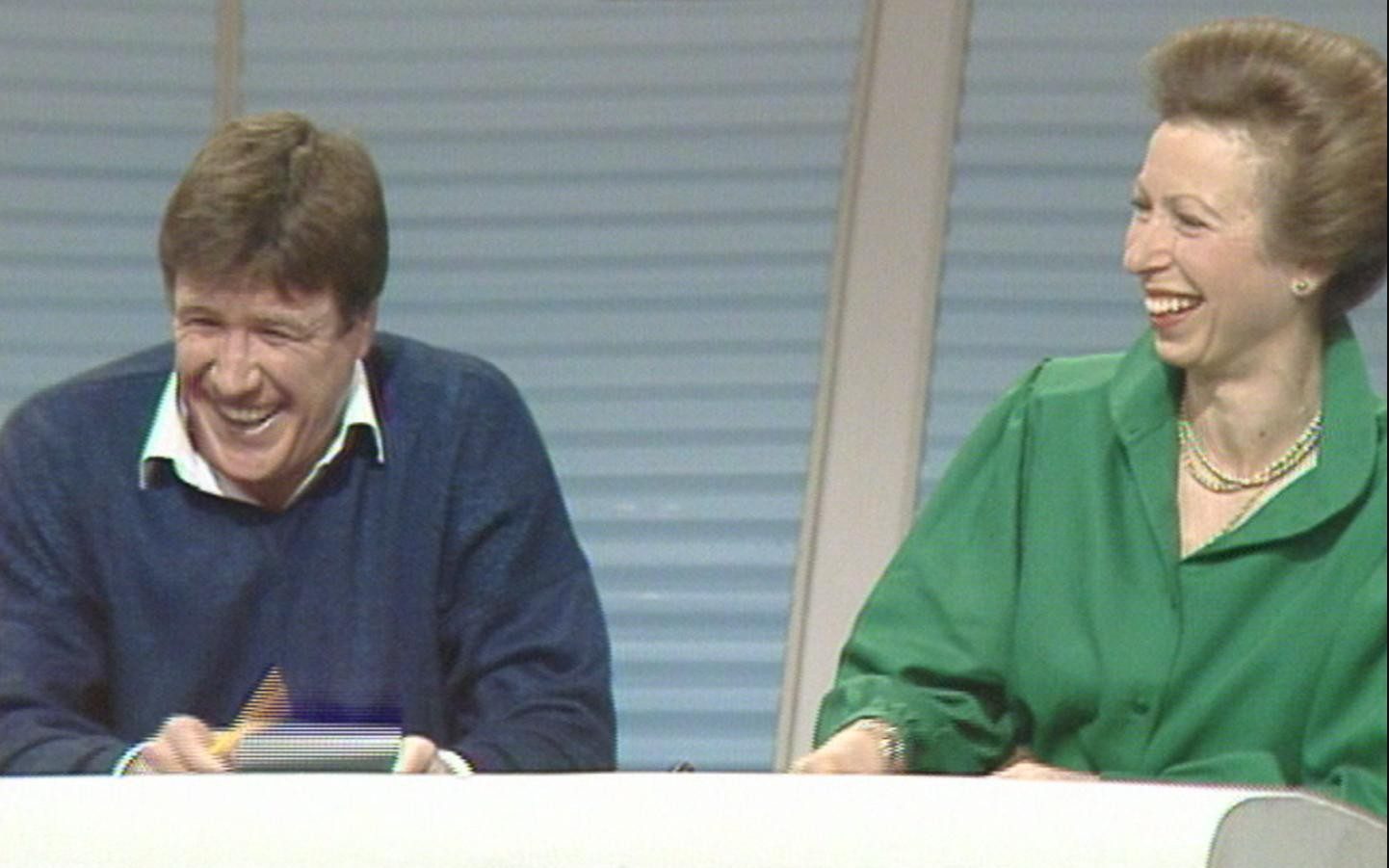 Sue Barker, Matt Dawson and Phil Tuffnell are a firm favourite among fans.

The BBC is already facing criticism over not representing the people enough, axing hugely popular stars will only strengthen the calls to Defund the BBC.

The BBC must reverse this bonkers decision, or face a lifetime relegated to the dustbin.

NOT BACKING DOWN: BGT’s Banjo Claims Those Angry At #BLM on Prime Time ITV are “The Minority” #BoycottBGT
BOYCOTT BGT: Piers Morgan SLAMS ITV Viewers Telling Them “Don’t watch GMB” over BLM Row
To Top
Politicalite uses cookies to improve your experience. We'll assume you're ok with this, but you can opt-out. Accept Cookies Policy
Privacy & Cookies Policy