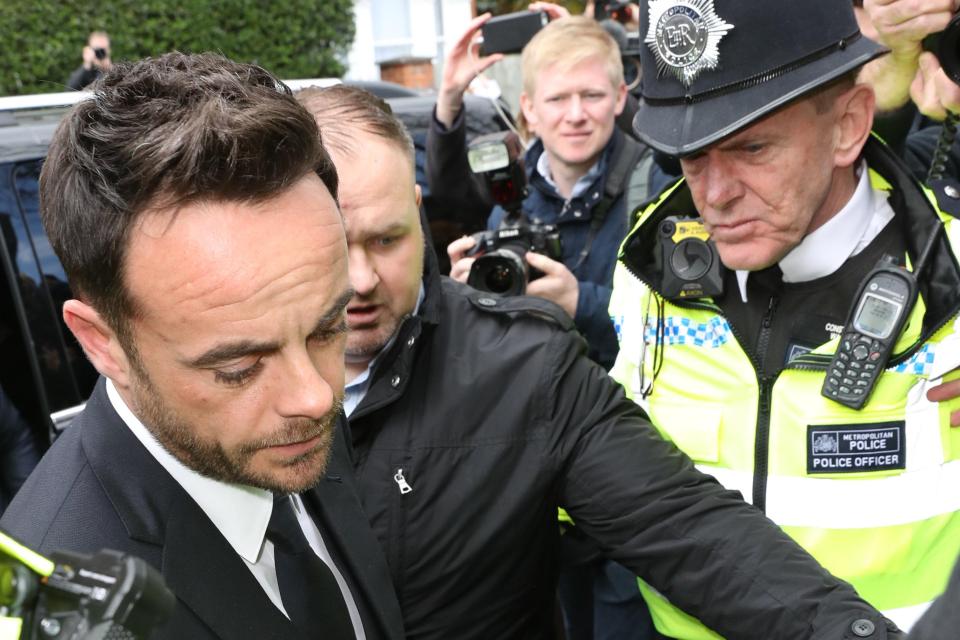 ANT McPartlin has been fined a whopping £86,000 and has been slapped with a 20-month driving ban for his drunken car crash that left a four-year-old girl injured in Richmond, London last month. 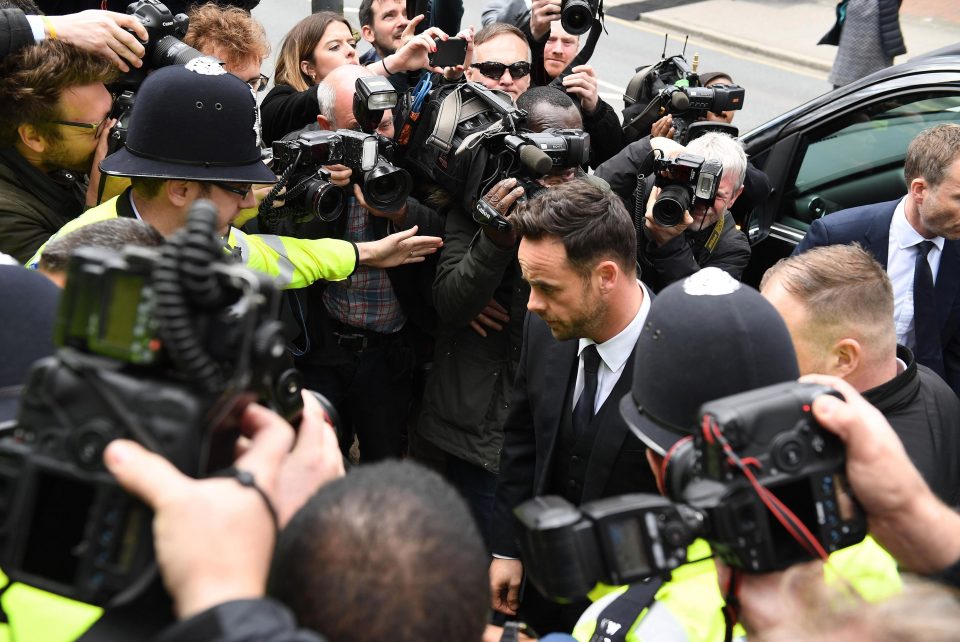 The host of Britain’s Got Talent, I’m A Celeb and Saturday Night Takeaway said he was “truly sorry” for the crash and apologised for “letting people down.” 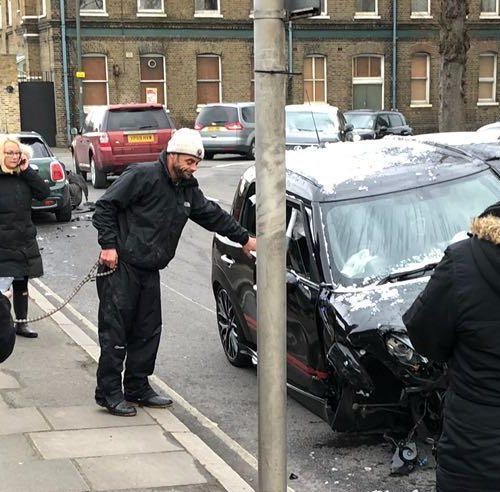 Ant is one of ITV’s biggest stars along with side-kick Declan Donnelly, ITV’s share price FELL dramatically following the arrest and the TV network reportedly lost £1.2bn in value. 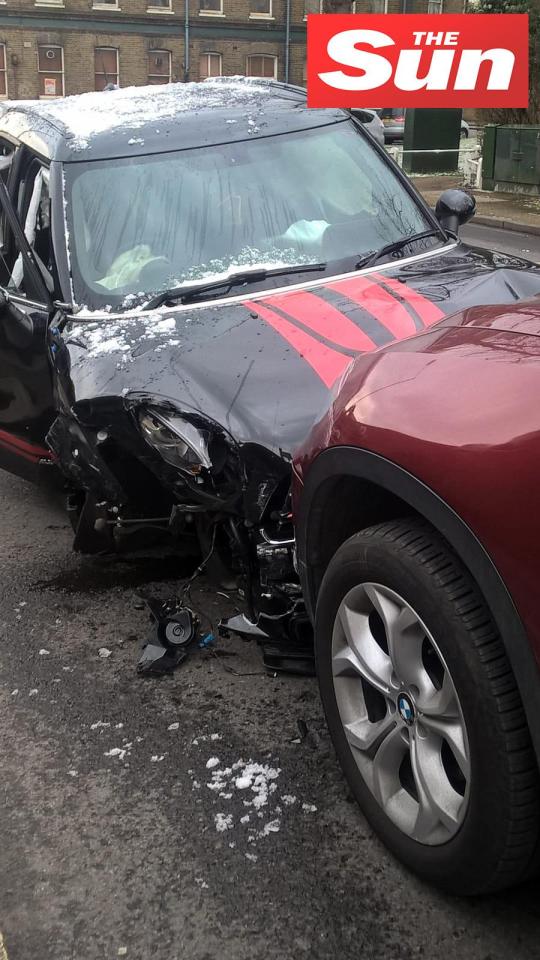 Donnelly was left to host the final two episodes of Saturday Night Takeaway alone and is set to host Britain’s Got Talent alone when the series goes to live shows. 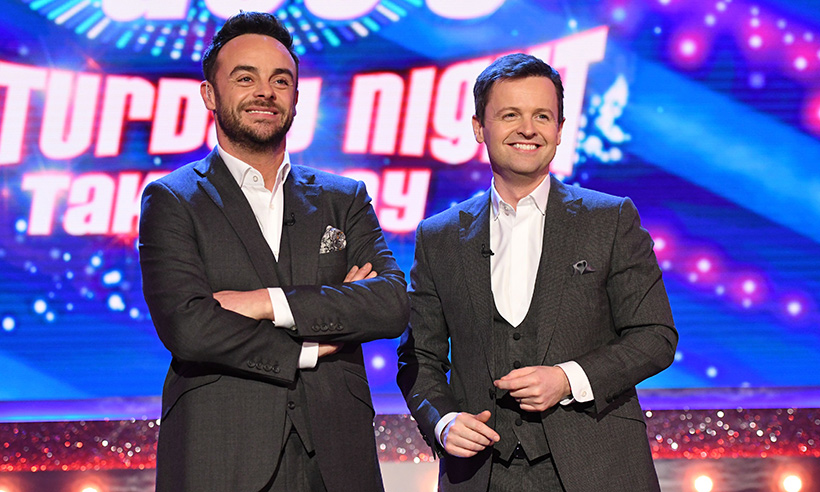 Speaking outside Wimbledon Magistrates Court, he admitted to having “alcohol and emotional issues” after pleading guilty to being twice the drink-driving limit. 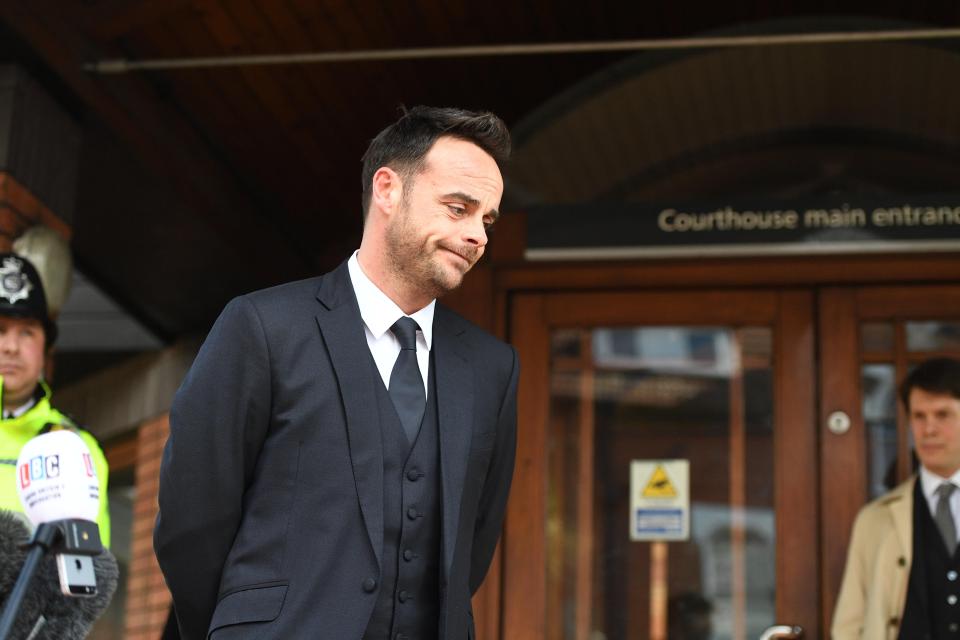 He added he was “ashamed and mortified” and said in a statement “I accept full culpability for this and wish to apologise to all concerned.

“I’m incredibly disappointed that I’ve let myself and so many others down on this occasion.”

District Judge Barbara Barnes told Ant: “At the time when it happened you were struggling with various personal problems and also alcohol issues for some months.

“This incident happened, sadly, when it seems you suffered a brief relapse.”

She added: “I think it will have quite an impact on you to know you’re no longer a man of good character.”