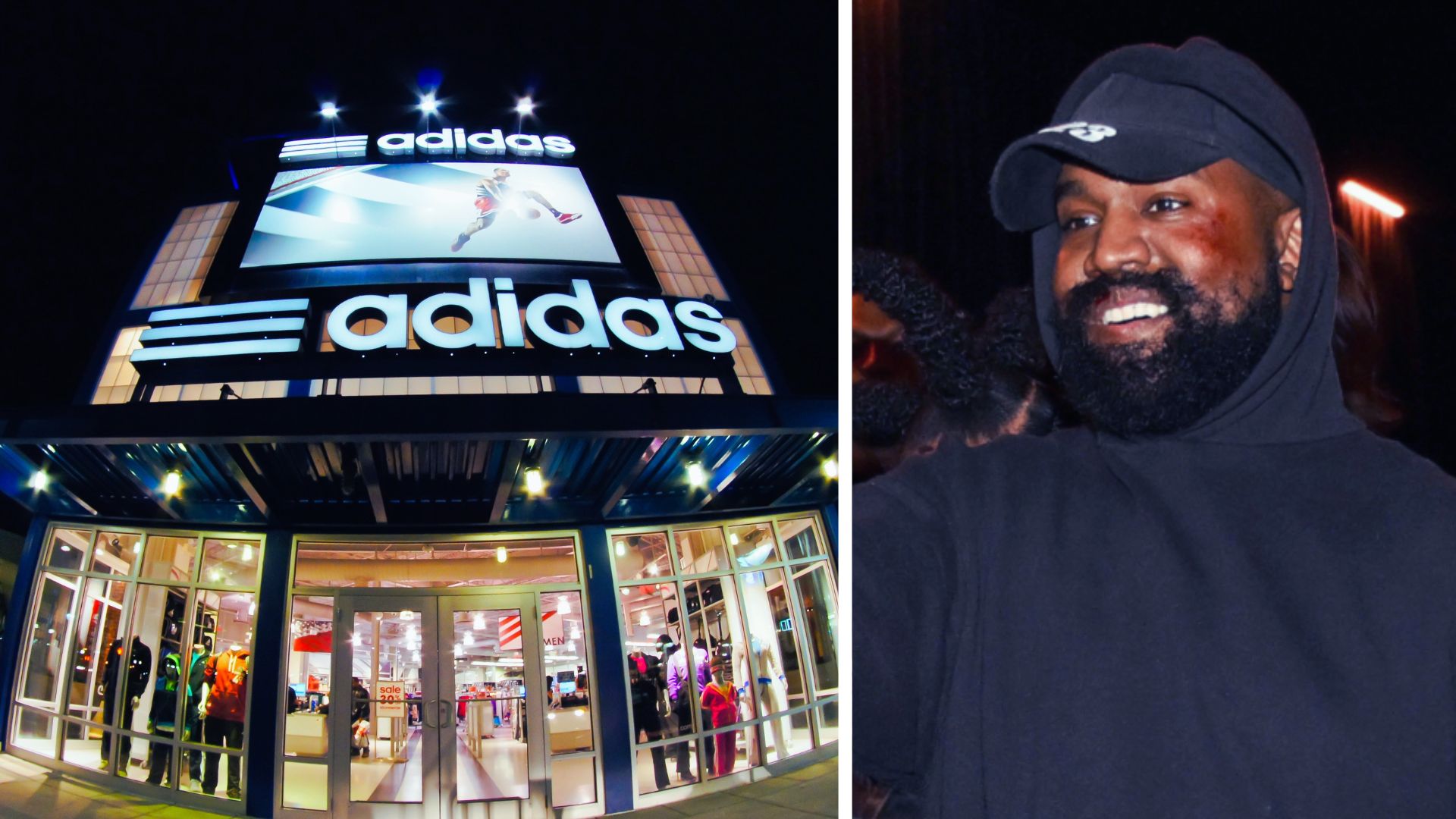 KANYE West has declared “f*** adidas” after the firm said their partnership was “under review” in the wake of his ‘White Lives Matter’ stunt.

The rapper, 45, hit out in yet another social media tirade by posting a screenshot of the company’s announcement on his Instagram alongside his furious take on the move.

He said: “F*** ADIDAS I AM ADIDAS ADIDAS RAPED AND STOLE MY DESIGNS.”

Sportswear manufacturer adidas released a statement on Thursday (06.10.22) saying about their deal with Kanye: “After repeated efforts to privately resolve the situation, we have taken the decision to place the partnership under review. We will continue to co-manage the current product during this period.”

Adidas is said to have been partnering with West since 2013, and admitted “the adidas Yeezy partnership is one of the most successful collaborations in our industry’s history”.

But it stressed: “We also recognise that all successful partnerships are rooted in mutual respect and shared values.”

Kanye has accused adidas of seizing creative control over his Yeezy brand and stealing his design ideas to produce similar shoes to his Boost trainers.

He has said: “No one should be held in that position where people can steal from them and say we’re just paying you to shut up.

Kanye has mocked the company online by mocking its corporate chiefs and once superimposed adidas executive Daniel Cherry’s head on another person’s body.

He also posted an image of a fake New York Times front page that claimed its CEO Kasper Rorsted was dead, despite his Yeezy brand said to have earned $191 billion (£171 billion) in royalties in 2020 from the adidas deal.

The adidas row comes as Kanye continues to be slated over his refusal to bow to criticism of the inclusion of White Lives Matter T-shirts at his Paris Fashion Show on Tuesday. (04.10.22)

He has doubled down on his display of the controversial tops by saying Black Lives Matter was a “scam” and claiming he has overcome “mind control” amid the huge backlash against the tops.