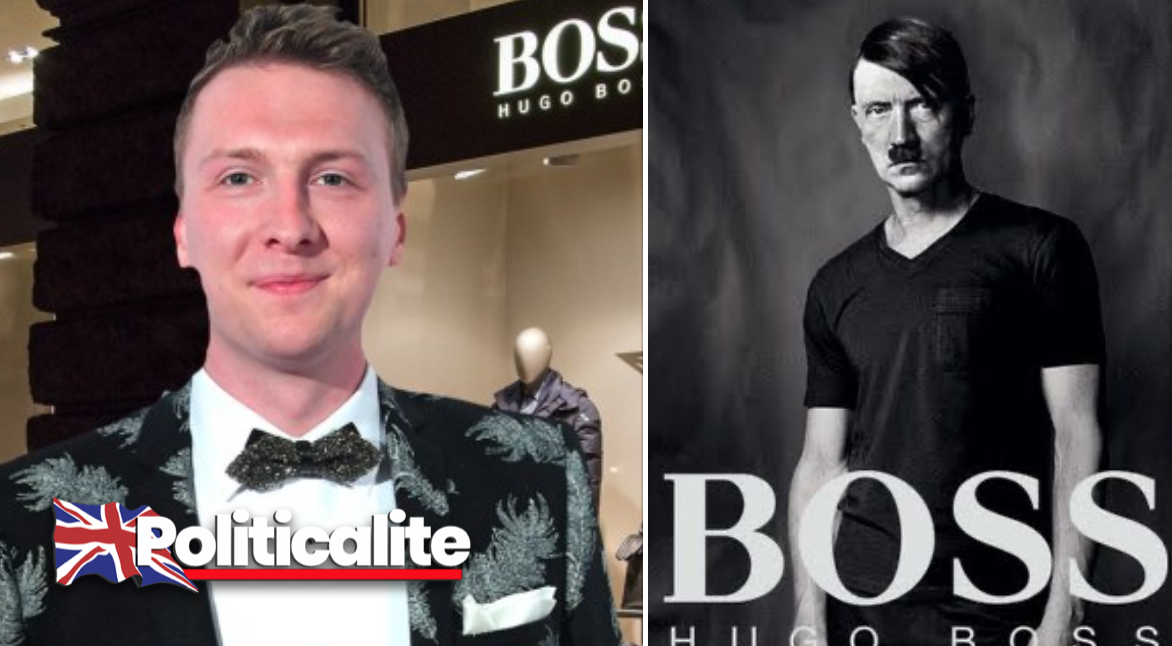 A COMEDIAN appeared to start a fight with luxury far-right German fashion house Hugo Boss after the company forced small businesses and charities to change their names for using the word ‘Boss’.

Joe Lycett announced the ‘boss move’ on Twitter last night in an apparent protest at the company for sending legal challenges to companies who use the word ‘Boss’. 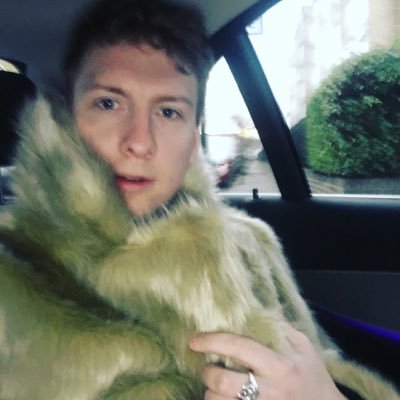 The high-end fashion firm which famously designed uniforms for the Nazi Party in the 1930s was attacked by Lycett who said that the company was unfairly attacking small businesses and charities. 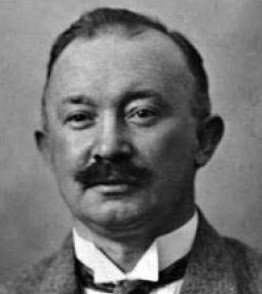 Founder Hugo Boss became a member of the Nazi Party in the 1920s and supplied it’s leader and former German chancellor Adolf Hitler, Hitler Youth and The SS with uniforms for over a decade. 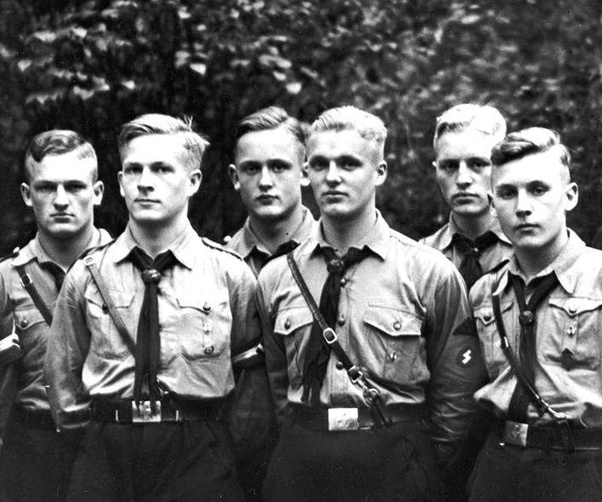 Joe Lycett said on Twitter: So @HUGOBOSS (who turnover approx $2.7 billion a year) have sent cease & desist letters to a number of small businesses & charities who use the word ‘BOSS’ or similar, including a small brewery in Swansea costing them thousands in legal fees and rebranding. (1/2)”

“It’s clear that @HUGOBOSS HATES people using their name. Unfortunately for them this week I legally changed my name by deed poll and I am now officially known as Hugo Boss. All future statements from me are not from Joe Lycett but from Hugo Boss. Enjoy. (2/2)”

Lycett also revealed he would be launching a new product as Hugo Boss on his new series of #GotYourBack starting on Channel 4 soon.

Politicalite has contacted Hugo Boss for comment but has not yet received a reply.