ANY LIE WON’T DO! Petition to SACK Phil and Holly hits 50,000 signatures
Advertisement 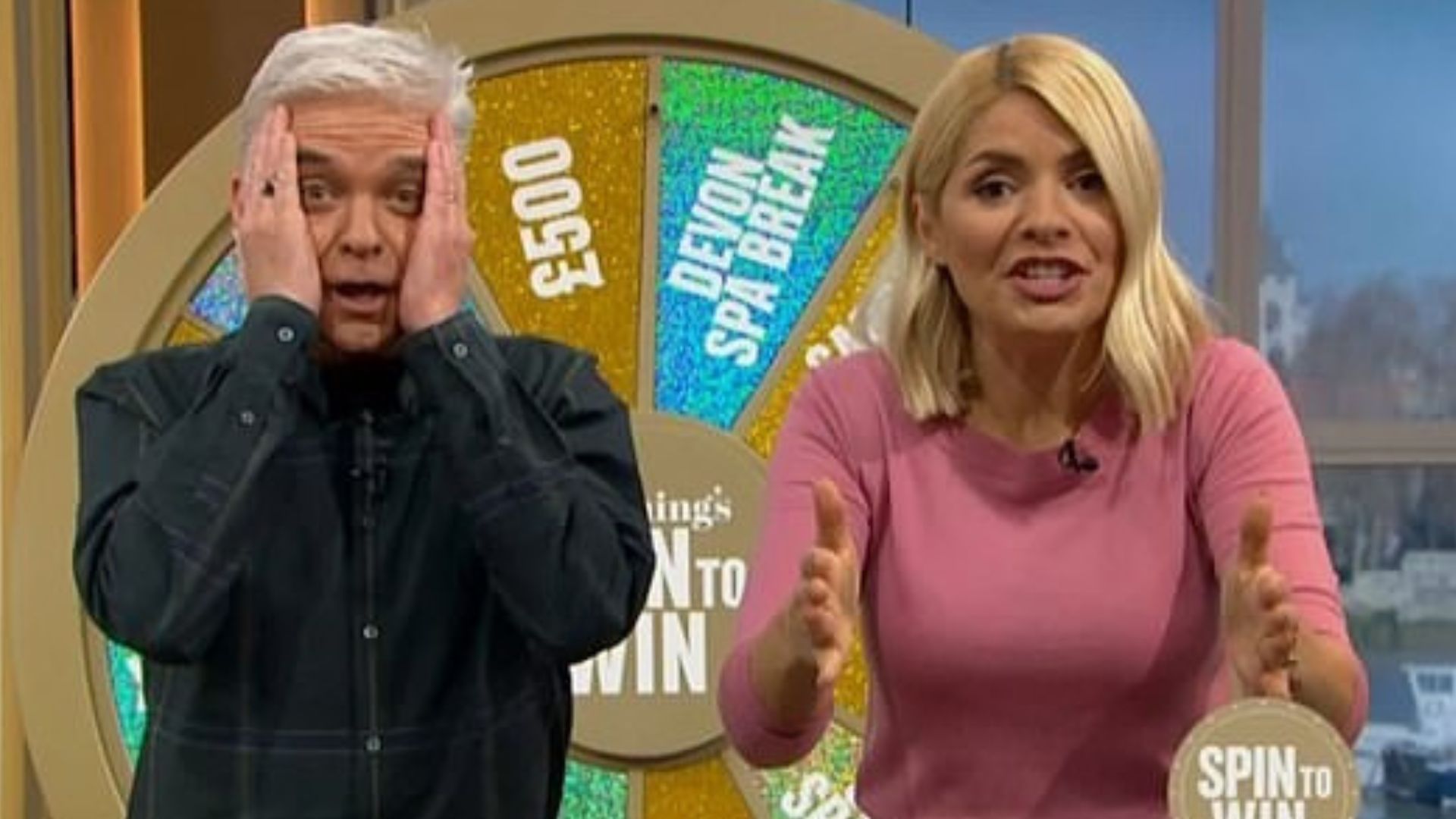 A PETITION calling for Phillip Schofield and Holly Willoughby to be sacked from This Morning has reached 50,000 signatures amid queue-jump gate.

The Change.org petition titled: ”Axe Phillip Schofield and Holly Willoughby from TV” was launched on Saturday by Laura Harrison, who branded the daytime duo ‘toxic.’

“If enough people sign we can show ITV that the public do matter,” wrote Laura.

At 6am Tuesday morning the petition was at 15,000, but after a social media campaign led by Politicalite and other social media influencers – it has now hit 50,000 as Brits refuse to believe ITV’s lies about Phillip Schofield and Holly Willoughby’s trip to Westminster Hall on Friday.

Holly is reportedly “fighting for her job” with The Sun reporting that the former CITV star could quit This Morning over the queue-jumping crisis that has blown up on social media.

In a poll of 1,168 readers, 95% said they believe that Phillip and Holly did jump the queue.

Holly poured even more fuel on the social media fire on Tuesday after the ITV daytime star lied about not jumping the queue, or filing past the Queen at Westminster Hall.

As the pair denied queue jumping, with Holly producing a piece of pro-This Morning propaganda in which Holly insisted they would “never jump a queue” as they addressed their controversial visit to see the Queen lying in state.