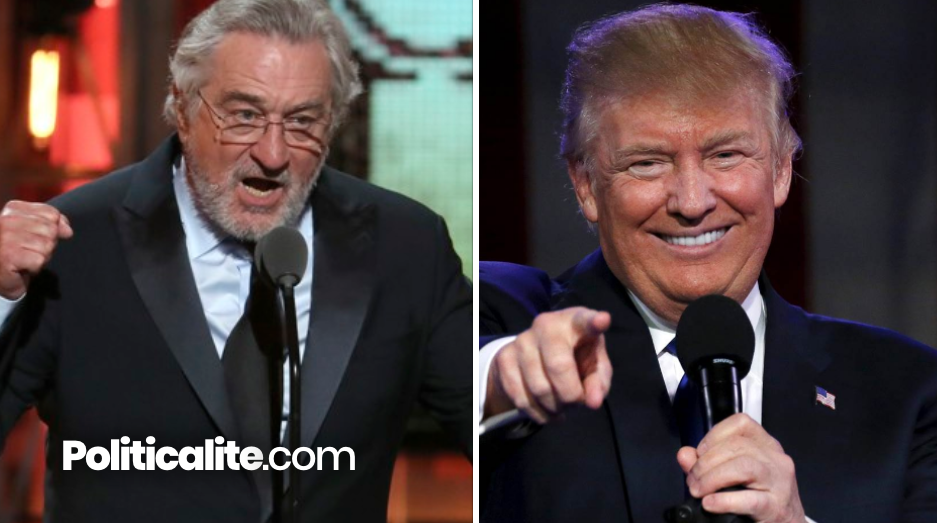 ROBERT De Niro, the anti-Trump troll who never shuts up, has gone quiet after it was reported the Goodfellas actor split from his wife of 20 years.

NYP’s Page Six revealed that a source close to the couple confirmed that they are no longer living together. 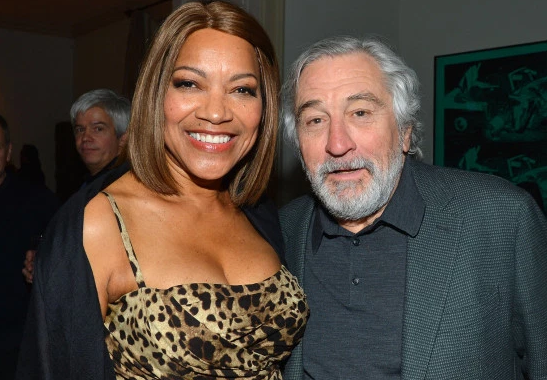 A source told the NYC tabloid: “They are not living together at this time.”

“De Niro and Grace are breaking up. He’s been at a few things since the very end of the summer without her — and rumor has it they are done.”

DeNiro is a vocal Trump critic and launched a vile expletive filled rant the Tony awards in New York in July.

He appearing on stage and declared: “I’m gonna say one thing. Fuck Trump.”

It seems his wife has decided to tell DeNiro to “Fuck off.”