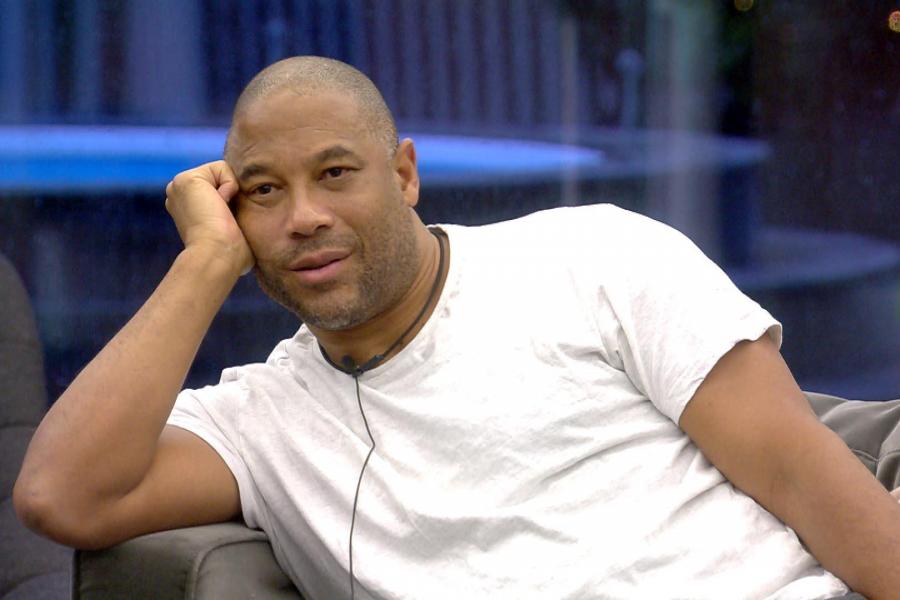 FOOTIE Legend John Barnes has denied he’s homophobic and said his comments were not taken in the right way.

The former Liverpool footballer who was evicted by the back door on Monday said: “It was a shock when I saw the programme last night, it prepared me for what we were going to talk about tonight.” 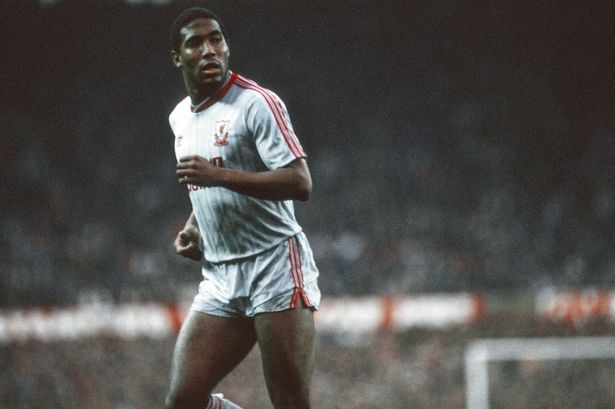 He added: “I was very disappointed with some of the suggestions of me being Homophobic”

Emma told Barnes that Housemate Ashleigh felt he was “Shaming Andrew’s relationship with Shane” and asked him how he felt about the comments. 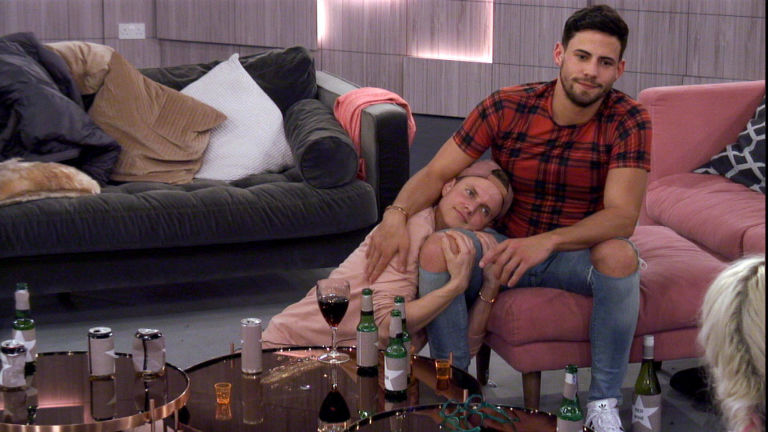 John said: “That is not what happened” and insisted Shane J would’ve been on his side.

He added: “Throughout the programme, we have all been teasing Andrew and Shane about their relationship… I’ve offered them my bed at least five times”

“I’ve been talking to Shane a lot about Homosexuality, and how straight men feel a certain way, I have in no way shamed Andrew, we have all been laughing and joking.”

“Shane said to me, I and Andrew are going to experiment… and Me and Andrew have this joke, that was gonna go out with the lads”

“So when he made that statement… I said Andrew is out of the club, that’s how it started”

He said that when I said “We feel a certain way, I’m talking about men feeling that way, not me”

He added, “Society has wrongly been told about gays for a period of time.”

Barnes said, “Gays, Homosexuals, Blacks…. we all share a common theme of being discriminated against.”

JAMES WRONG: Next 007 could be “Black woman,” says Idris Elba