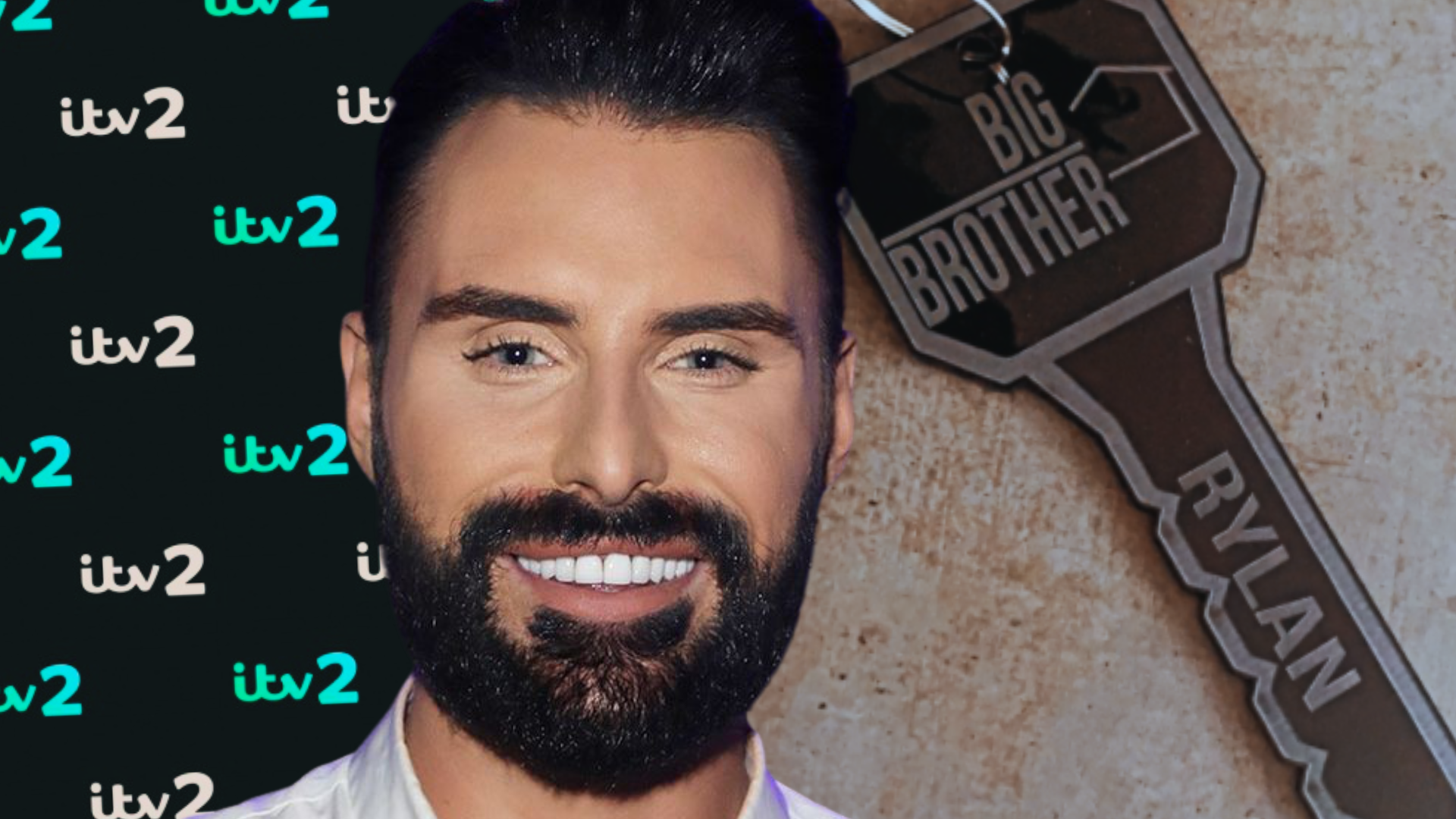 RYLAN Clark has posted a hint about the new format of Big Brother when it returns on ITV.

The former Celeb Big Brother winner and presenter is rumoured to be the favourite to front the relaunch next year, and The Sun reported that Rylan “dropped a major hint about the show’s return” by posting a now-deleted picture of a key on Instagram.

It may be linked to a massive format change for the original reality juggernaut set to air next year on ITV2, and Politicalite can explain the key’s significance and his post.

Rylan posted the photo of a ‘Big Brother Key’ with his name on it. The key is a widely used prop for letting people know they have become housemates on the U.S. version of Big Brother – that’s still hugely popular in North America.

Rylan’s post could hint that the updated version of Big Brother on ITV2 might be making the switch to the U.S. format that focuses on gameplay, twists, backstabbing and ONE massive crucial rule change that can affect the game completely… the ability to discuss nominations.

The U.S. version of Big Brother is way more intense than the UK version.

It’s full of gameplans, bitchy schemes and is more like a reality version of the House of Cards than a social experiment.

Rather than the easy-going ‘fly on the wall’ format of the European format, the U.S. and Canadian Big Brother versions are volatile and fuelled with non-stop drama.

On the U.S. version, all contestants take part in a weekly live task called the ‘Head of Household’ or ‘HoH’ competition, and the housemate that wins becomes Head of Household, gaining great power.

The Head of Household gets perks such as a VIP suite, a private bathroom and the ability to watch live and eavesdrop on the other houseguests. They then get to choose two people to put up for nomination.

They don’t have supreme power though, later in the week housemates compete in another task that could win them the ‘Power of Veto’ in which they can change the HoH nominations or keep them the same.

Then there are the ‘Have and Have Not’ challenges that determine which housemates will get better food, living conditions and perks, the have nots have to survive on Big Brother slop and sleep in an uncomfortable room for the week.

BIG BRUV IS BACK!

BIG Brother is set to make an explosive return on ITV next year, with normal people, just like the glory days.

ITV sources told Politicalite earlier today, following an exclusive report in The Sun that talks to bring back the iconic show are at a “delicate early stage”, but ITV is prepared to “throw the kitchen sink” at show creators Endemol, who produce Big Brother under the Banijay company to bring the show back to UK TV screens. 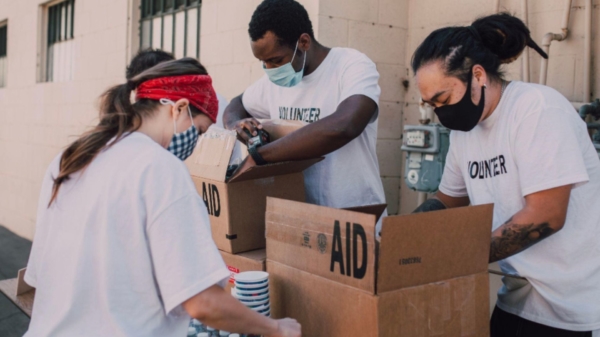 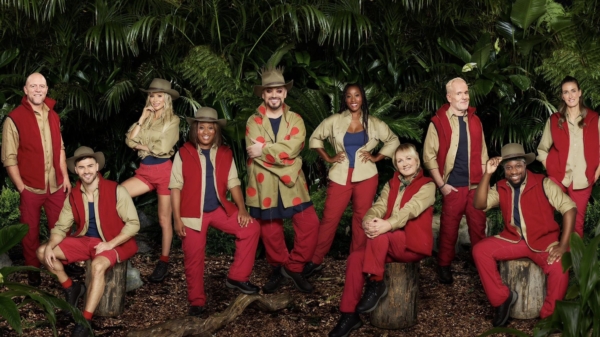