RACHEL JOHNSON – the sister of British Foreign Secretary, Boris Johnson – is set to enter the Celebrity Big Brother house tonight, in a special “Year of the Woman” themed series to celebrate 100 years since women won the right to vote. 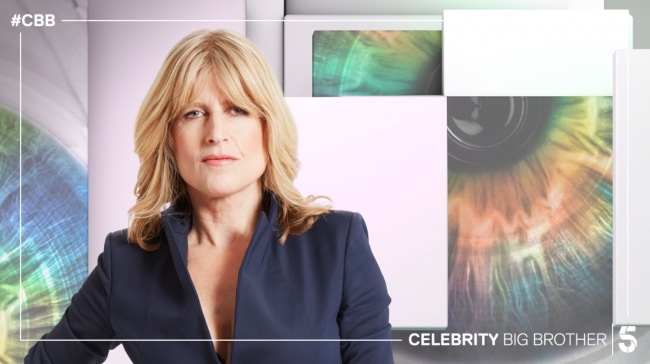 Channel 5 confirmed the first of the female housemates as BoJo’s sister, Rachel Johnson.

The annual Celebrity edition of the mother of all reality shows will begin tonight at 9pm on Channel 5 with a Live Launch show hosted by Emma Willis. 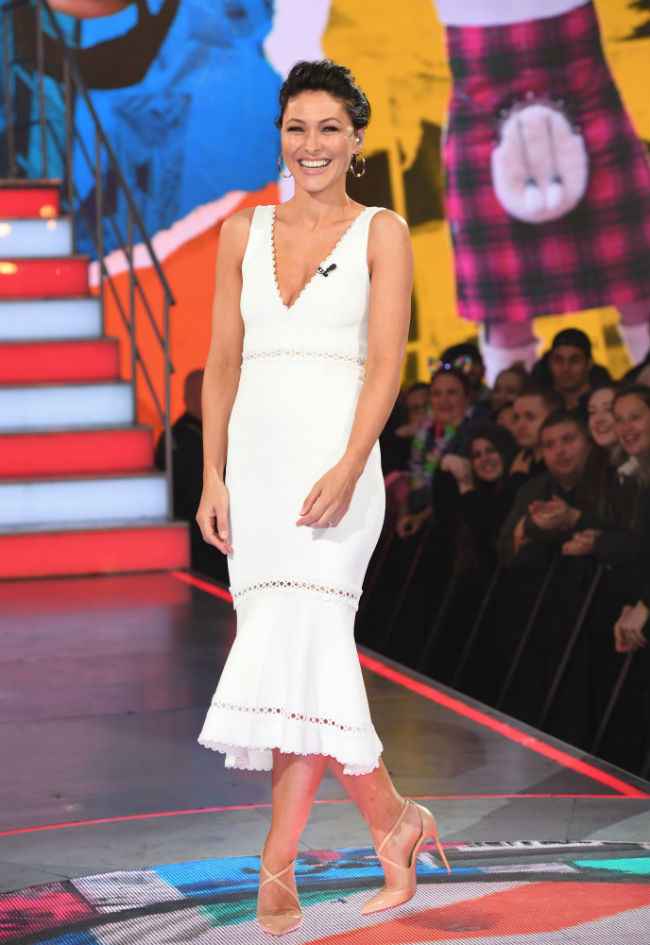 The twist this year is an ALL-female line-up, before men arrive later this week.

Rachel confirmed the news in her weekly Mail on Sunday column and said: ‘Yes, I am doing Big Brother’.

She said it was the twist that convinced her to sign up – and claimed bosses intended to rename the show ‘Big Sister’, at least temporarily.

“I am a firm believer that you only regret the things in life you don’t do, not the things you do do,” she wrote.

Rachel will likely find the shared living experience a nightmare after she described the “Hell of staying in a friends house over Christmas” in a recent MailOnline column.

She added: “I felt myself crimsoning with embarrassment as I read this stream of reverse gush on the part of our guest class.”

“It is confirmation that having people to stay is an exquisite exercise in passive aggression.

WHO DOES SHE SUPPORT?

ON RUNNING FOR LONDON MAYOR:

Rachel will follow in her father’s reality-TV footsteps a month after Stanley Johnson entered ITV’s “I’m A Celebrity… Get Me Out Of Here!” 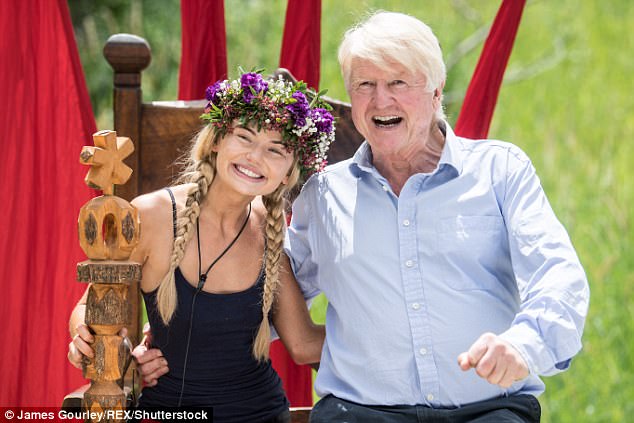 With Boris in the public eye and both Stanley and Rachel set to become reality-TV stars, it’s only a matter of time before a “Keeping up with the Johnson’s” gets commissioned.

IS THIS A TORY TELLY TAKEOVER? …NOT REALLY

Rachel’s appearance on Big Brother that’s a hit with the key 18-25 demographic – will make a HATRICK of political figures on Reality TV in the past few months – a key gateway to younger voters.

But sadly for Boris and the Tories, Rachel claims to be Liberal Democrat and even wants to run for London Mayor.

In December, Out & Proud Tory, Georgia “Toff” Toffolo was crowned “Queen of the Jungle” on ITV’s I’m A Celeb and became a poster girl for young-Tories. 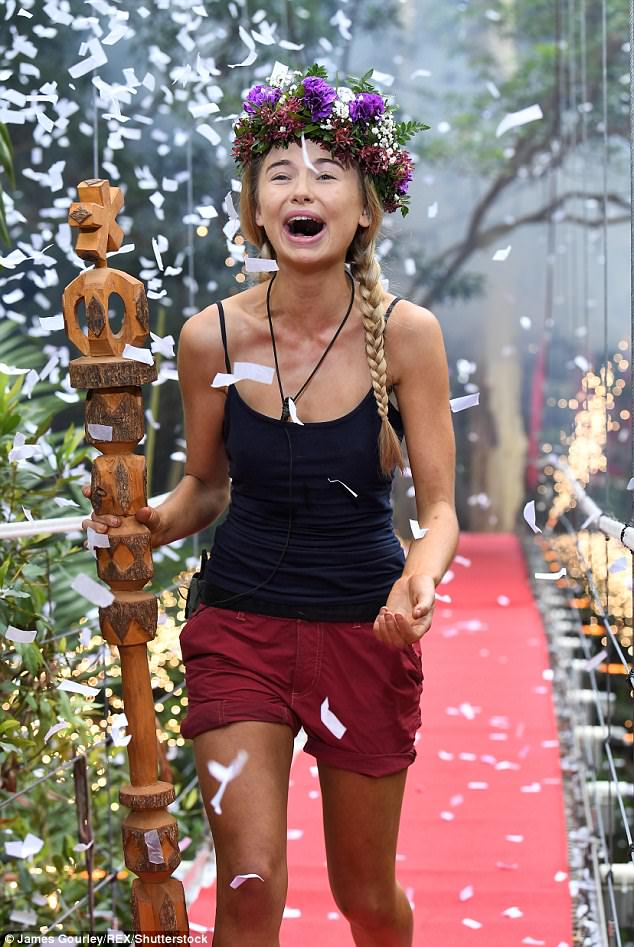 The 23-year-old Made In Chelsea star said she wanted to use her fame to encourage younger people to engage more with politics.

‘I think sometimes with politics, young people especially have become disillusioned with it, because they can’t relate to it, there’s a lot of snobbery and people are a lot older.’ 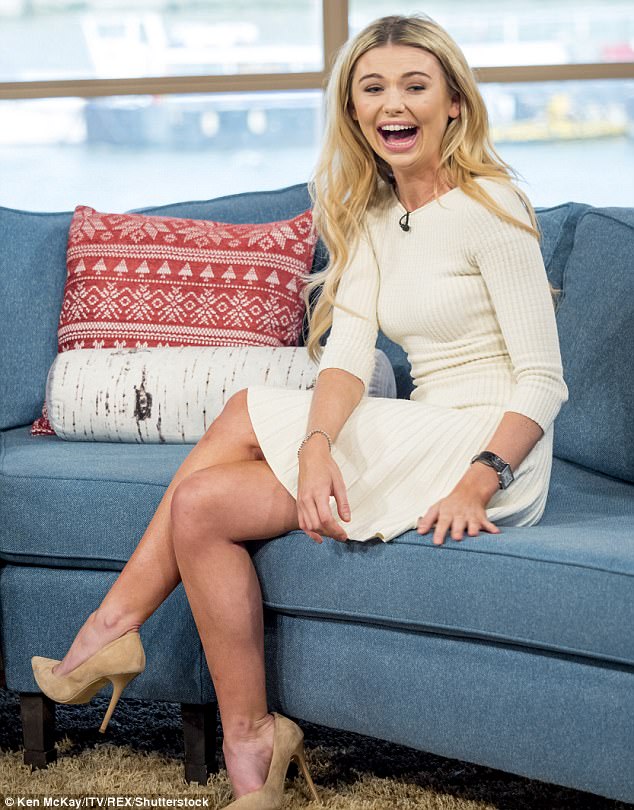 She also described Jacob Rees-Mogg as a ‘sex god’ and offered to help the party embrace social media.

CELEB Big Brother producers have been spending the Reddies on the new Big Brother house – and its price-tag comes in at a WHOPPING £250K. 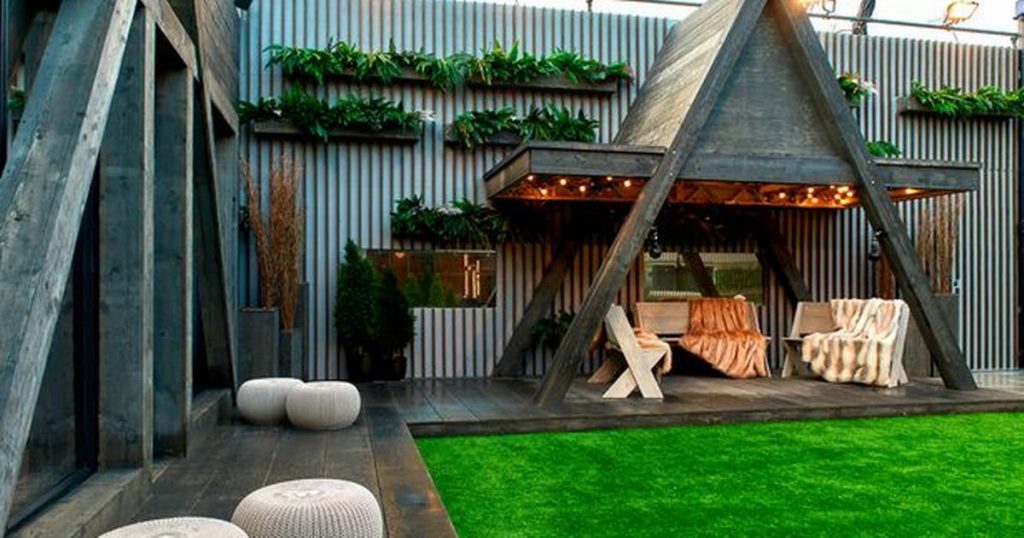 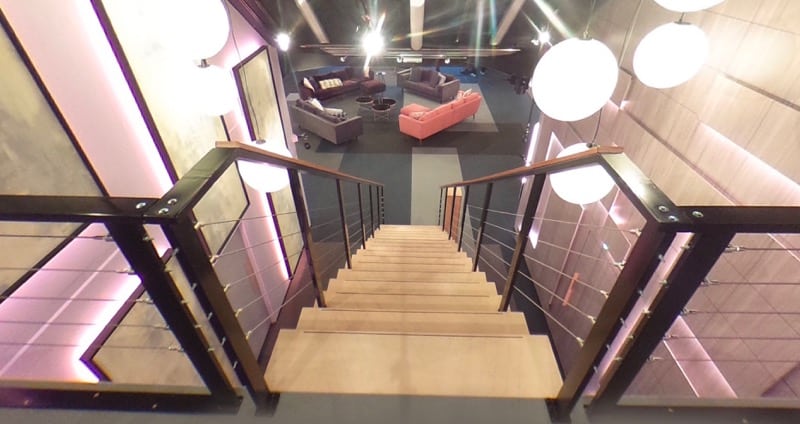 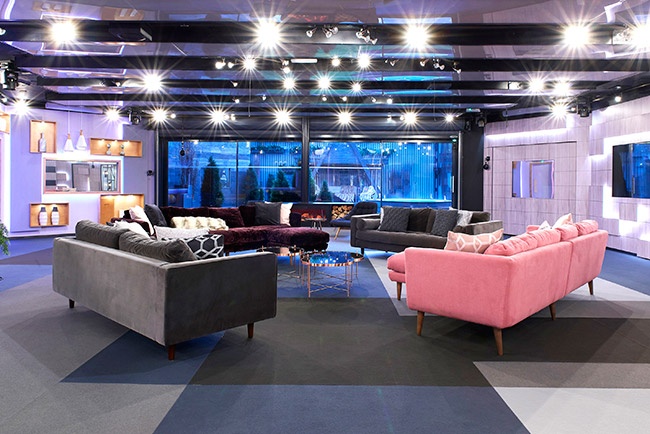 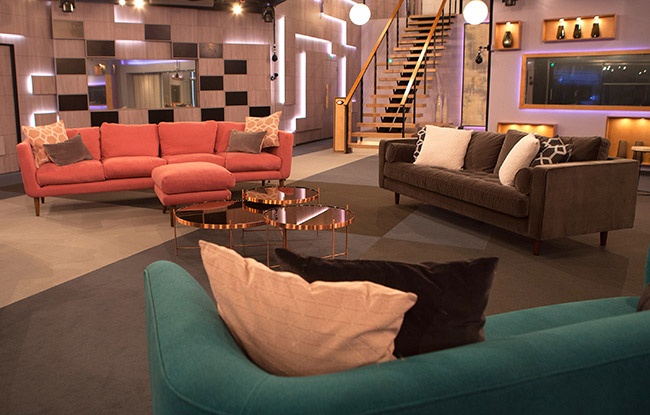 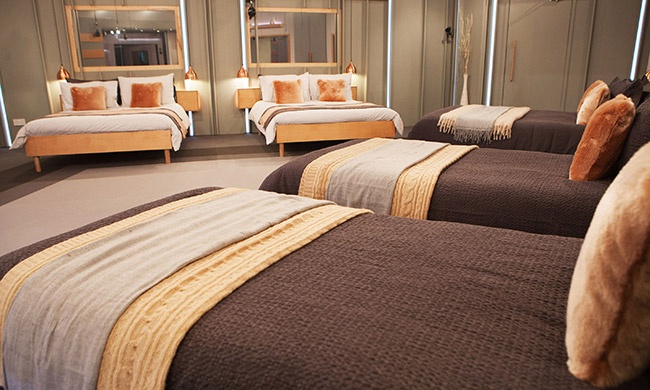 Producers behind the classic reality show have rinsed a quarter of a million pounds to renovate the Borehamwood Bungalow at Elstree Studios where celebs will be watched by cameras 24 hours-a-day throughout January.

The £250,000 budget for furnishings and fittings is said to be the most money that has ever been spent on the set in the show’s history.

“Producers pulled out all the stops to make sure this year’s house is the quirkiest and plushest viewers and housemates will have seen,” a show source told The Sun.