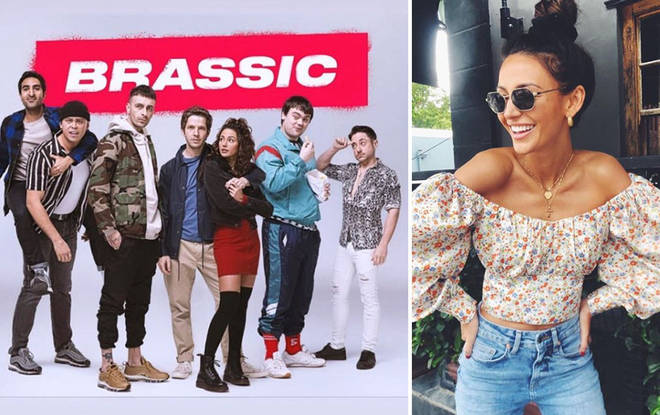 BRITISH Television had seemed to have lost its working-class roots and portrayals over the last few years, but there’s one new show that’s broken the mould and has actually portrayed the forgotten people of Britain in one of the grittiest and most hilarious ways.

Brassic is Sky One’s new comedy-drama that has been compared to some of Britain’s top movie and television greats such as Trainspotting, Lock, Stock and Two Smoking Barrells and Channel 4’s Shameless. 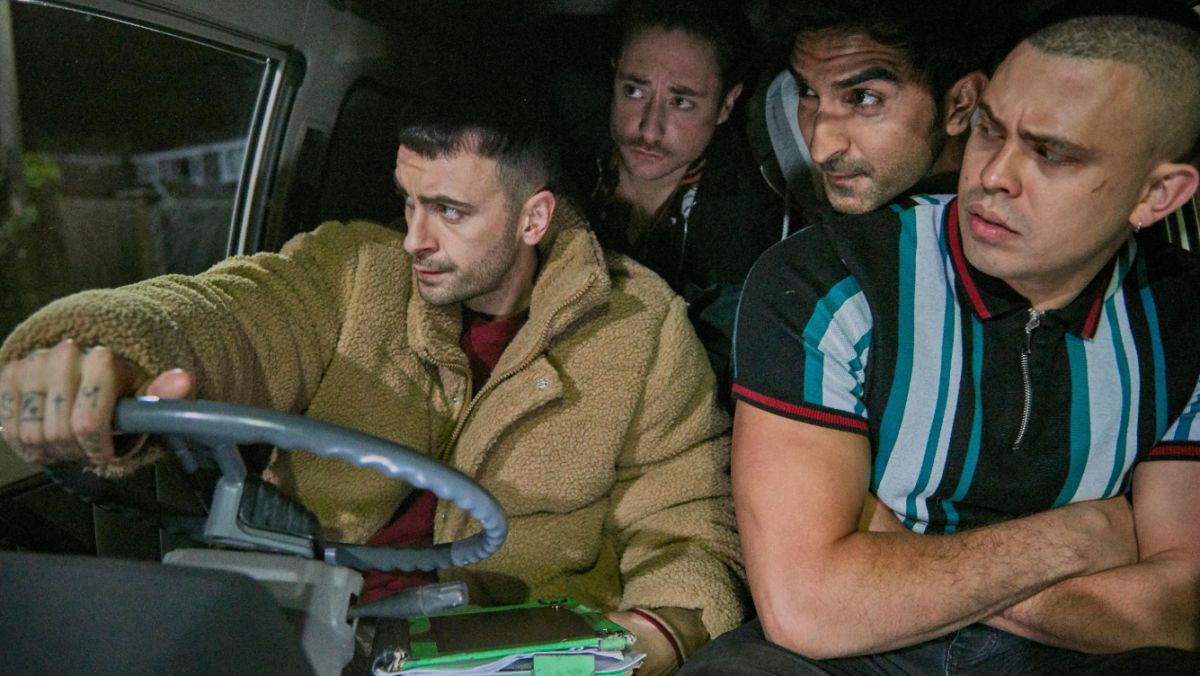 When I saw the original trailer earlier this month I instantly thought” .. if your angry with Brexit and how the elitist media usually forget about us… fear not… this slice of working-class comedy will be sure to make you smile – and you’ll be able to relate to atleast one of the caper of clampits that make up the stellar cast. 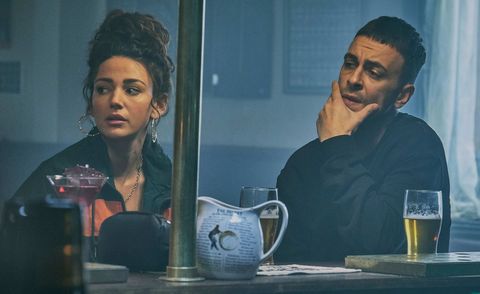 Filmed across Brexit Britain and Starting ex-Corrie star Michelle Keegan and co-written by This Is England’s Joe Gilgun – who plays Vinnie, a Lancashire lad with bipolar disorder, the drama takes you into the fold of the petty survival criminal underworld.

Vinnie, along with his best friend and Dylan, his razor-smart best mate, are inseparable and utterly co-dependant.

They’ve hardly spent a day apart since birth. But Dylan’s girlfriend Erin (Keegan) might just shake things up for good with her plans to leave town and start a new life for herself and her kid, Tyler.

Dylan is faced with the impossible decision between a fresh start with the love of his life or staying behind with his inseparable gang of mates that he can’t live without. This gang includes: Cardi (Tom Hanson), champion kebab eater and total liability; Ash (Aaron Heffernan), the son of a family of fighting Travellers whose fists can get them out of most kinds of trouble; Tommo (Ryan Sampson), the most sexually liberated man in Britain who doesn’t care what people think; and JJ (Parth Thakerar), a sharp entrepreneur who runs a garage (with a lucrative sideline in stolen cars). 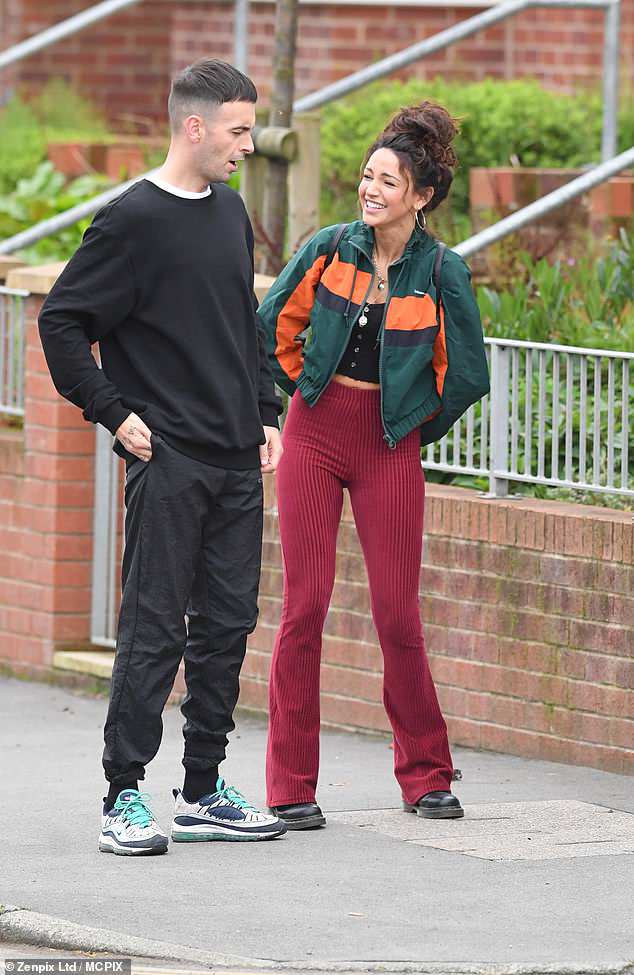 The lads have dealt, scammed, bribed and conned their way through adolescence, but now, on the brink of adulthood, their dealing and stealing is catching up with them and a whole load of trouble is heading their way.

Like a carefully stacked tower of cards, what happens if one of them is knocked down or, worse, removed from the pack entirely?

Veering between hilarious comedy and heartfelt emotion, Brassic is about irreplaceable, lifelong friends, loyalty and the things that come between them. 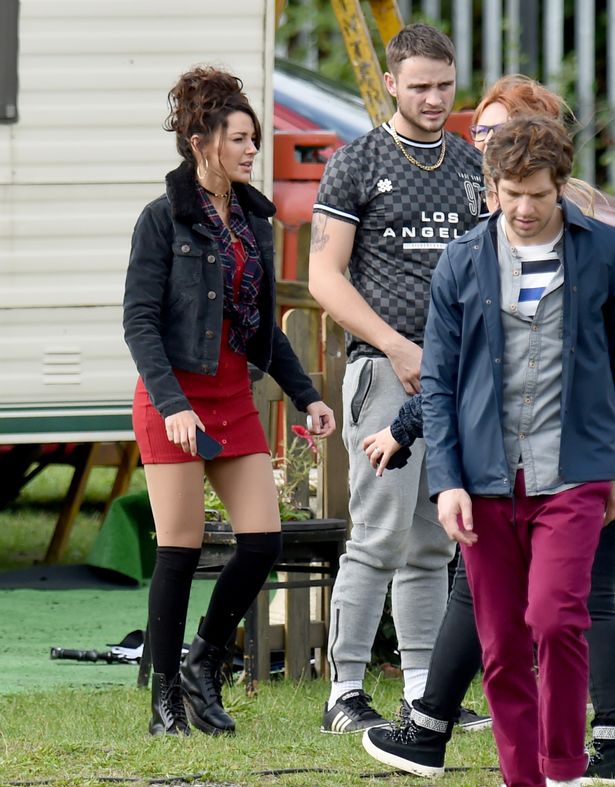 The show is also – in my opinion the first British television show to portray Irish Travellers in a positive and every-day light – and for once, there’s no sign of outdated racism.

Brassic also highlights a taboo subject – gay Travellers – that is brilliantly shown throughout the series including in an emotional scene in which the mother of Irish Traveller accepts her sons sexuality in a community that ostracises gay men and women.

Check out all episodes of Brassic on Sky One on Friday nights or watch the complete boxset on Sky Boxsets.

Season Two of the show has already been confirmed by Sky.