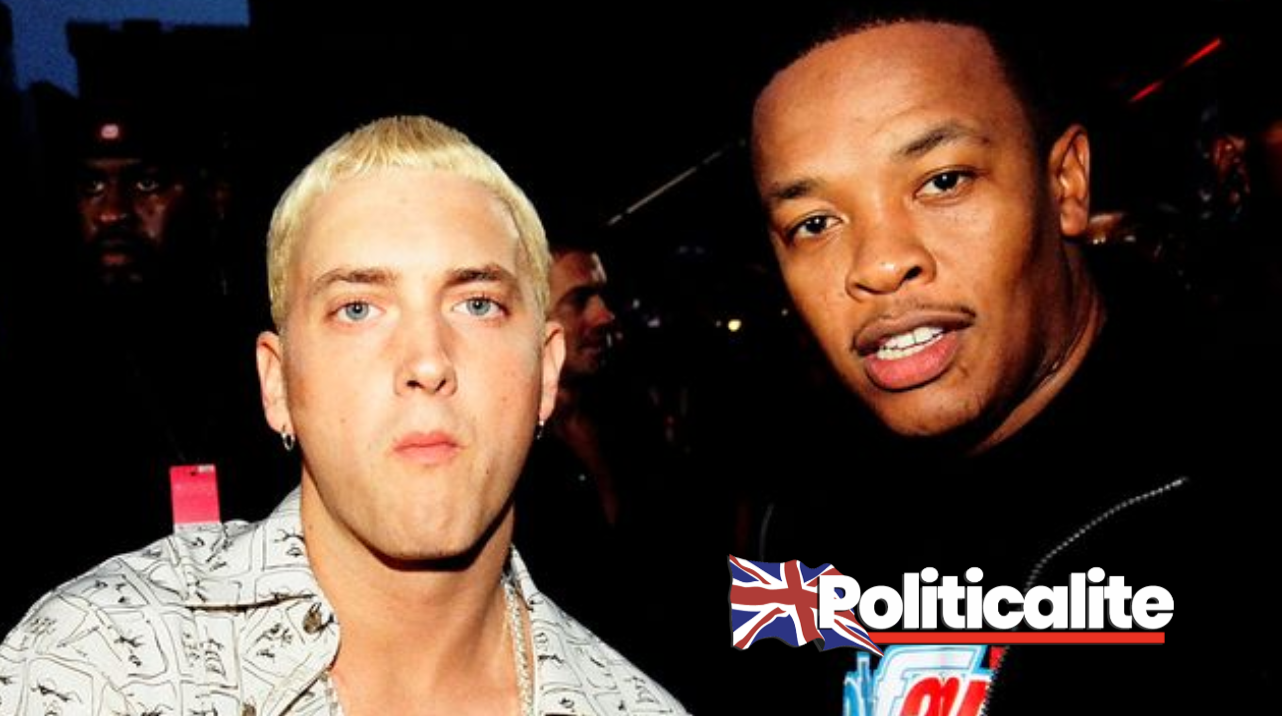 MUSICAL Legend Dr Dre is in intensive care after suffering a brain aneurysm, TMZ has reported.

The US rapper and music producer is in Cedars-Sinai Medical Center in Los Angeles.

Sources connected to Dre, whose real name is Andre Romelle Young with direct knowledge told TMZ that Dre “suffered the aneurysm Monday and was rushed by ambulance to Cedars and was taken directly to ICU” on Tuesday.

Doctors say they don’t know what caused the bleeding but are performing a series of tests to uncover the cause.

High blood pressure is the leading cause of a subarachnoid hemorrhage and heavy lifting or strain can cause the aneurysm to rupture.

The popular rapper and producer is currently engaged in a bitter divorce with Nicole Young.

Nicole is seeking $2million in monthly spousal support payments and $5 million for attorney fees as Dre fights to finalize the divorce.