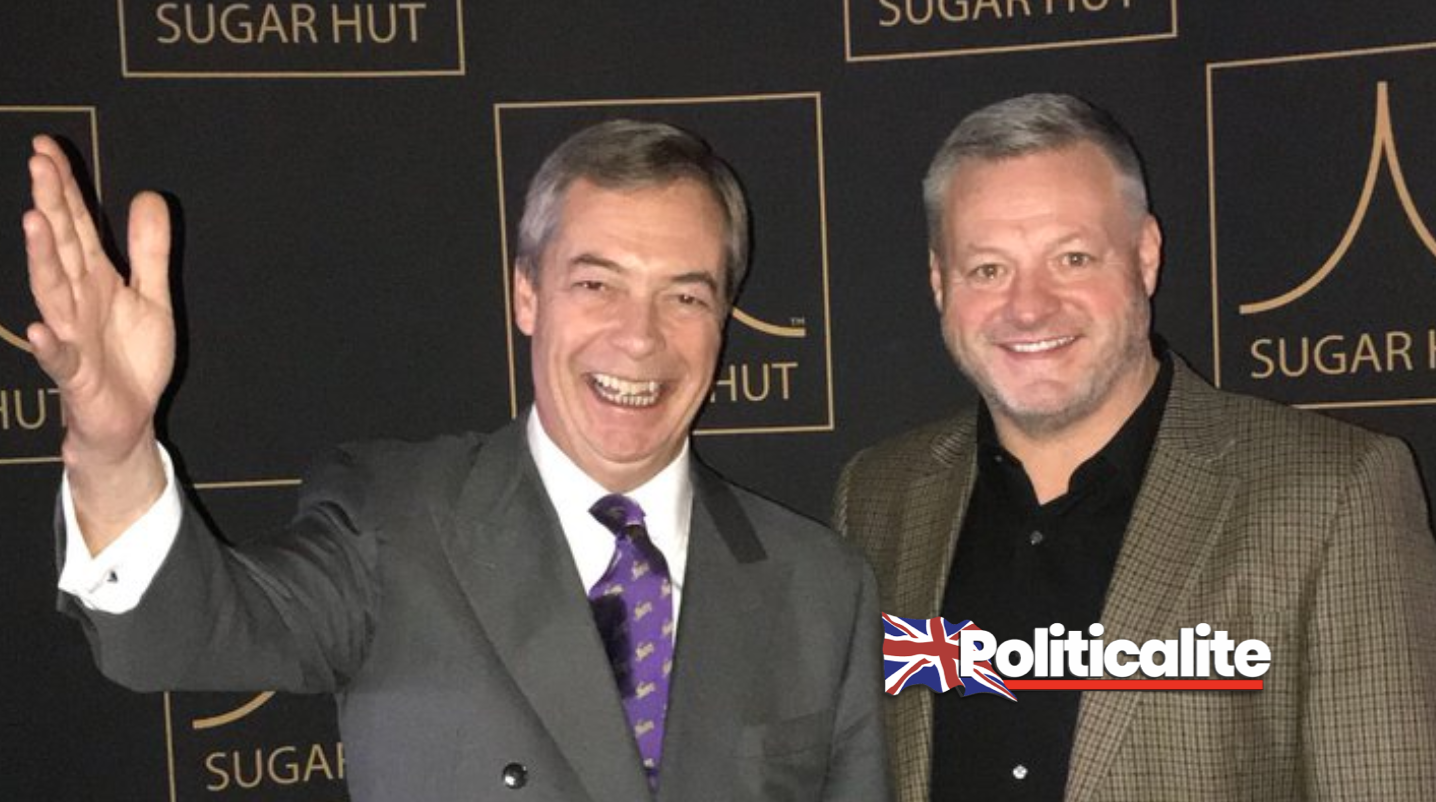 The father of Kirk Norcross was reportedly found at his Essex home on Thursday afternoon. Police are not treating the death as suspicious. 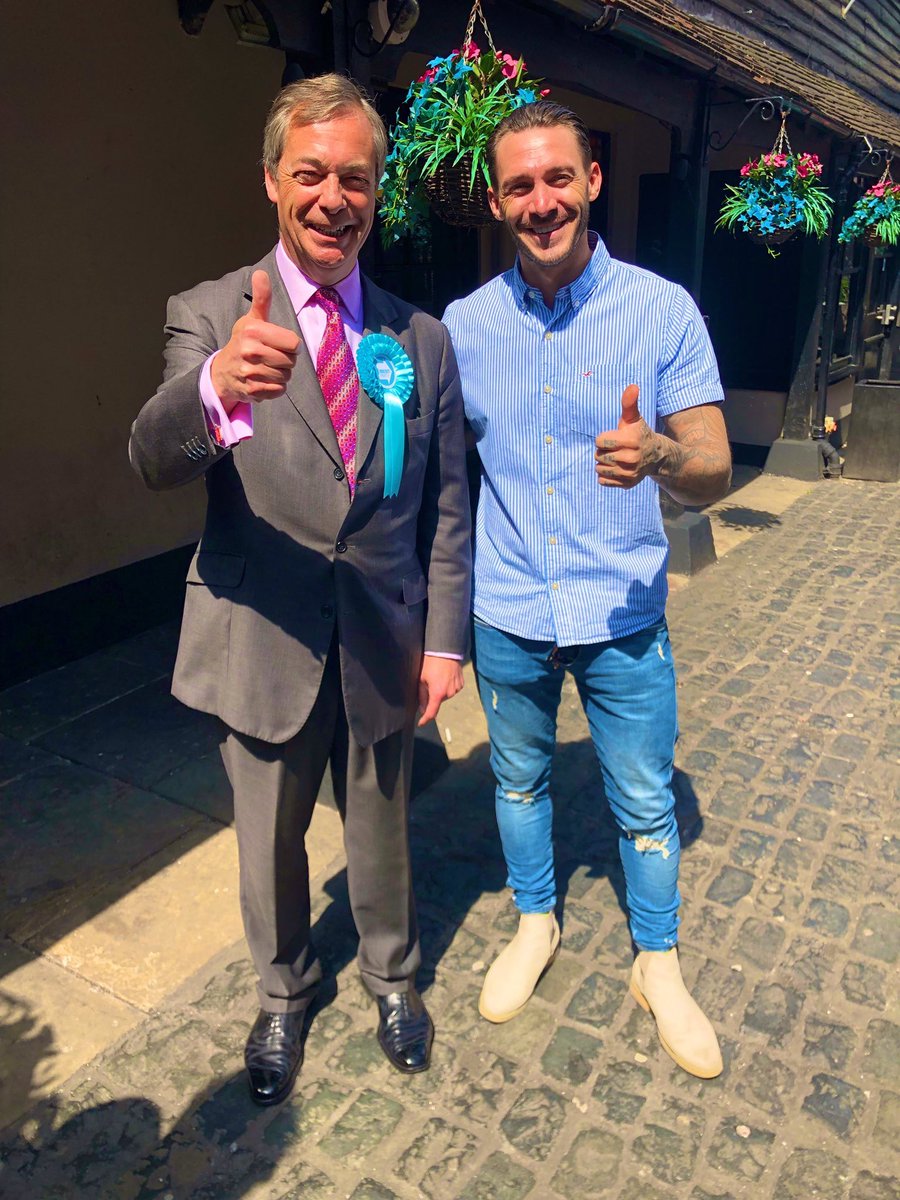 Essex Police said: “We were called to an address in Brentwood Road, Bulphan shortly before 3.15pm on Thursday 21 January.”

“Sadly, a man inside was pronounced dead. His death is not being treated as suspicious and a file will be prepared for the coroner.”

A source told OK! Magazine that “there were lots of ambulances outside [Mick’s] house”. They added that “If this is true, it’s so sad”.

Earlier today Norcross tweeted: “At the end remind yourself that you did the best you could.

“And that is good enough.”

Norcross supported former UKIP leader and Brexit Party boss Nigel Farage and was pictured with the politician at his famous Essex nightclub, The Sugar Hut where he told fans: “The only way is Brexit!”