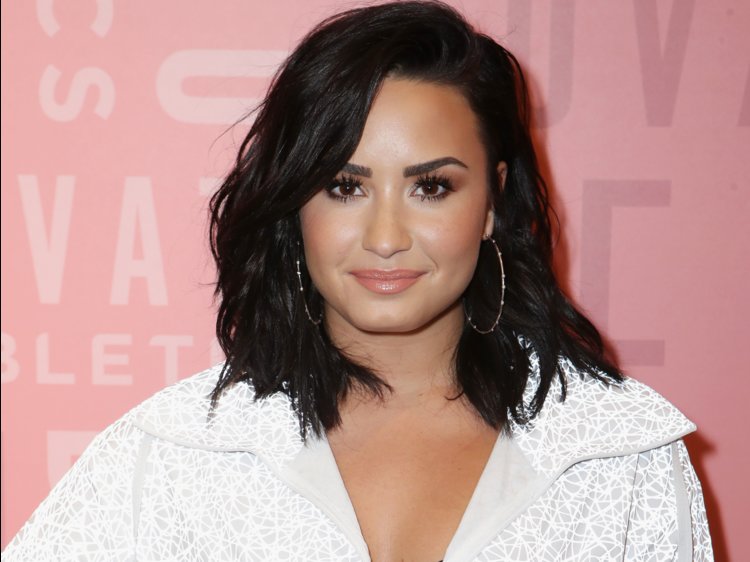 DEMI Lovato has been rushed to an L.A. hospital after suffering what appears to be a heroin overdose according to U.S. entertainment website TMZ.

Sources told TMZ that the singer was transported from a home in the Hollywood Hills just before noon LA time on Tuesday, and is currently being treated. Her condition is currently unknown.

Last month she released a song called “Sober” where she revealed she had fallen off the wagon.

Lovato has reportedly fought substance abuse for years and at one point she lived in a sober living home after getting released from a treatment centre.

She had been 6 years sober from alcohol, cocaine and Oxycontin.

NO MORE BRO: Celebrity Big Brother AXED by Channel 5 ahead of final ever series