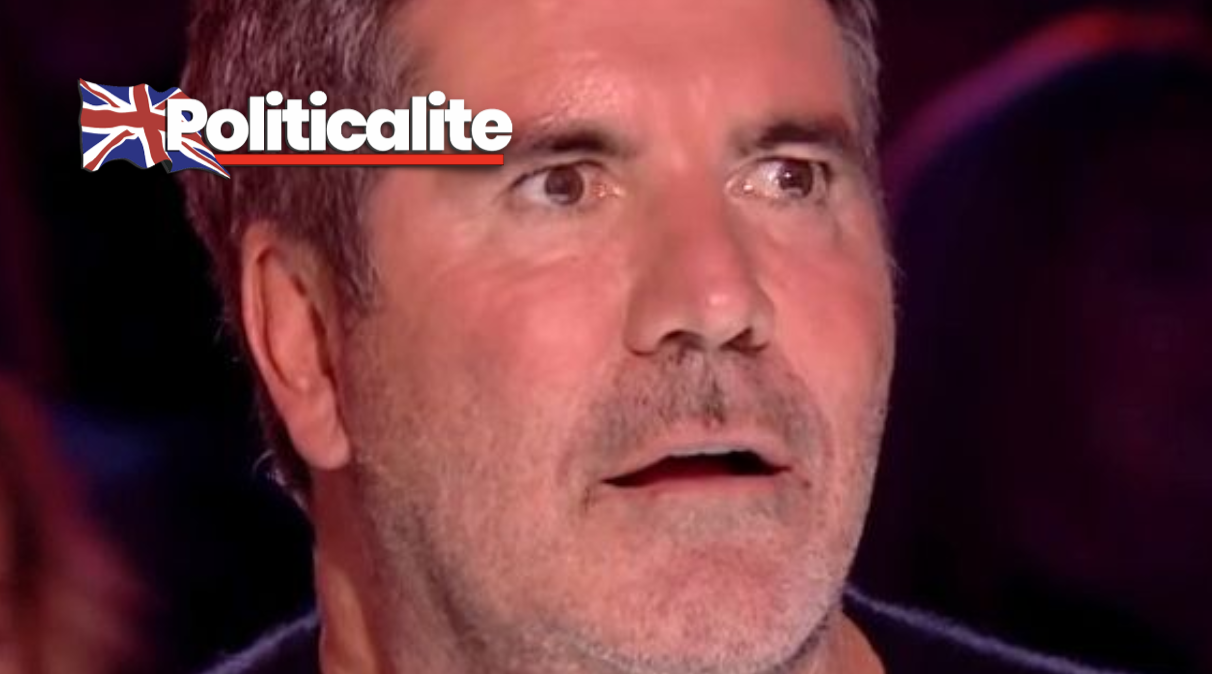 BRITAIN’s Got Talent has been hit with 21,673 complaints to Ofcom following Diversity’s controversial pro-BLM performance.

The increase in complaints and masive ratings drop is sure to mean broadcaster ITV will be getting very worried about the long-lasting damage the BLM row is now doing to one of its biggest shows. 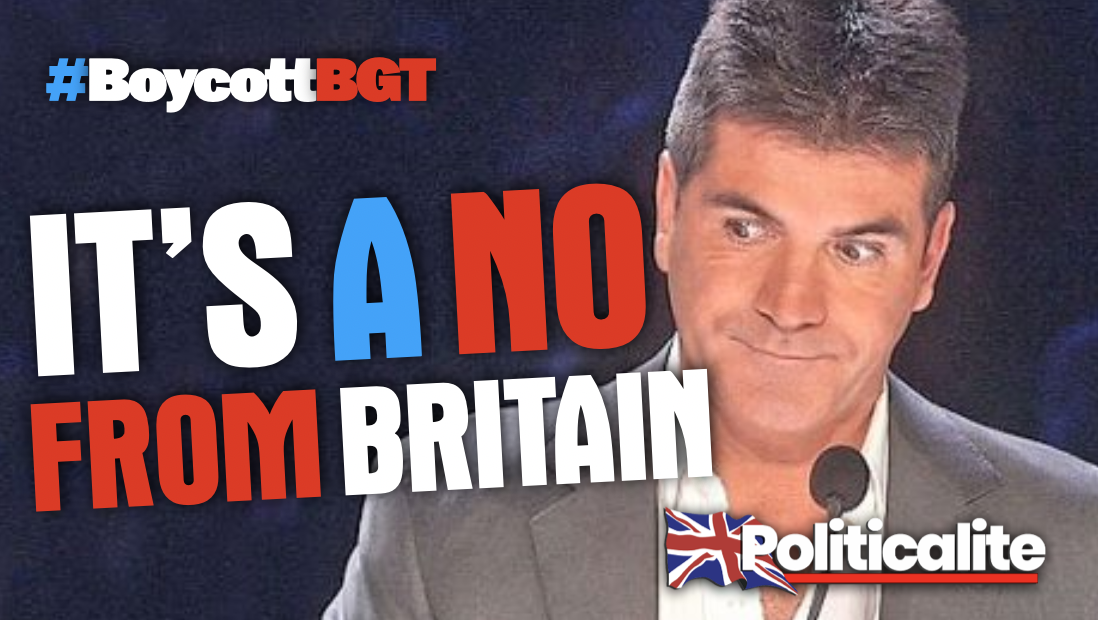 Alesha, who told Brits to “Kiss Her Black Ass” earlier this week as thousands of people complained to Ofcom over the Diversity routine that was accused of “politicalising prime-time family TV” made the threats as ITV

attempted to deal with the PR disaster and backlash.