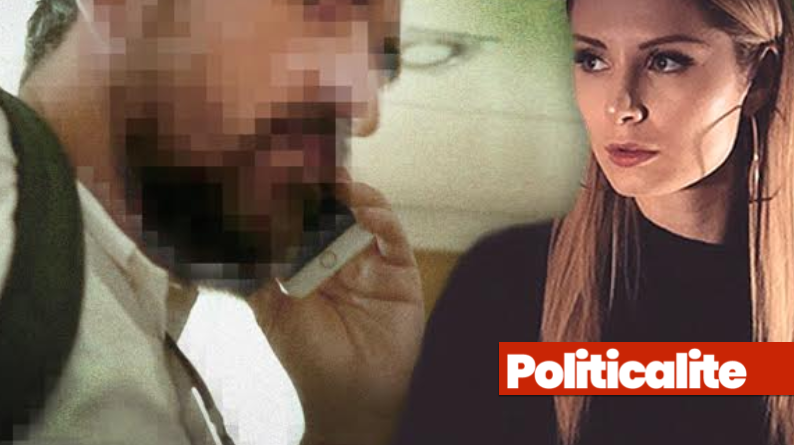 Last year, two of its high profile aid workers were arrested, according to the National Greek Police service, the two volunteers provided “direct assistance to organised circuits of illegal trafficking.” They denied all claims.

While filming for her new documentary ‘Borderless’ Lauren Southern, a Canadian journalist and her team arranged to meet with the founder and director of ERCI, Panos Moraitis, before he was arrested by Greek Authorities.

In her latest report, she showcases the last ever interview with Panos before he submitted himself for questioning at which point he was then arrested. He denied, on camera, all charges put against him by the police.

However, after the interview, the documentary producers went for a private lunch with Panos Moraitis and his lawyer, where they admit to laundering 500,000 Euros, laughing about the Greek press mistakenly claiming the amount to be 500 million euros – despite denying this in court.

Recently, Lauren exposed Ariel Ricker, the director of another NGO operating on the same island admitting teaching migrants to pretend to be Christian to claim asylum.

In Lauren’s latest report, Ariel is heard in another undercover recording saying “Panos is definitely guilty”

The shocking report is a segment of Lauren’s upcoming documentary Borderless, set to premier in May 2019. For further information, visit www.borderless.movie.

In this article:featured, Lauren Southern 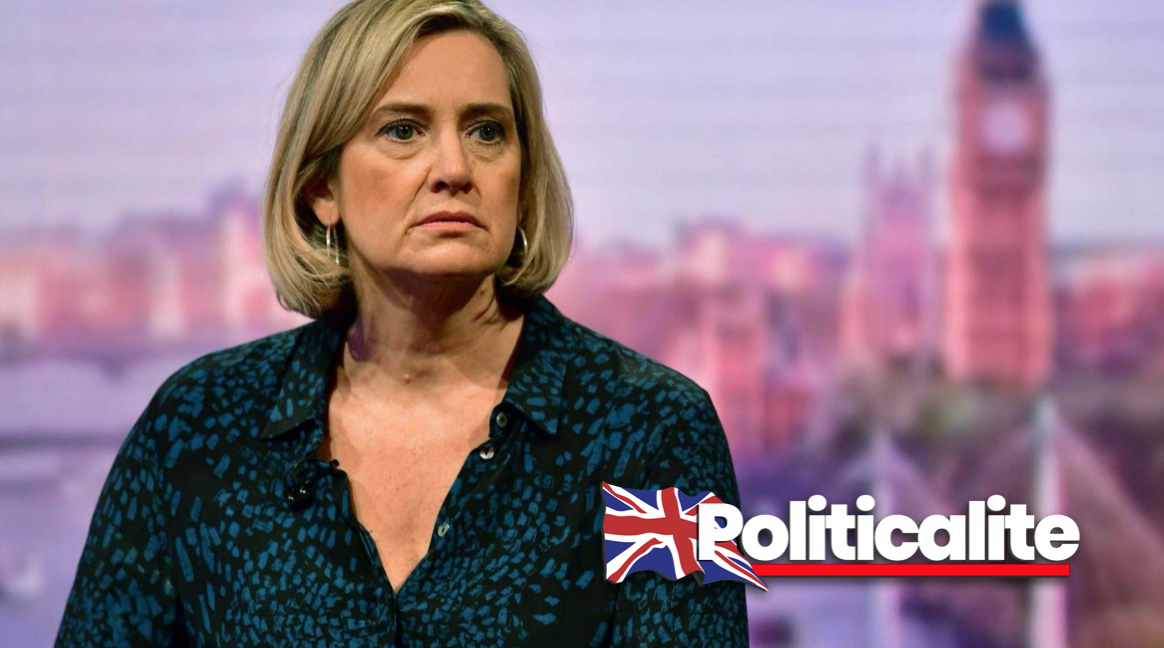 RUDDY RICH COMING FROM YOU! Politician Who BANNED Journalist From Britain Demands Free Speech After Getting DEPLATFORMED at Oxford Uni

SNOWFLAKE Amber Rudd got a taste of her own medicine last night after she was de-platformed at Oxford University.  The ex-Home Secretary who famously... 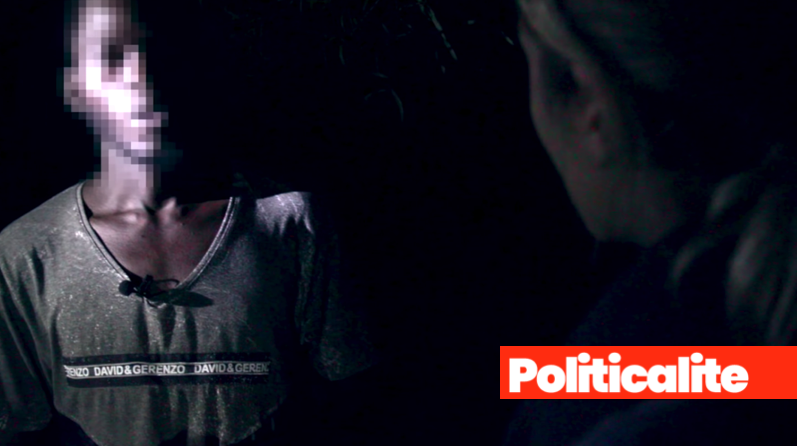 LAUREN Southern has been investigating the people smuggling networks opening up between Morocco and Spain and has met one trafficker making a whopping £1.2m... 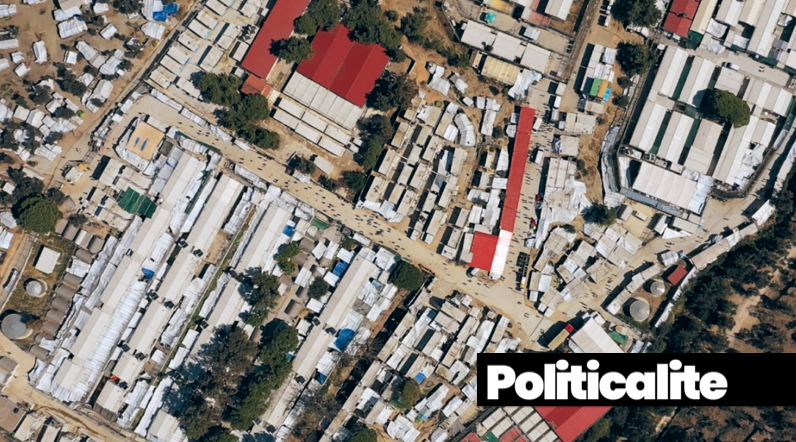 LAUREN Southern has revealed shocking details from inside Greece’s largest refugee camp. Whilst filming her new documentary, ‘Borderless’ Lauren and her crew spoke with... 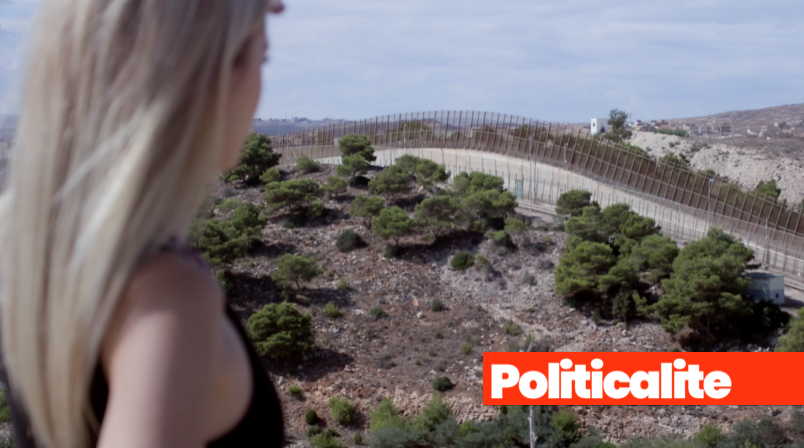 LAST night, Lauren Southern dropped her new Borderless documentary trailer, announcing it will be released in time for the European Elections in May. Fans...