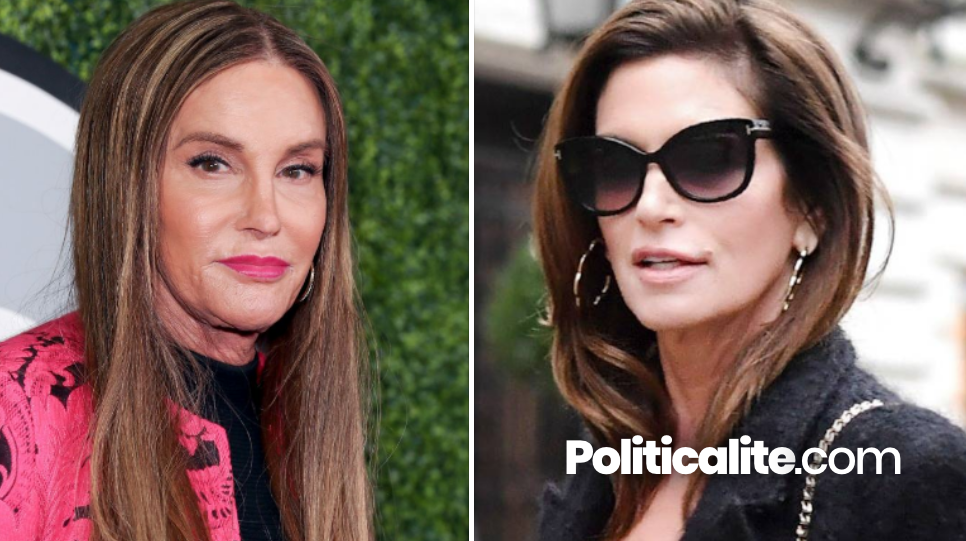 CINDY Crawford was said to be ‘cringing’ after the Supermodel was mistaken for transgender reality star Caitlyn Jenner at the British Fashion Awards.

Star Magazine claimed that Crawford was mistaken for the transgender reality three times at the fashion gongs.

The supermodel attended the event to support her 17-year-old daughter Kaia Gerber, who took home the Model of the Year award.

“People were pointing to her and whispering how nice it was that Kendall Jenner’s dad was there,” a source told the magazine. “And several women actually approached Cindy and said, ‘So cool you came, Caitlyn!’”

The alleged insider further contends that Crawford “didn’t want to act offended,” but she was secretly reeling from the comparison.

“Cindy even asked her husband, Rande [Gerber], if she looked like Cait, and he told her she was crazy,” adds the questionable tipster. “Although he did quip that she shouldn’t turn into Kris Jenner and start living through her daughter’s success!”

Crawford’s spokesperson however denied the claims: “None of it is true.”