CELEBRITY CYCLONE! Full I'm A Celebrity... Get Me Out Of Here! 2022 Line-Up Revealed
Advertisement 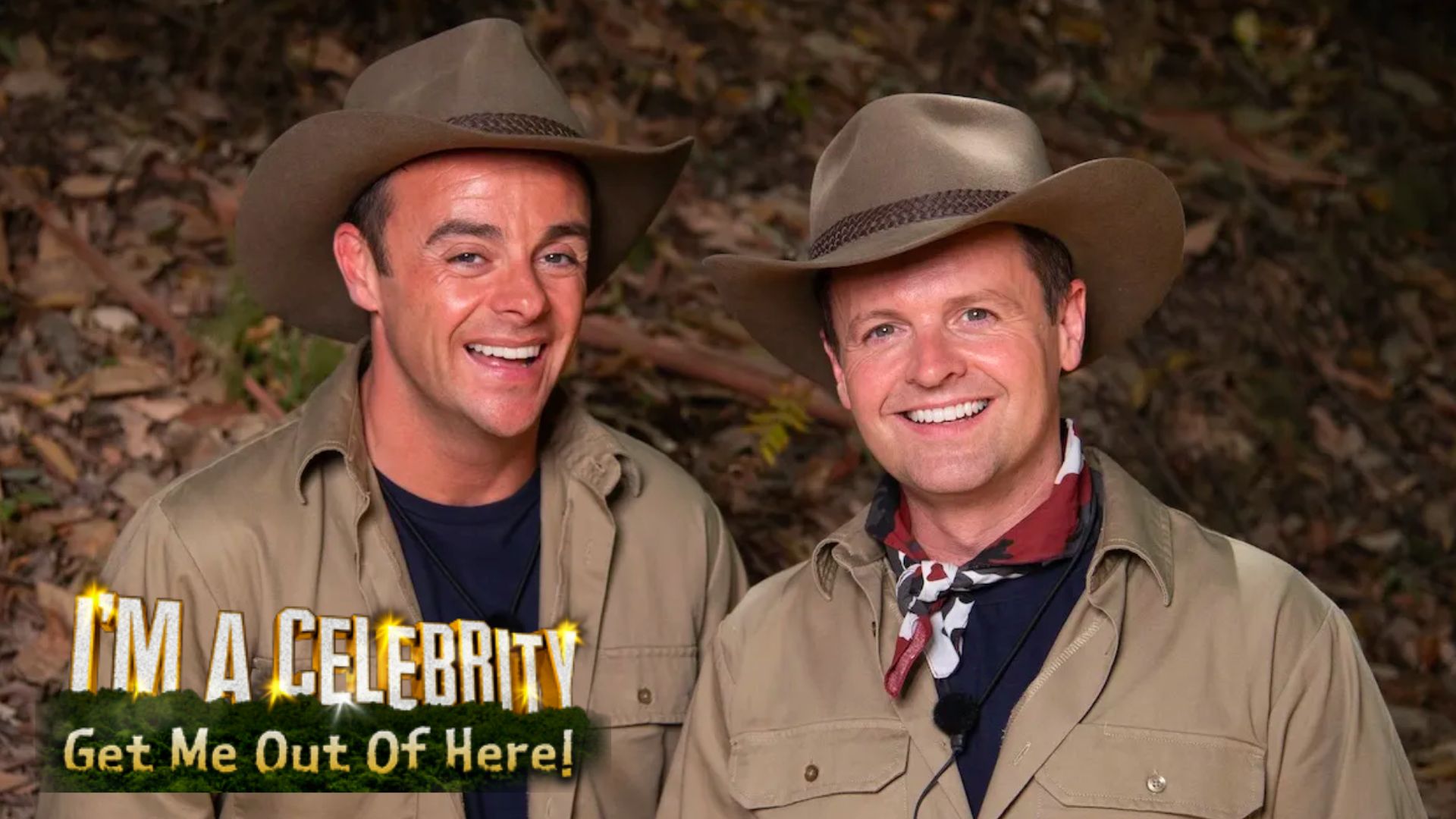 THE FULL line-up of ITV’s smash-hit I’m A Celebrity…Get Me Out Of Here! has been released ahead of the new series next week.

The show returns to Australia after two years in Wales due to Covid-19, and it only means only one thing… the time has come for a brand new cast of celebrities to battle it out in TV’s toughest entertainment challenge.

Returning to its home in Australia after a two-year break, the celebrities will leave their plush pads and luxuries far behind as they spend up to three weeks taking on the Australian jungle with a whole host of surprises created just for them.

ITV said it’s BAFTA award-winning hosts Ant & Dec are back to present all the big stories live every night from next Sunday.

Who will be crowned this year’s King or Queen of the Jungle? Find out this Autumn on ITV? Take a look below!

I’m A Celebrity… Get Me Out Of Here! kicks off at 9pm LIVE on ITV on Sunday, November 6.