CLUCKING OUT: Tommy calls out Piers and accuses Morgan of enforcing BLASPHEMY laws on him
Advertisement 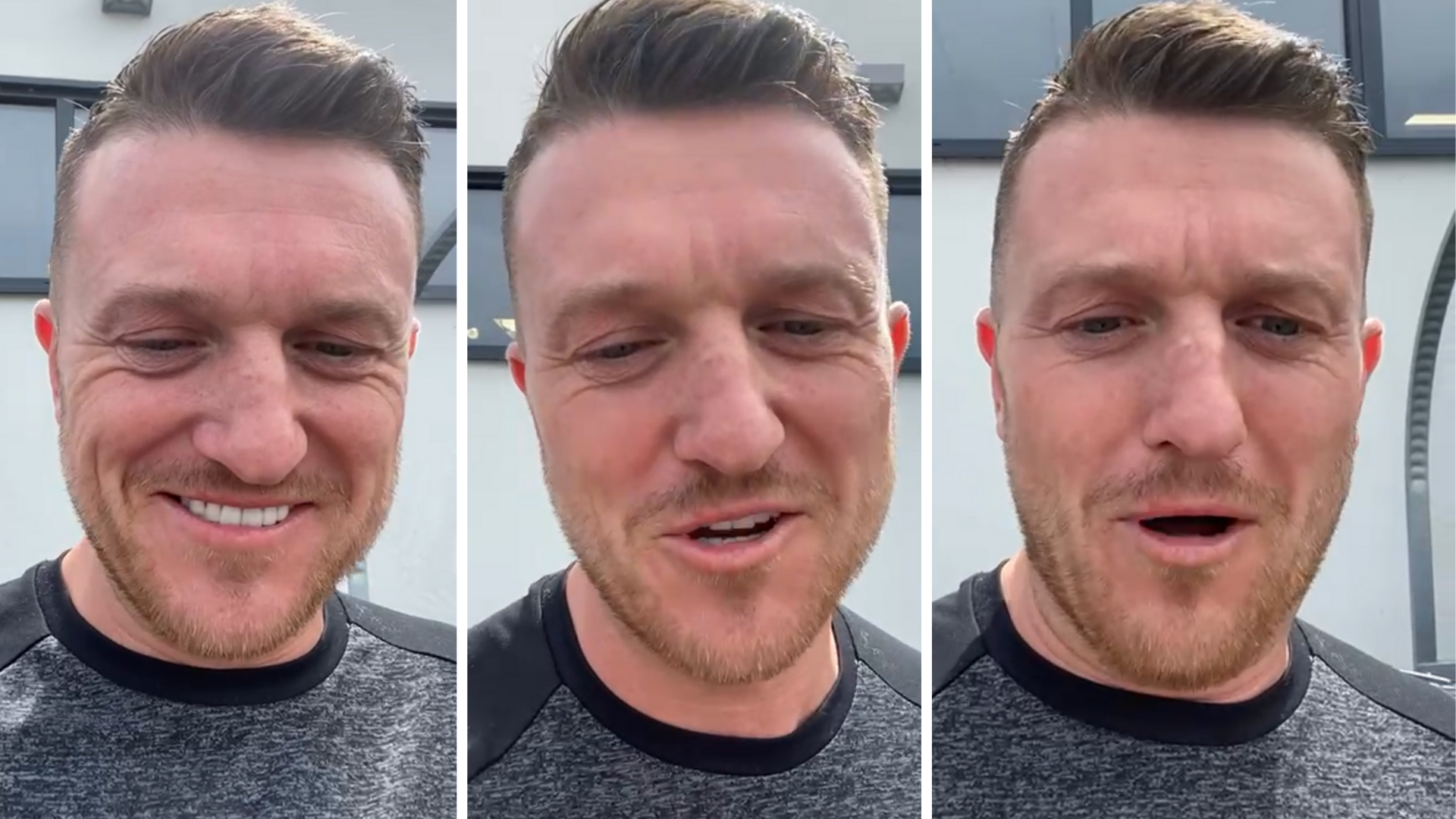 TOMMY Robinson has called out so-called free-speech warrior Piers Morgan accusing the TalkTV host of “wanting to enforce blasphemy laws” on him.

In a video message to Morgan sent to Politicalite after the former Mirror editor was accused of “ducking” out of a debate on Grooming gangs, the controversial British activist and anti-grooming gangs expert had a strong message for piers.

“Piers Man, come on … I wasn’t even allowed to talk about what is written in scripture in the Quran … you absolutely sh*t yourself when I pulled it out.” said Tommy.

“It’s a debate, listen you’ve come on and you’ve had to edit videos with Donald Trump in order to try and get views”. he added.

“That is because the British public wants to hear this debate, so instead of being a bit like GB News which is a bit like BBC-lite yeah, you’re like ‘i’m gonna stop cancel culture’ … but YOU are part of cancel culture!”

“You are part of it! You scream and shutting down the debate, which is what you attempted to do when we last spoke, you are part of the reason why many of these crimes whether it be the rape of children, grooming, terrorism, many of these issues people don’t feel free to speak about them.”

Tommy also argued that the reason why his GMB appearance in 2017 got some of the show’s highest ratings is that the British public wanna hear it.

He said people are afraid to speak their minds because they are all “too scared of losing their jobs cos of arseholes like you!”

“People like you who jump on the bandwagon and scream and shout racists this, and send your son along to the BLM riots in London!”

“So if you don’t wanna be a coward cos I know my friend has spoken to your producers, but it seems you not up for a debate, don’t shy away from it Piers, prove yourself!”

Will Piers and Talk TV rise up to the challenge of debating Britain’s most censored man? or will they stay like the rest of the boring failing Mainstream media?

Call them out! Tweet at @PiersMorgan, @PiersUncensored and @TalkTV to make this debate happen and give a voice to those abused by Grooming gangs!