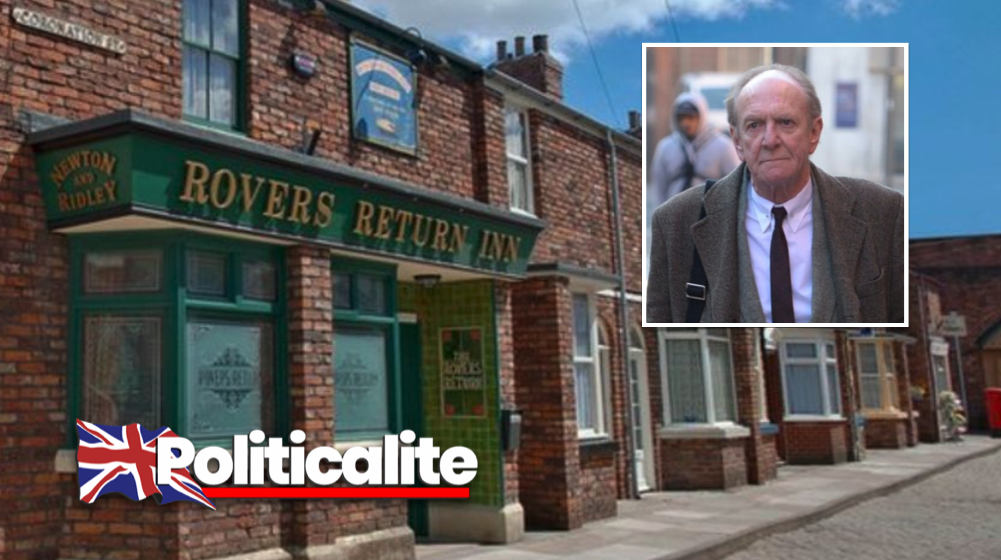 A CORONATION Street director was busted on suspicion of grooming a 13-year-old child in 2018, but he avoided jail.

Tim Dowd, 65 was busted during a Police sting in which he asked an undercover officer who he believed to be a 13-year-old girl to show him her “breasts” and also masturbated on the phone. 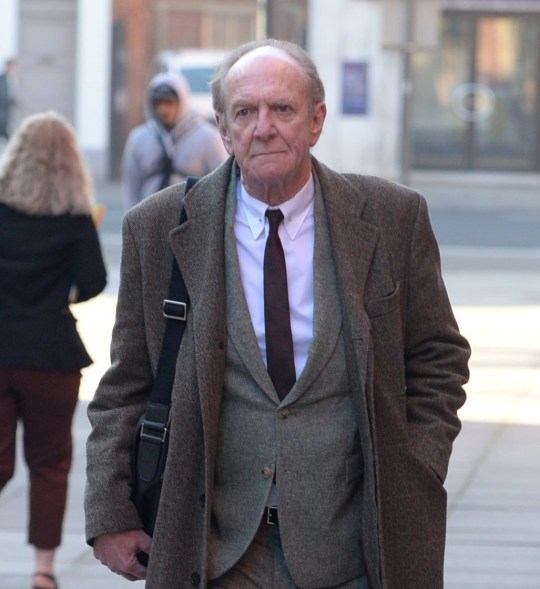 The director worked on the Manchester-based ITV soap for 24 years and directed over 200 episodes.

He was arrested at his £500,000 home in Yorkshire on suspicion of enticing a child into sexual activity before he was hauled before the courts. 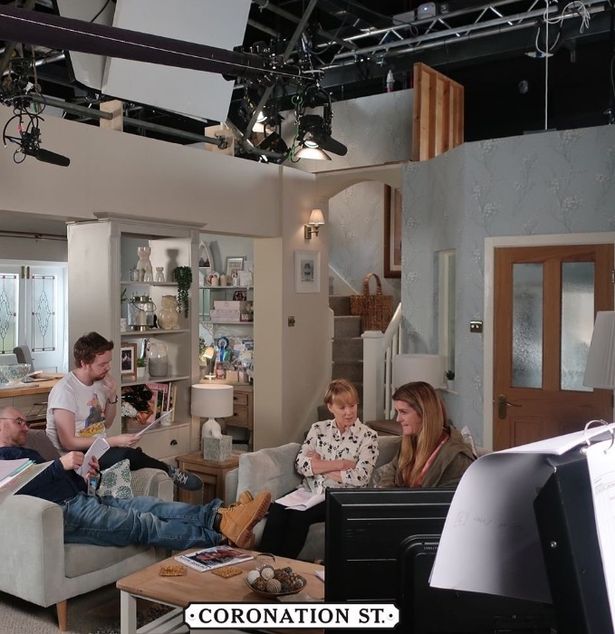 He was spared jail in March 2019 with Judge Rodney Jameson QC telling him: ”You are tormented by your own sexual desires.”

His barrister said: “He had lost his good name, his wife has left him, he has been forced to move out of the family home into a rented flat. One of his children has ostracised him, his successful career as a television director has now finished – there is no way back for him.”

He was fired from his position and sources say he will never work in television again.