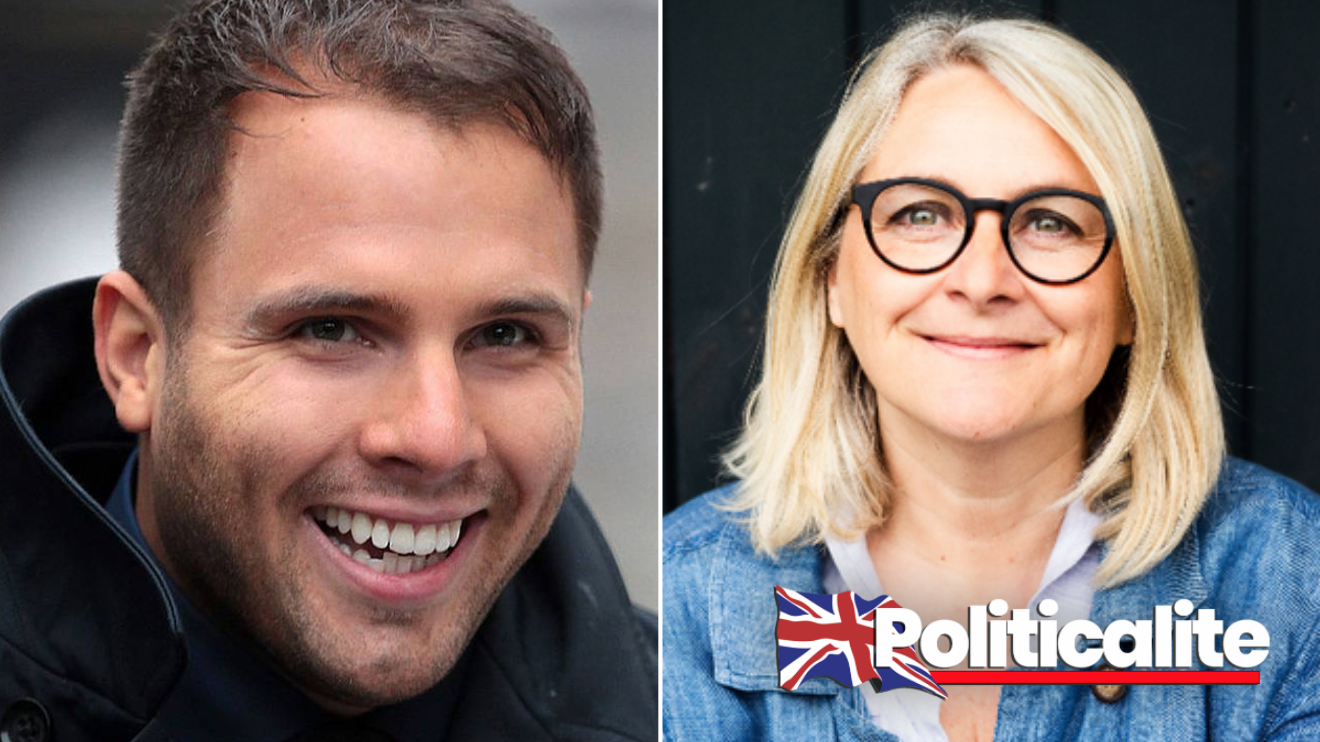 Taking to his daily TalkRadio show, Dan, who is also the Executive Editor of The Sun slammed Emma Kennedy after she listed five possible reasons that the Prime Minister missed PMQ’s.

Wootton branded Kennedy a “Deranged Boris hater” and slammed her for her Tweet. 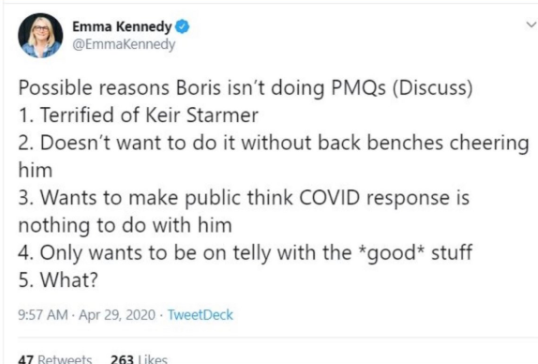 The former lawyer said she was going to SUE Wooton and complained to Ofcom and TalkRadio.

It later emerged that the leftie activist had branded others ‘Deranged’, ‘Mad’ and even ‘Unhinged’.

Kennedy later backed down from her pans to sue, telling her Twitter followers: “I have, today, taken advice from Carter Ruck who have advised me I have valid grounds for complaint against Dan Wootton, The Sun and Talk Radio.”

“However…. When I was a lawyer I used to advise people never to sue unless they were prepared to think about the person they were suing every day for 18 months. Readers, he’s not fucking worth it. BUT….”

“I want to make a few things clear. I don’t really care about him calling me deranged. he can call me every fucking name under the sun. I don’t care about his opinions. He can have as many as he likes. What I care about is distorting the truth”