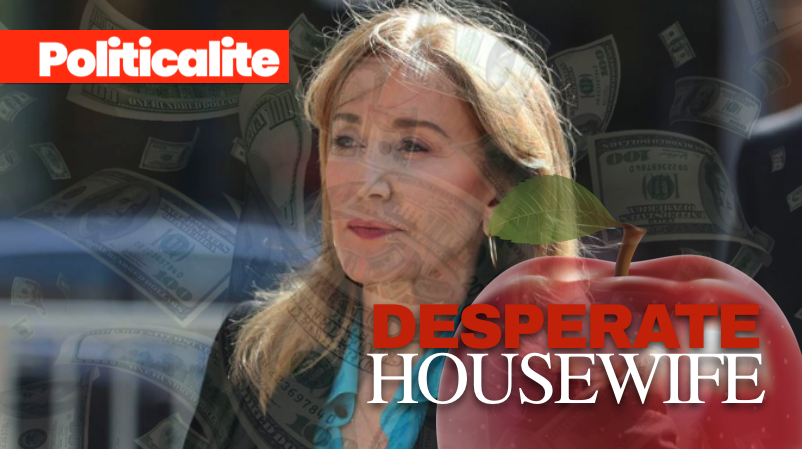 US-TV Star Felicity Huffman has agreed to plead guilty in a U.S. college admissions cheating scandal, that has exposed wealthy parents and sport coaches at some of America’s top universities, feds said.

The star of ABC’s hit series ‘Desperate Housewives’ and 12 other prominent parents are to admit to charges in the scheme, which authorities say involved rigging standardised test scores and bribing coaches at such prestigious schools as Yale and Georgetown.

Huffman was accused of paying a consultant, Rick Singer, 15,000 dollars (£11,000) disguised as a charitable donation to boost her daughter’s test score. 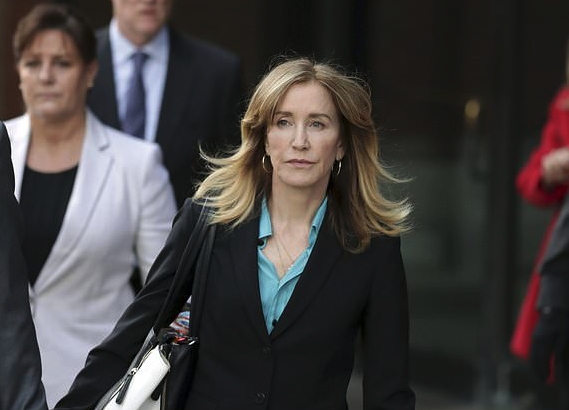 Authorities say the 56-year-old actress also discussed going through with the same plan for her younger daughter, but ultimately decided not to.

Huffman apologised for taking part in the scheme, saying in a statement that she accepts full responsibility for her actions and “will accept the consequences that stem from those actions”.

In her first public comments since her arrest last month, she added: “My daughter knew absolutely nothing about my actions, and in my misguided and profoundly wrong way, I have betrayed her.

“This transgression toward her and the public I will carry for the rest of my life. My desire to help my daughter is no excuse to break the law or engage in dishonesty.”

Other parents charged in the scheme include prominent figures in law, finance, fashion, the food and beverage industry and other fields.

It is the biggest college admissions scandal prosecuted by the Justice Department, embroiling elite universities across the country and laying bare the lengths to which status-seeking parents will go to secure their children a coveted spot.

Singer met Huffman and her husband, 69-year-old actor William H Macy, at their Los Angeles home and explained to them he “controlled” a testing centre and could have somebody secretly change their daughter’s answers, authorities say.

Singer told investigators Huffman and her husband agreed to the plan. Macy was not charged.

She will plead guilty to conspiracy to commit mail fraud and honest services mail fraud, according to court documents. Those charges are punishable by up to 20 years in prison, but the plea agreement indicates prosecutors will seek a sentence of four to 10 months.

Michael Center, the former men’s tennis coach at the University of Texas at Austin, has also agreed to plead guilty, prosecutors said.

Center was accused of accepting nearly 100,000 dollars (£76,000) to help a non-tennis playing applicant get admitted as a recruit.

California property developer Bruce Isackson and his wife Davina, who are pleading guilty to participating in the athletic recruitment and exam rigging schemes, are co-operating with prosecutors for a chance at a lighter sentence.

“We have worked co-operatively with the prosecutors and will continue to do so as we take full responsibility for our bad judgment,” they said in a statement.

Another actress, Lori Loughlin, who played Aunt Becky on the sitcom Full House, and her fashion designer husband Mossimo Giannulli are charged with paying 500,000 dollars (£380,000) in bribes to get their two daughters admitted to the University of Southern California as crew recruits, even though neither participated in the sport.

Loughlin and Giannulli are not among those who have agreed to plead guilty and have not publicly addressed the allegations.

Singer pleaded guilty to charges including racketeering conspiracy on March 12, the day the allegations against the parents and coaches were made public in the so-called Operations Varsity Blues investigation.

He secretly recorded his conversations with the parents, helping to build the case against them, after agreeing to work with investigators in the hopes of getting a lesser sentence.