DO YOU REALLY WANT TO HURT ME? Rent boy handcuffed to wall by Boy George slams ITV
Advertisement 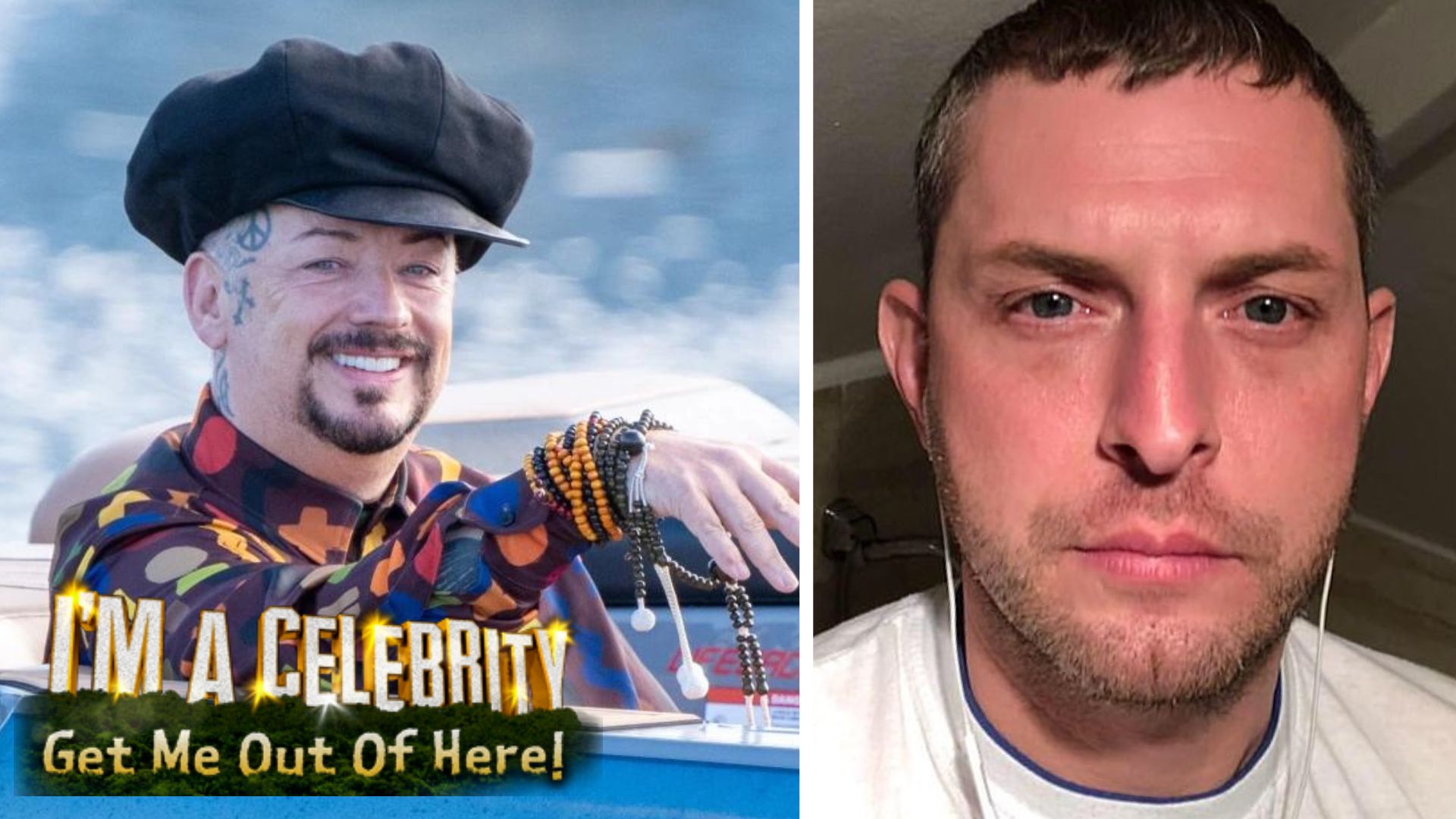 A RENT Boy who was handcuffed to a wall by Boy George has blasted his inclusion in this year’s ‘I’m A Celebrity… Get Me Out Of Here!’

The Culture Club singer was jailed in 2009 for assault and false imprisonment over his treatment of Auden Carlsen two years earlier, which he later claimed was due to his drug addiction and a psychotic episode, but the 43-year-old former escort is furious the 61-year-old singer has been able to move on with his life and will earn around £500,000 for his appearance on the reality show.

Audun told Politicalite: “Had I been a woman and he did what he did, he would never have been given the platform.

“I think giving him this sort of platform and a record fee sends the wrong message to survivors of violence and abuse and is plain wrong.”

Audun insisted he won’t be watching the show, unless George is forced to face his fears in a Bushtucker Trial.

He added: “I still see the monster that he is every time I see him. He hasn’t changed. I’m not going to watch I’m A Celeb, and I love that show. I might watch him doing a Bushtucker Trial.

“But I won’t vote for him, I won’t participate. Being in there is too easy for him.

“When it gets scary he can say ‘I’m A Celebrity… Get Me Out Of Here’. I couldn’t do that when I was chained to his wall.”

George – who has maintained his innocence over claims he beat the man with a chain – said in 2017 that he regretted what he had done.

Speaking on ‘Piers Morgan’s Life Stories’, he said: “I sent myself to prison. I told police why I did what I did. I was having a psychotic episode.

“I was a drug addict so I can’t say my reasons for doing it were founded in any way. But I told the truth. I have always denied beating the guy.”

“I still see the monster that he is every time I see him. He hasn’t changed. I’m not going to watch I’m A Celeb, and I love that show”

But Auden is still looking for a personal apology from the ‘Karma Chameleon’ hitmaker because he didn’t find his comments genuine.

He said: “I can always forgive, but it has to come from a truthful place.

Audun continued: “I think he will be in control, calculating, he knows exactly what he is doing.

“But there will be times when the mask slips, when there’s no food, only cockroaches to eat. I think a person with a kind personality will win. He doesn’t deserve to be a winner.”

ITV have defended the decision to welcome George to the show.

A source said: “This is a historic, spent conviction and George has appeared on major TV networks globally on numerous occasions since over the last decade.”

And a spokesperson for the star insisted he has “earned” a second chance.

The representative said: “George went to jail for four months willingly after openly confessing to false imprisonment during a psychotic break 15 years ago whilst in the midst of a well documented drug problem.

“Not only has he been a pillar of society ever since, but he also remains sober to this day. He apologised publicly on Piers Morgan’s life stories and we are very proud of him for his rehabilitation.

“Everyone is entitled to a second chance and George has certainly earned it.”