END OF AN ERA: How Neighbours became a HIT with Royals and made Hollywood stars
Advertisement 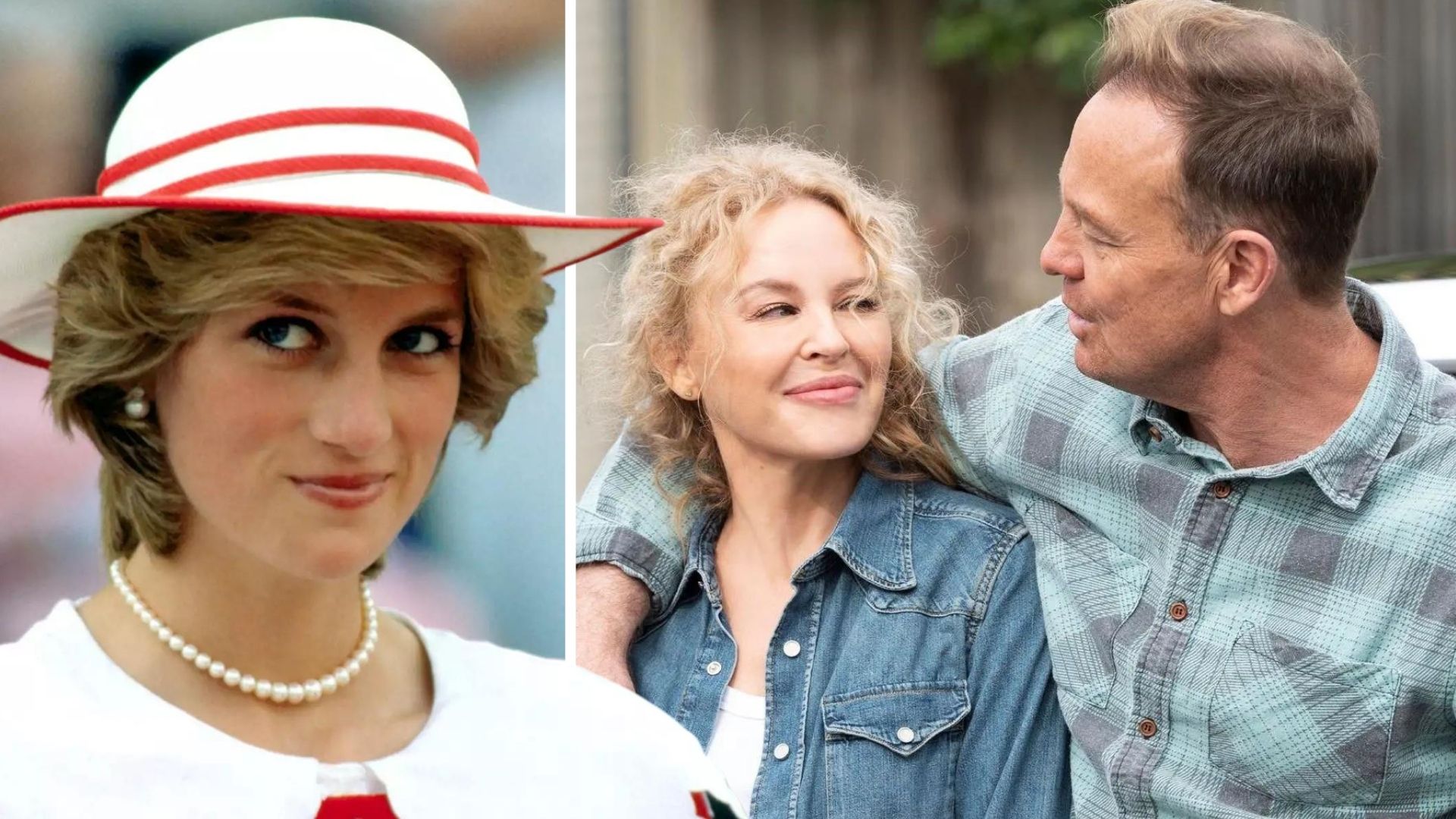 NEIGHBOURS – the soap that had royal fans including Princess Diana and The Queen Mother will end tonight after 37 years.

It made stars of Kylie Minogue, Jason Donovan and Margot Robbie and Russel Crowe.

The sunny soap that crashed onto UK screens in October 1986 as a sleepy daytime filler became a UK phenomenon pulling in audiences of 20 million in 1988 for the wedding of Scott (Donovan) and Charlene (Minogue), but it’s success came by pure accident.

The soap was created by Reg Watson launching in Australia on Channel 7 in March 1985- but it was a ratings disaster and was cancelled by July after underperforming in several key regions.

So rival Aussie network Ten picked up the soap making it a success leading to it being exported to the UK market that kept it on air for more than 37 years.

In 1986, after the success of EastEnders, that launched in 1985 – the BBC wanted a second daytime soap-opera.

It originally aired in the 9.25am slot and in the afternoon’s at 1.35pm – but if it wasn’t for the daughter of then BBC1 controller Micheal Grade, who was told off at school after sneakily watching Neighbours in a class room when they should’ve been in the playground – the show wouldn’t have moved to the slot that made it a smash-hit ratings Goliath.

Lord Grade told Sky News link that “We scheduled it for two slots on BBC1: 9.25am, after breakfast TV, and 1.35pm, after the lunchtime news. [sic] And nothing much happened.”

“I was at home one day and my daughter [who] was at school age, said, ‘Ooh, I got into trouble at school today, Dad’. I said, ‘You in trouble. What?’… ‘Oh, we all got caught… we should have been in the playground [but] we were in a room watching television’.”

“I went into the office the next day,” says Lord Grade. “I said, ‘We’re moving Neighbours to 5.35pm, so the kids can watch it when they come home from school’. And the rest is history, as they say.”

It was a hit for 20 years on the BBC costing around £13m a year pulling in around three million per day, but was cancelled in 2008 and picked up by Channel 5.

It remained on the channel ever since but was canned earlier this year for being too expensive – and as the UK distribution deal funded the show’s production, it was cancelled by Network Ten – who had already moved it to a graveyard digital channel that had seen it lose more than half of it’s Australian audience.

The shows executive producer, Jason Herbison, said: “We all knew this day was coming but until we were here in this moment when the very last scene was filmed, it was hard to express how we would all feel.

“Of course, it is sad and tears were shed, but we’re also enormously proud. Thirty-seven years is an incredible achievement and that should be celebrated.

“We’ve also been incredibly touched by the response from our viewers all over the world.

“Neighbours is more than a TV show to many people. They see us as part of the family and we feel privileged to have been invited into their homes, and I know the legacy of Neighbours will live on for many years.”

A Channel 5 spokesperson told Variety: “‘Neighbours’ will no longer air on Channel 5 beyond this summer. It’s been a much-loved part of our schedule for more than a decade, and we’d like to thank the cast, Fremantle and all of the production team for their fantastic work on this iconic series.”

“We’d also of course like to thank the fans for their loyal support of ‘Neighbours’ across the years,” the spokesperson added.

“We recognize that there will be disappointment about this decision, however our current focus is on increasing our investment in original U.K. drama, which has strong appeal for our viewers.”

Neighbours: The Finale airs on Channel 5 at 9pm tonight – (Friday July 29) and will be available to stream on My5.