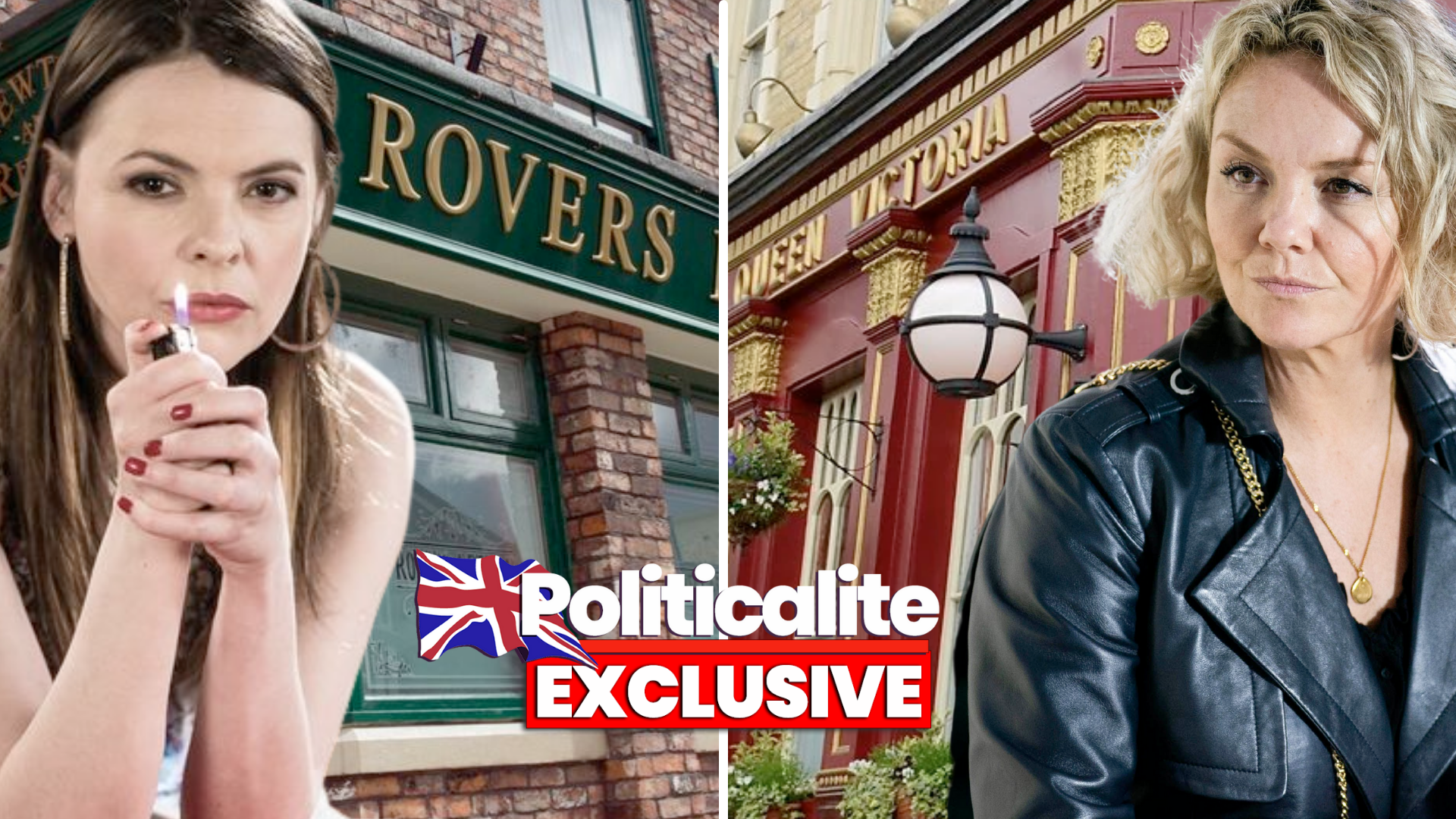 BEEB bosses are said to be left “irritated” after ITV laid down the gauntlet on Monday launching a soap war with the BBC.

The forward-thinking commercial network, that is funded by adverts – announced plans that will shake up its prime-time schedule for the first time in over twenty years.

The changes have also ripped up a long-standing ‘gentlemen’s agreement’ between the BBC and ITV that meant neither broadcaster would air their soap operas at the same time.

ITV said that the reason for the scheduling change is due to the ITV Evening News being extended to one hour, as the network tries to appeal to all audiences across the UK – not just London.

The new hour-long national and international news programme is due to expand on the current 30-minute programme and will continue to be presented by Mary Nightingale.

An ITV spokesperson told Politicalite: “The revamped bulletins, which will run from 6.30pm to 7.30pm, will bring more live coverage and a greater focus on reporting from outside of London to reflect the whole of the UK.”

The changes, which ITV has said are to “bolster the key programmes in its pre-9pm schedule”, will mean the networks flagship soaps Coronation Street moving to hour-long episodes on Monday, Wednesday and Friday at 8pm, while Emmerdale will move to a 7.30pm slot from its 7pm slot.

However, according to sources at the BBC, the plans announced by ITV yesterday have “irritated” execs at the publicly funded corporation that is facing a funding crisis due to the predicted licence fee axing by Prime Minister Boris Johnson.

Insiders at the BBC predict the corporation will mount a fight back in a “war of the soaps” and plan “big storylines” for EastEnders to boost ratings as the BBC celebrates 100 years of broadcasting in the Spring.

“Our evening news programme reached an impressive 35.6 million viewers in 2021.”

“We are very excited to be announcing this investment in what is an important public service strength of ITV – high-quality, impartial, trusted broadcast journalism – at a time when it could not be more important.”

He continued: “The nation’s two most popular continuing dramas, Coronation Street and Emmerdale, are fundamental to the success of ITV, and we know that, as with all dramas, viewers increasingly watch them whenever, and however they choose.”

“The new scheduling means that viewers can watch them live on TV in one go in a continuous soap fix, as well as on ITV Hub where they are regularly in the most watched shows every month.”

The broadcaster’s managing director of continuing drama, John Whiston, said that with Coronation Street “bursting at the seams with fantastic story and character, the new format gives the show a brilliant new canvas on which to shine”.

He added: “And Emmerdale will do what it does best in this new time slot where viewers can continue to enjoy the dramatic goings-on in the Dales.”

The BBC declined to comment when approached by Politicalite.