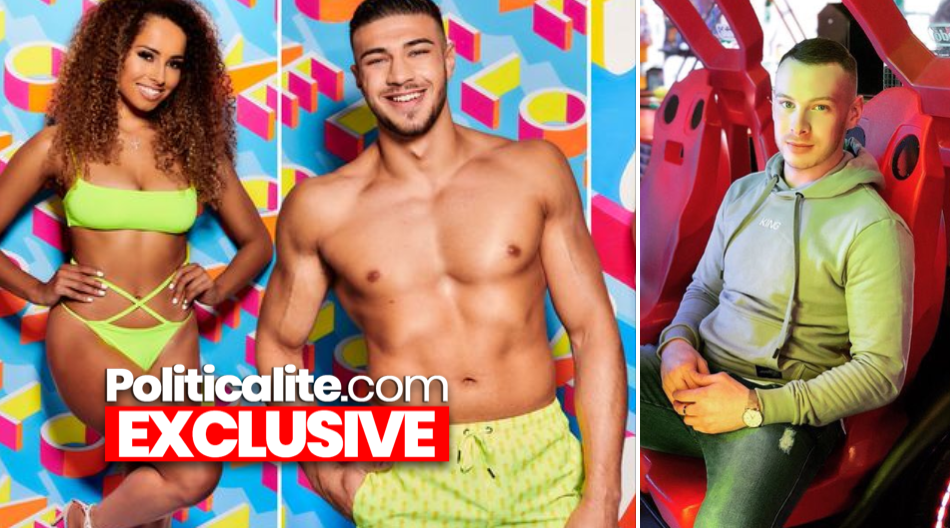 In last nights show Maura put it on Tommy Fury telling him that he was giving her ‘fanny flutters’ sparking shock among viewers. 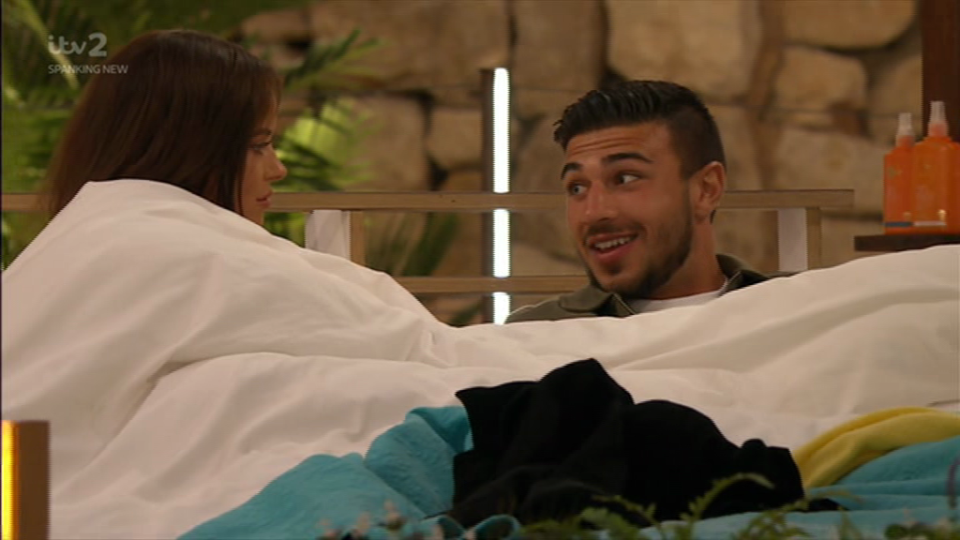 Boxer Tommy was taken aback by Maura’s frisky behaviour but said it had ‘got his blood pumping’.

Love Island Twitter supremo Benny James was less than impressed and told Politicalite: “The way Maura was putting it on Tommy in last nights #LoveIsland was Mad.”

“If that was the other way around the internet would erupt. Love Island producers.. have a word.”

The internet star added: ”I actually think the show is sexist.. the girls could get away with murder whilst the lads would get booted off the show.”

“The way Maura sexualises EVERYTHING, imagine a boy was saying the same stuff about a girl, all the feminists and vegans would be kicking off!! trying to get the show axed.”

Twitter viewers were also less than impressed with one writing:”Maura needs a her mouth washed out with a bar of soap!! Not classy HON #LoveIsland.”

Another user said: “??#loveIsland Maura is making me sick. Its so cringe. Have some class. Her mum must be so proud!”