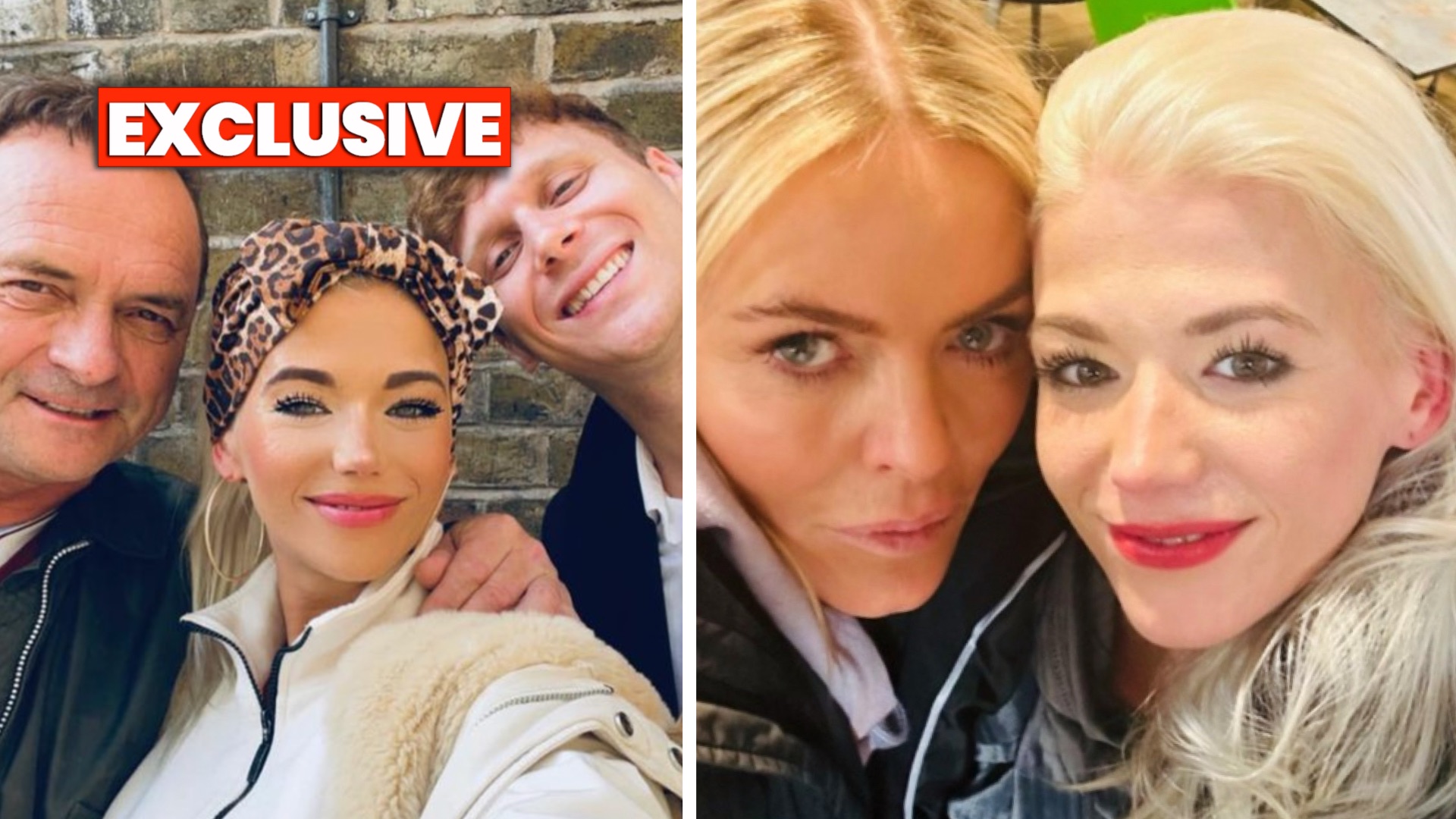 EASTENDERS star Danielle Harold has praised  legendary soap icon Patsy Kensit who is set to burst onto the square as her long-lost mother.

The smash-hit BBC soap – that is currently gripping a massive 23 million viewers , becoming one of the UK’s most-streamed programme, with a total of 23.7 million streams in December 2022.

The 30-year-old actress is set to bow out of her long-running role as Lola Pearce in the BBC soap opera ‘EastEnders’ after her character was diagnosed with an inoperable brain tumour and explained that former pop star Patsy – who has arrived in Walford as Lola’s long-lost mother Emma – that she “couldn’t have asked for someone better” to play the part.

She said: “It’s scary, she looks more like my mum than my real mum actually! Oh I love her! I love her so much, I couldn’t have asked for someone better to play my mum, I really couldn’t. ‘So it’s just great, we’ve had some really good scenes together, it’s been brilliant.”

The ‘Dead Ringer’ actress went on to reflect on her 14 years in the part of hairdresser Lola – who got engaged to boyfriend Jay Brown in the episode shown on Christmas Day and is set to tie the knot with him in the coming weeks – as she noted that she will be “so sad” to say goodbye to her character after such a long time.

The star said:”14 years nearly, she becomes a little part of you. I’ll be so sad saying goodbye to her. It was really important to just keep yourself – this is what I heard from the girls [while doing research], it can be portrayed in a very grim way but it’s not always that. Until I started the storyline I didn’t realise how many people have this and how underfunded the charities are.”

Her comments come just days after Patsy – who was famously married to Oasis star Liam Gallagher from 1997 until 2007 – took to social media to share a snap of her alongside her on-screen daughter.

She wrote: “Me and my baby girl @danielle_harold end of a long day shooting [heart emoji] you Danielle!”(sic)

EastEnders airs Monday-Thursday at 7.30pm on BBC One or watch when you want with new episodes drop daily (Mon-Thurs) at 6am on the BBC iPlayer.