EXCLUSIVE: I’m A Celebrity to stage bushtucker trial based on ‘Who Wants To Be A Millionaire?’
Advertisement 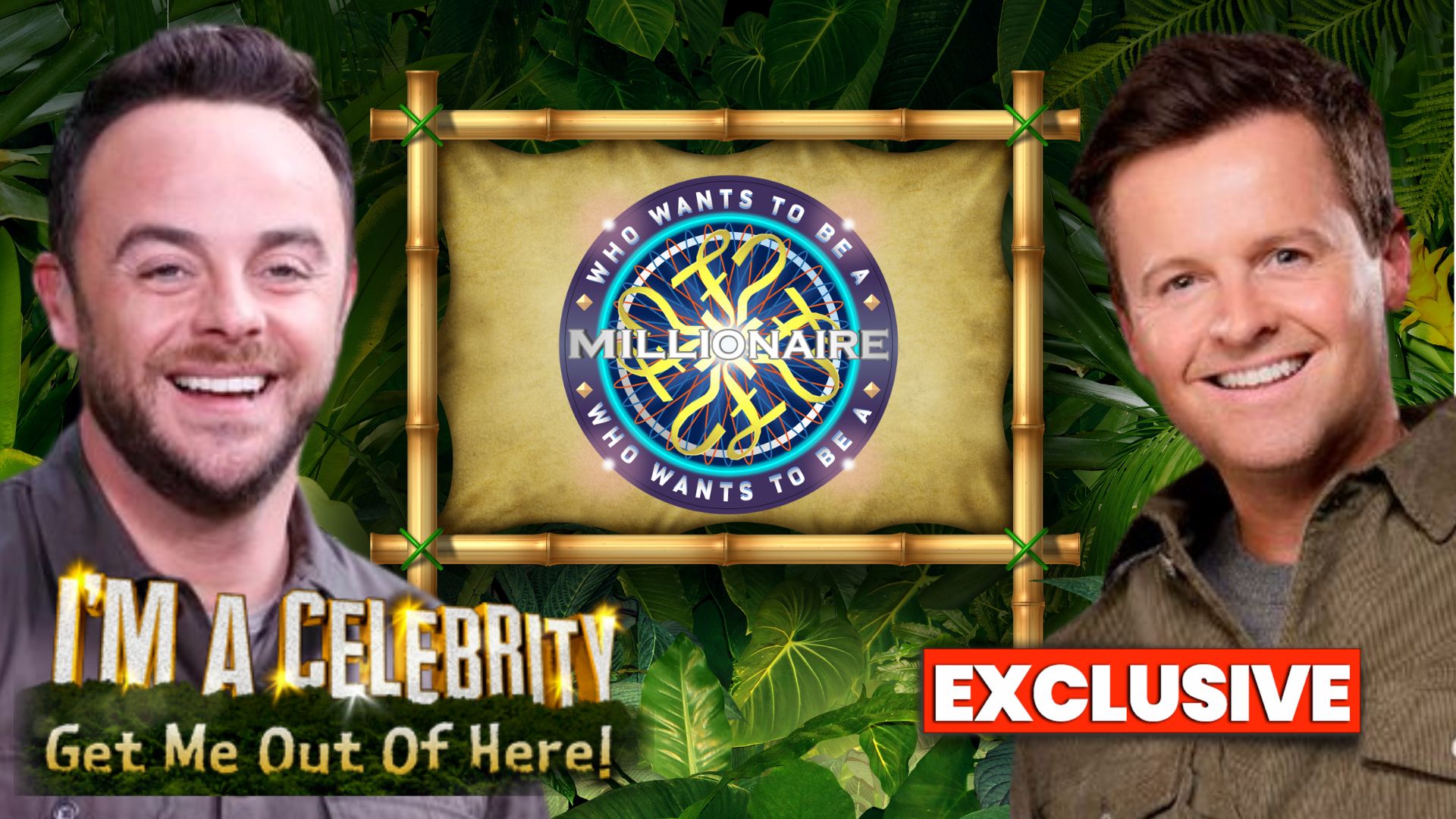 I’M A CELEBRITY… Get Me Out Of Here! is set to stage a bushtucker trial based on ‘Who Wants To Be A Millionaire?’, Politicalite can exclusively reveal.

The smash-hit ITV survival show – which returned to screens last week to huge ratings of over 7.9m and sees a host of famous faces live in the Australian jungle while undergoing trials to win food for camp – will air a challenge in the format of the ITV quiz show, titled ‘Who Wants To Look Silly On Air?.’

A IAC source told Politicalite: “The trial is a jungle version of Millionaire and should be a lot of fun. Two people will have 60 seconds to answer six questions. Just like on the real show they will have options like Phone a Friend, Ask The Host (Ant and Dec), and 50/50.”

However, in keeping with the theme of the reality show – which this year stars the likes of former Health Secretary Matt Hancock, ‘Coronation Street’ actress Sue Cleaver and pop icon Boy George – the contestants will be getting covered in odorous debris as they attempt to answer questions.

The source added: “But they will have some added issues you don’t normally get sitting in the chair looking at the questions as they’ll be getting covered in stinky custard, batter, fish guts, molasses, and slime.”

On Thursday, Matt took on the Tentacles of Terror trial and managed to collect 11 stars for himself and his campmates.

The controversial politician held his breath underwater and stuck his hand into a cage of lobsters, as he went in search of the stars.

But despite his impressive effort, Matt was still selected for the next Bushtucker Trial.

Hancock will face his third trial and join pop star Boy George when they head to a Cucaracha Cafe in scenes to be aired on Friday night.

I’m A Celebrity… Get Me Out Of Here! airs nightly LIVE from Australia on ITV nightly at 9pm – catch up on the ITV hub now.