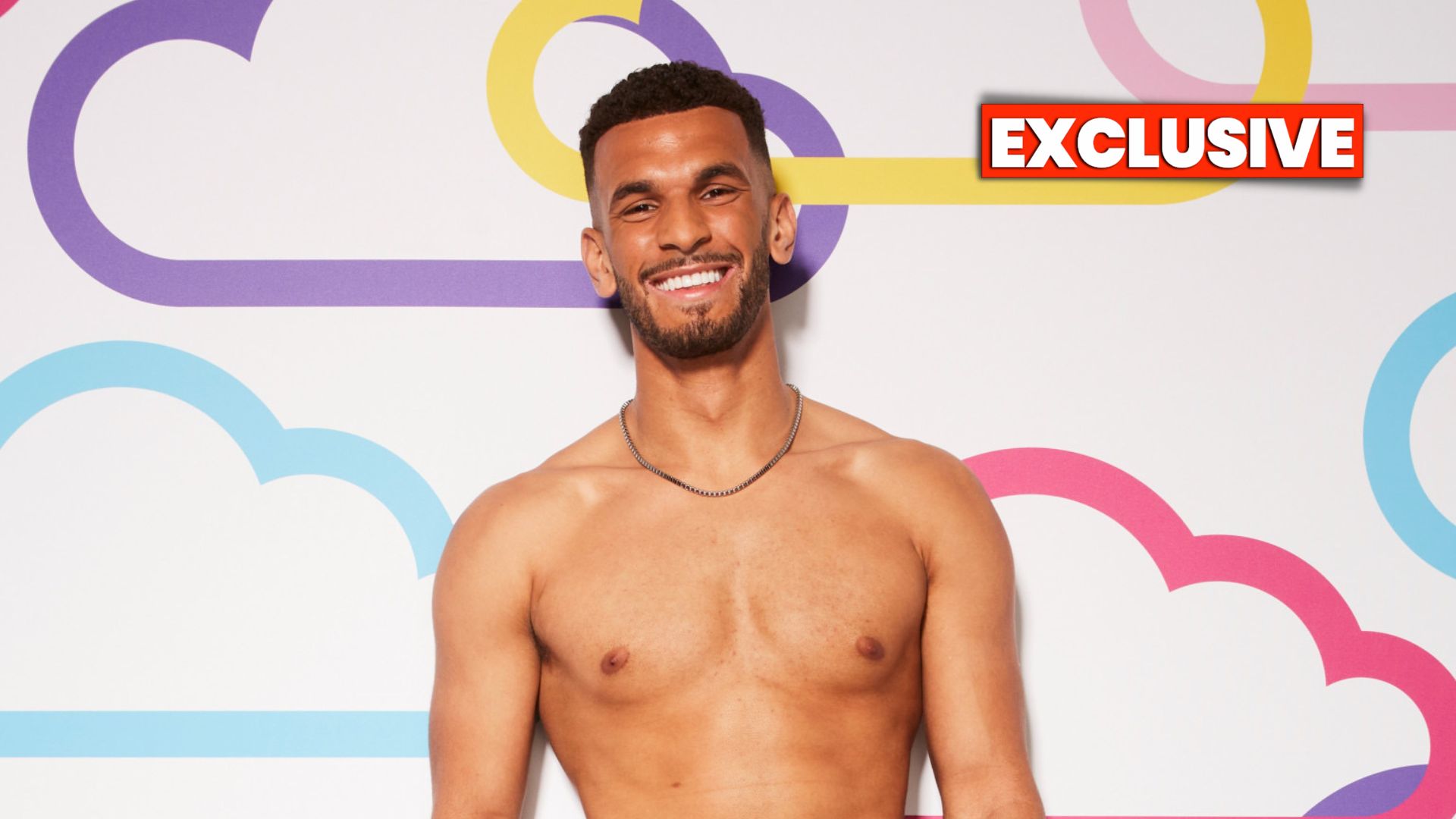 The 24-year-old educational expert has admitted he will probably “forget” about the cameras when he is on the ITV reality dating show – which kicked off on Monday night with new host Maya Jama, who replaced Laura Whitmore – and go for it with one of the babes if he gets the chance.

Before entering the villa in South Africa he told Politicalite: “I can’t say right now whether I’m going to… I feel like after a while of being in the villa, you probably forget that you’re getting recorded. If stuff happens, stuff happens, doesn’t it?”

When asked if he’s worried any sexy antics might have an impact on his career, he added: “I can’t really necessarily say for definite, because if it is teaching, there are hundreds and thousands of opportunities and we’re in a recruitment crisis at the minute. If I can demonstrate I’m a good enough teacher, then probably not.”

Kai – who has resigned from his teaching post to appear on the show – believes going on television can be “inspiring” to his ex pupils.

He said: “A massive part of teaching is developing good personalities, good relationships and positive relationships.

“Some of the pupils come from backgrounds where they don’t have parents. They come from broken homes.

“So if I can demonstrate to them that I can develop a good enough relationship with somebody and show them genuine love and there’s no pressure on it, if anything, it’s inspiring to them.”

The rugby player opted to go on ‘Love Island’ because he doesn’t want to live a life with any regrets.

“I’ve always sworn in life, I want to live a life that’s like a story. If there are opportunities in life, I’m going to take it…

“I don’t want to live a life with regrets. So, as soon as I realised that this was a genuine opportunity, I thought, you know what, I’ll always regret it if I don’t do it.”

Love Island airs nightly at 9pm on ITV2 and streams on ITVX – catch up on ITVX (ITV Hub) now.