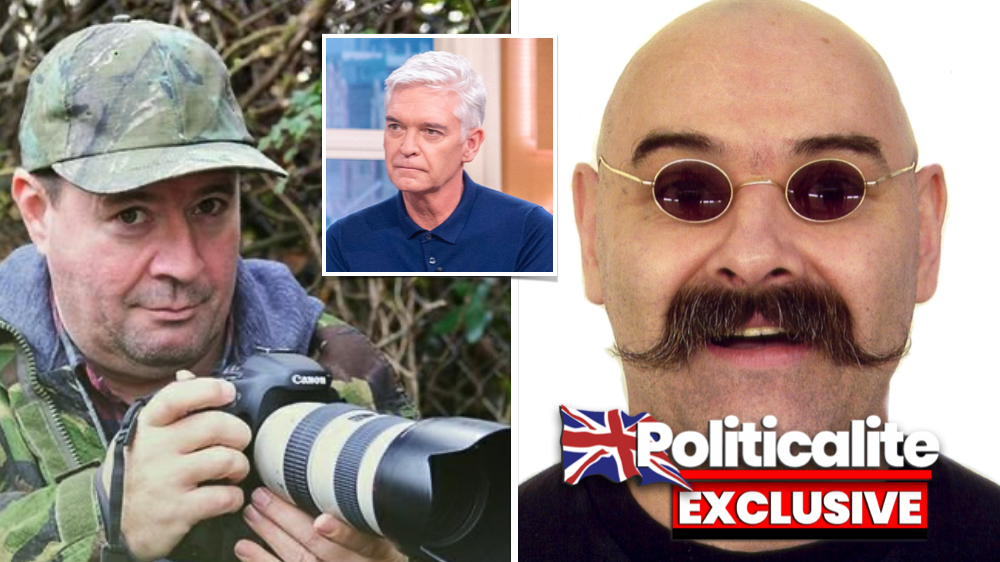 THE STAR of Channel Four’s ‘Confessions of the Paparazzi’ has claimed that the real reason Phillip Schofield came out last week ‘was because he was having an affair’, but branded the TV hosts alleged lover a ‘Scumbag’.

Paparazzi George Bamby-Salvador who has appeared on ITV’s This Morning on numerous occasions and knows production staff exclusively told Politicalite “There has definitely been a Non-Disclosure Agreement and a pay off.” 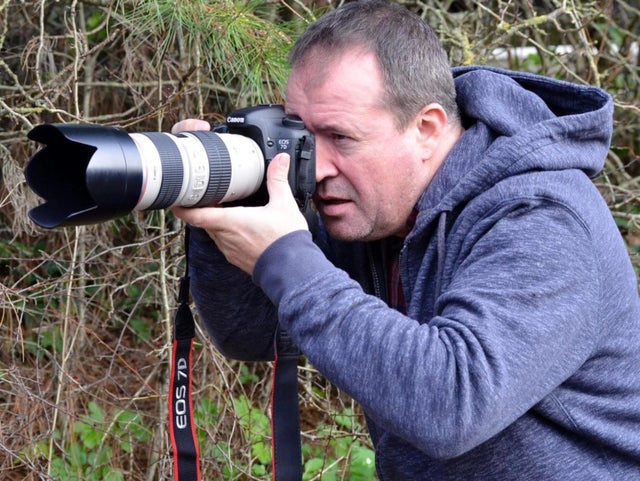 The World’s ‘Number One’ Paparazzi Bamby-Salvador is also the long-lost son of notorious prisoner Charles Bronson, he added on social: “I’ve been on three times and know four production staff.”

“I know nearly every picture and features editor of ALL the newspapers and mags personally after working for them for 20 years.”

“To sum it all up in a nutshell – He’s been shagging around behind his wife’s back and he’s been caught out.”

“Now it’s being managed by his agent and PR people, to make him come out of this smelling of roses…end of!””

George posted a photo of himself online with the alleged mystery lover: “This is the ITV runner Matthew McGreevy who forced Phillip Schofield to come out. ”

“He had a deal in place with the Sunday papers to sell his story but although (we) the press are sometimes wankers we NEVER make people afraid or ashamed about their sexuality.” 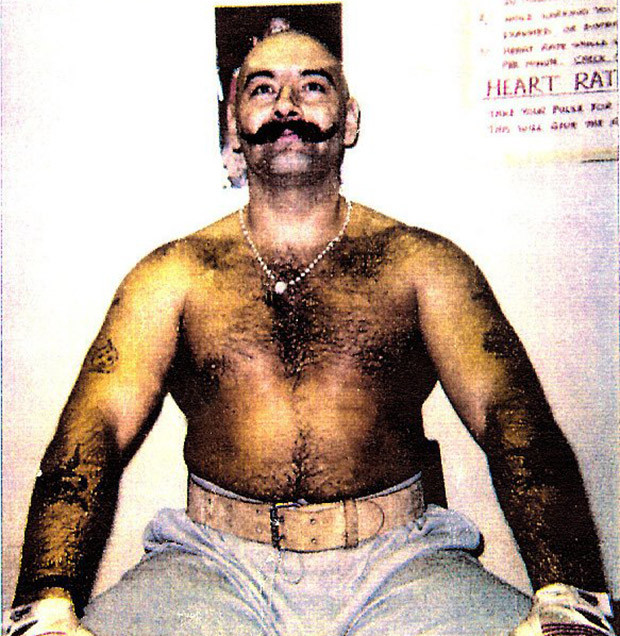 THE WORLD’s number one photographer is also the son of legendary prisoner Charles Bronson.

He was invited to meet his notorious lag dad at HMP Wakefield in 2018 after Bronson spotted hin in the Channel 4 documentary.

George told This Morning of his ‘fear and excitement’ when he met his dad for the first time revealing to hosts Eamon and Ruth: “I was frightened at first.” 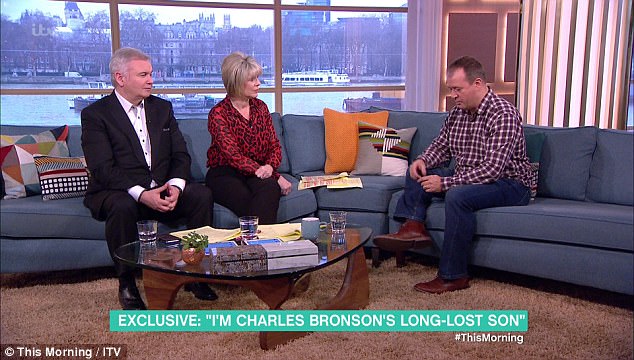 “I said to the guards ‘you’re not going to leave me on my own with him are you?’

“I was quite worried, obviously, as I’d seen how he was portrayed as a raving mad man.”

As George came through the security gates Bronson apparently greeted him by singing “please release me” as he was doing press-ups before performing a back-flip.”

George, who is Bronson’s wife’s manager, said: “We laughed and joked.

“He had me in tears and told me these amazing stories.”

Charles then gave him two hairs from his moustache in a napkin, reported The Sun. 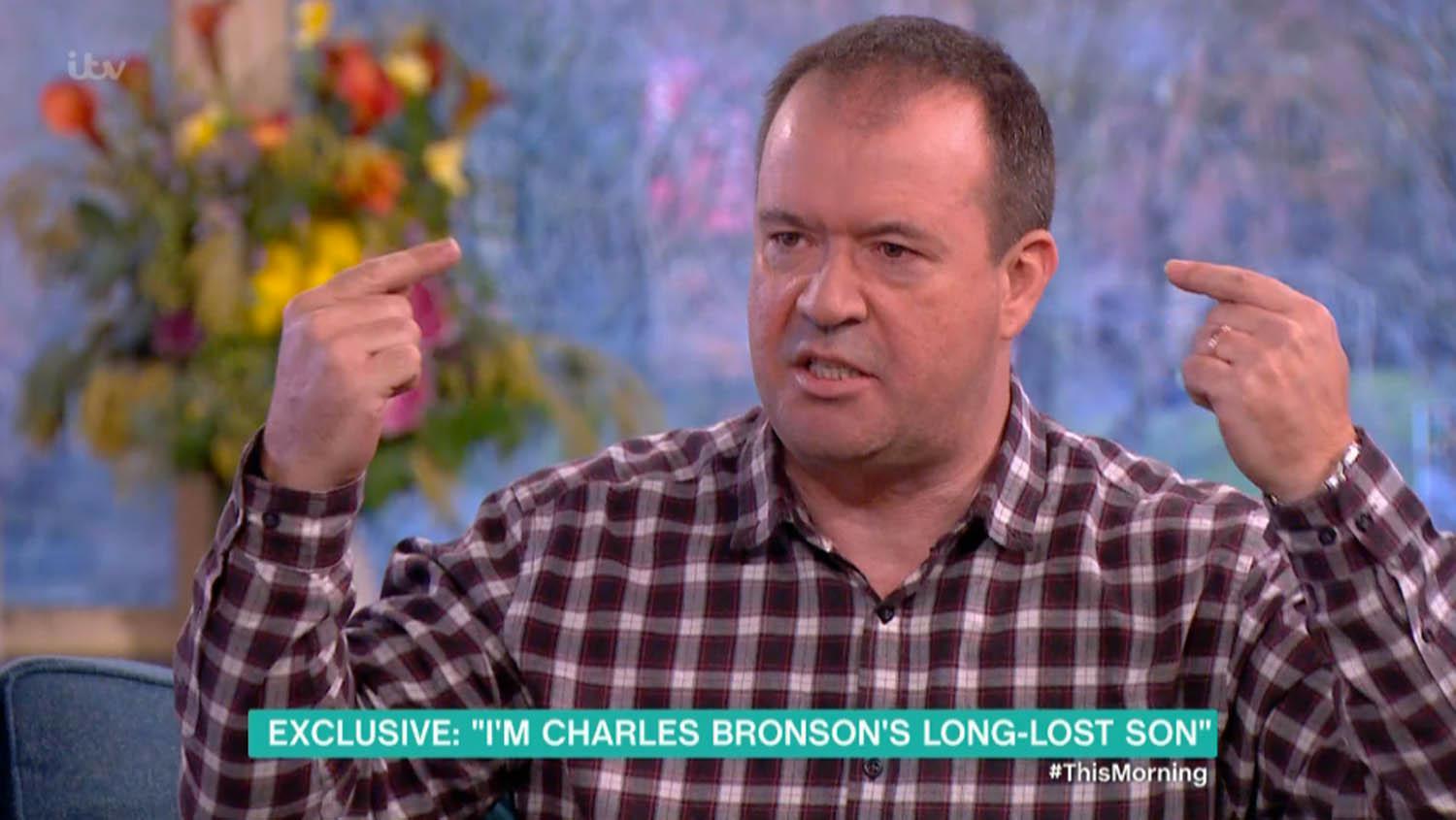 He said: “I thought because he’s got this massive moustache, maybe it’s a trait he has?”

The following day he told George over the phone to get them tested for DNA.

Tests on the hair and saliva came back as a 99.8% positive match. 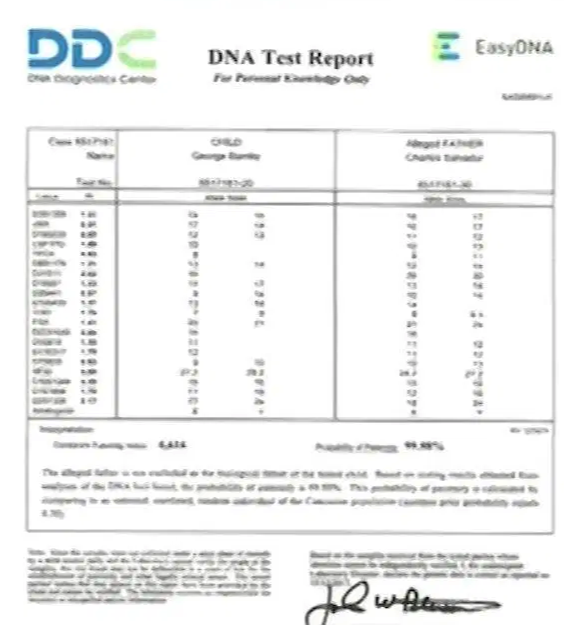 THE DNA TEST – THE SUN

George said he is “very proud” of his dad and how he has “reinvented himself as a born-again artist”.

He added: “He’s [Bronson] been through so much.”

“He knows he’s done a lot of bad things and there’s no hiding from that.

“But he’s my dad, he’s done a lot of good stuff for people.”

“Since he’s changed his name, he’s reinvented himself, he’s not been in trouble.”

George added: “My dad has never killed anyone, he’s never hurt a woman or a child.”

“He’s never done anything violent to anyone on the outside world, why’s he still locked up?”

Charles Bronson was jailed for seven years in 1974 for Armed Robbery.

Shortly after he was released, he was jailed again for planning another robbery.