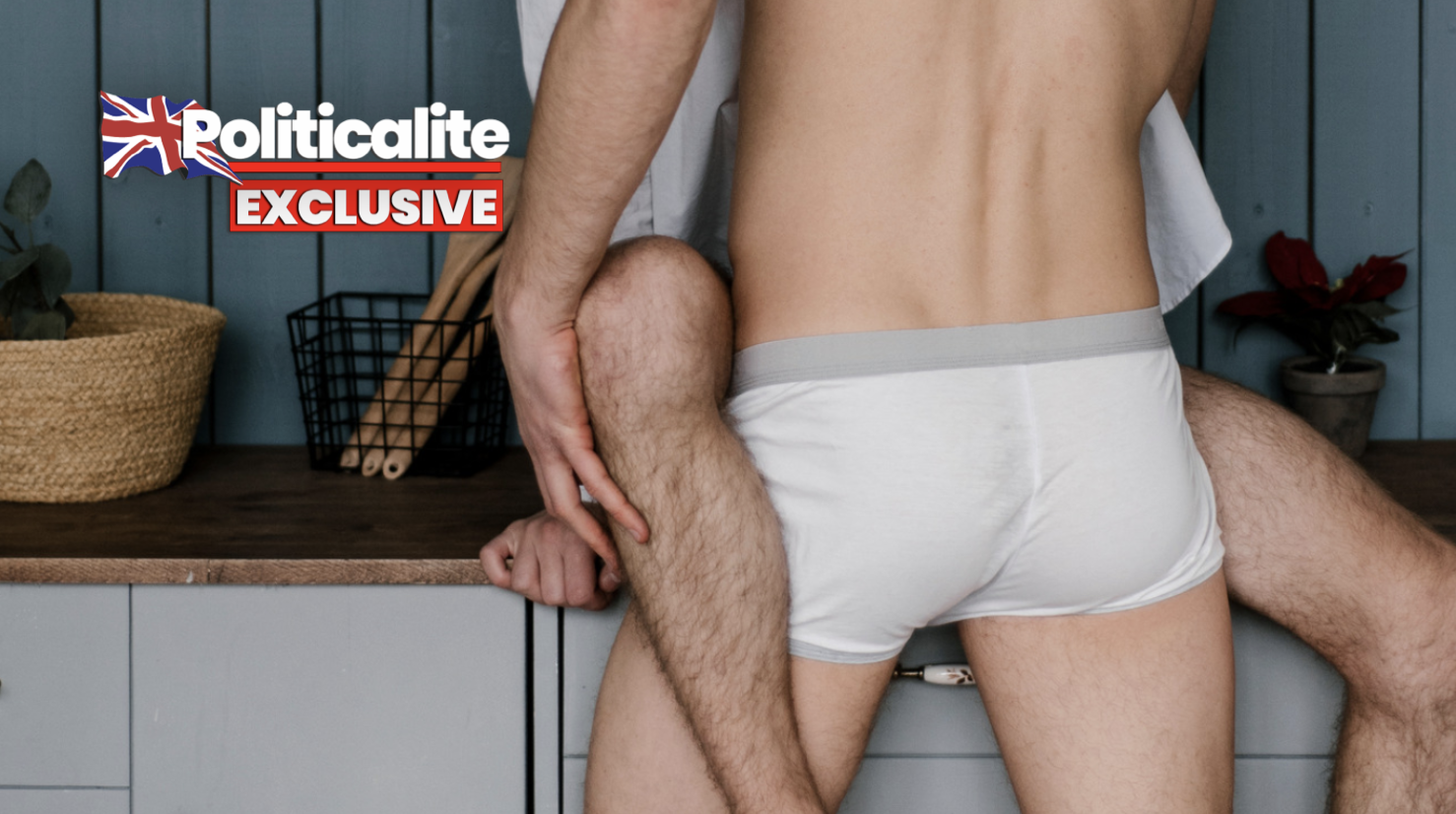 The male, who cannot be named due to ‘human rights laws’ was recorded during the steamy drugged fuelled session.

Video from Snapchat was leaked to Politicalite on December 20th, but due to legal ramifications we are unable to name him.

The star, who has a wife and two children has also featured in a family friendly ad campaign for a top sports brand.

The gagging order follows similar moves by other married footballers, with one blocking The Sun and the News of the World from reporting on an allegation in 2011.

At least 40 celebrities, including an increasing number of Premier League footballers, currently have legal protection in place.