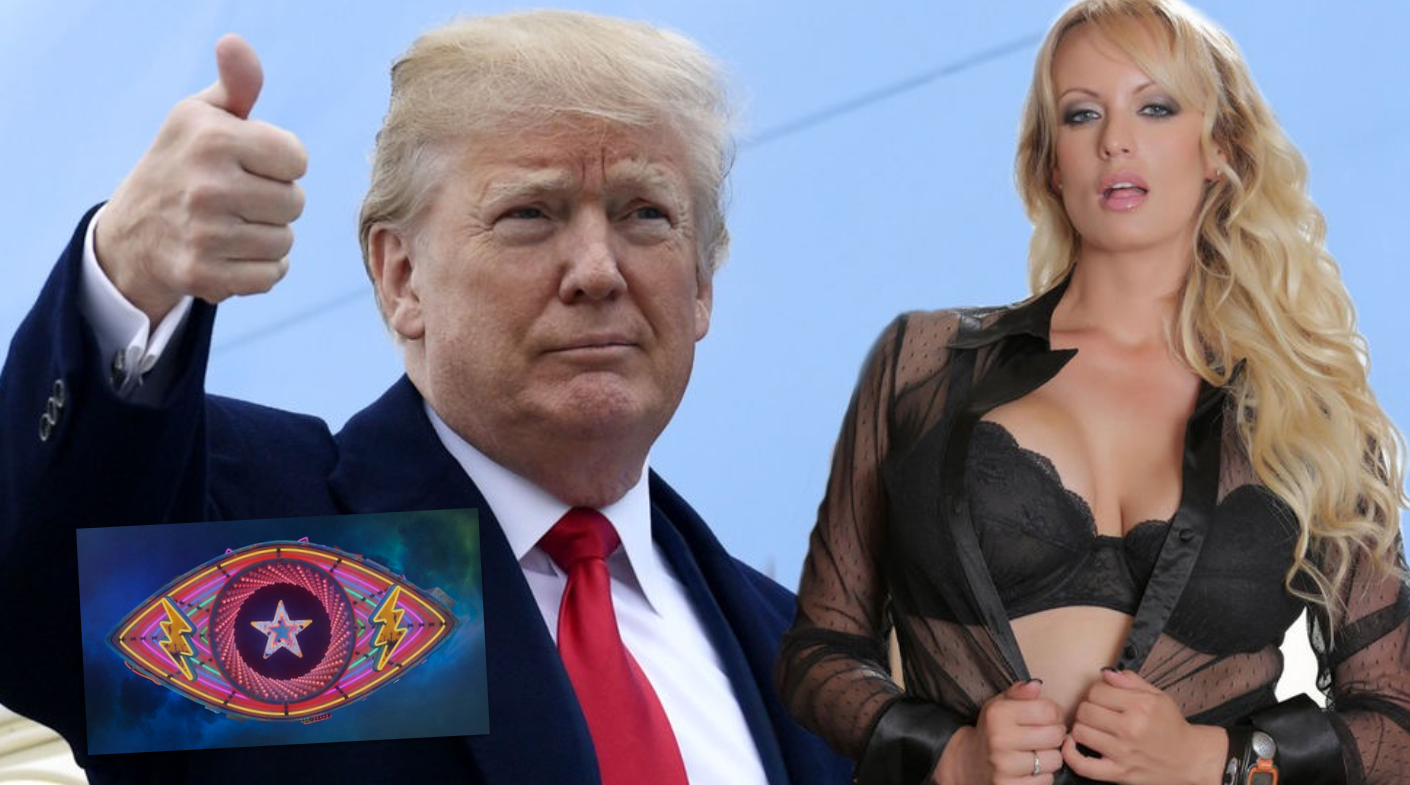 Stormy claims to have slept with The Donald way back in 2006, before he became the most powerful man on earth. 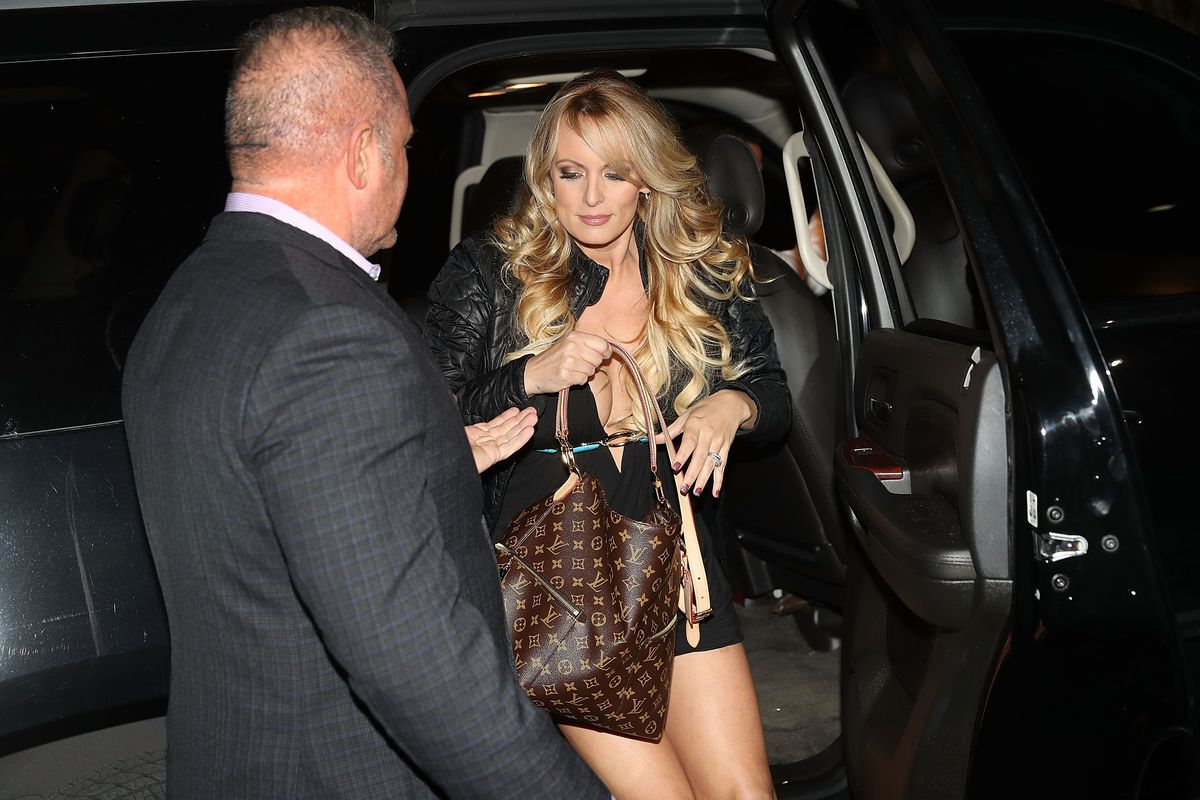 She reportedly ‘spanked’ him with a magazine that had his face on the cover.

A source told The Sun: “Stormy is the biggest signing for this year’s show and she’ll make headlines around the world. 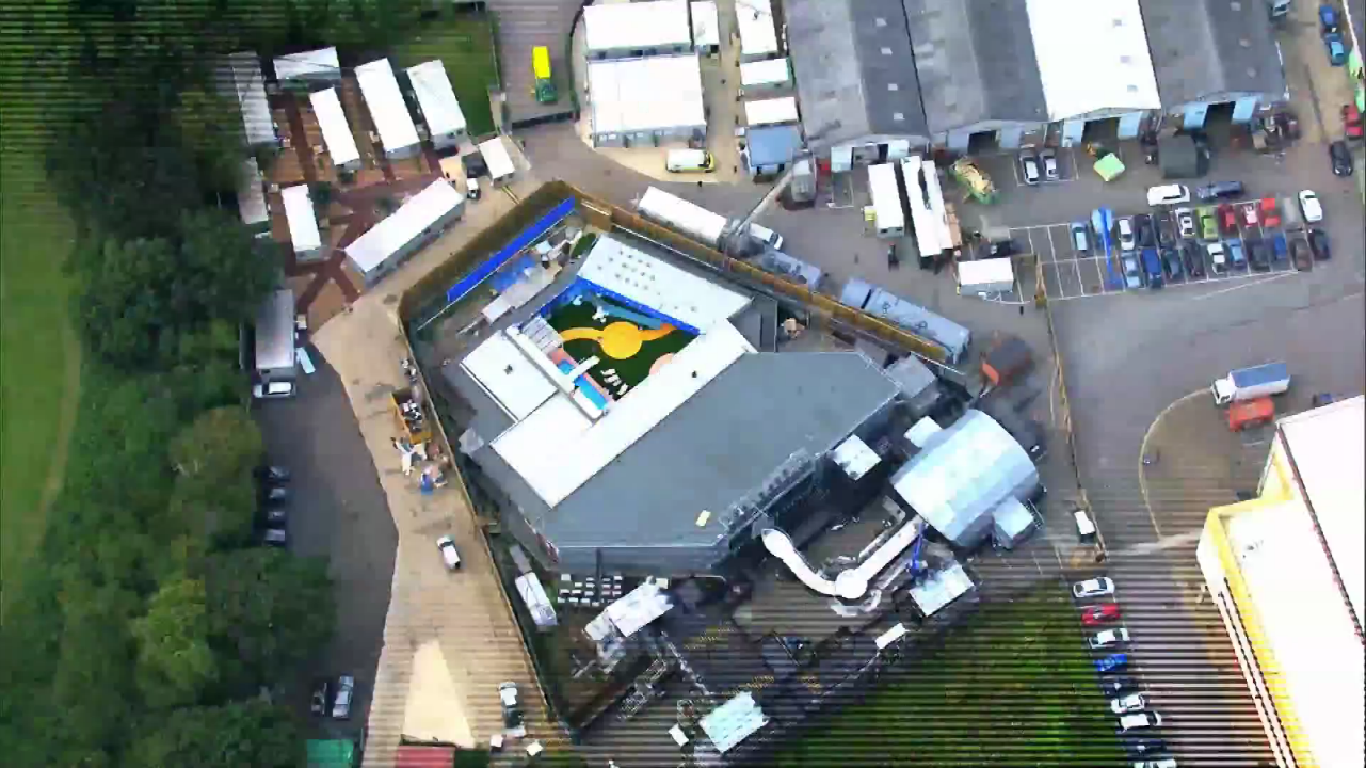 “Bosses were so keen to get her on board and it’s a fantastic opportunity for her.

“Stormy’s not afraid about talking about Donald more and what happened on the night she was with him.

“Nor is she going to run scared from the people who’ve tried to shut her up.

“Everyone thinks she’s going to be a hit with the British public, especially after the protests when he visited last week.

“By going on the show it’s also a chance for Stormy to show people who she really is.”