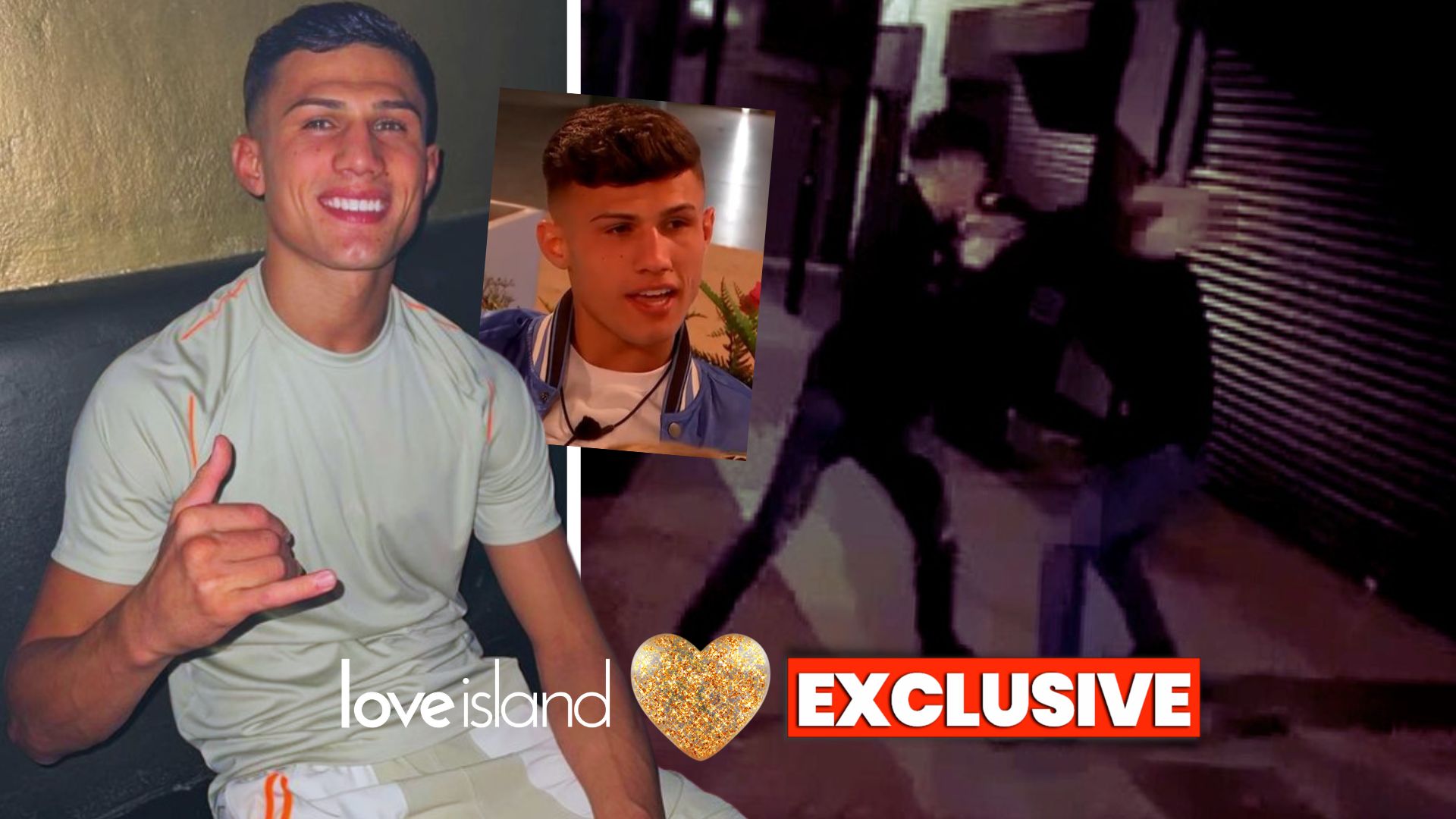 LOVE Island was facing a crisis last night as ratings for the Winter edition of the ITV2 reality show slumped to new lows and a contestant was embroiled in a street brawl furore.

The show returned earlier this month with its lowest ever rating of just 1.4m million viewers – massively down on previous years.

The slump comes as Brits appear to be falling out of love with the once “appointment to view” reality programme that killed off Big Brother, amid a row over a contestant being exposed in The Sun as a violent thug.

A ITV insider told Politicalite last night that show bosses are set to hold “crisis talks” to save the show – one of ITV’s biggest ratings winners and advertising juggernauts – with the network making a staggering £72m from sponsorship deals with top brands such as eBay, JustEat, Boots, JD Sports and Tinder.

“ITV2 is banking on Big Brother to bring back lost Love Island viewers who are tired of the rigid format and fed up of the endless stream of Insta influencers and wannabes.” the source said.

The ratings collapse also came amid a fresh crisis this week after Islander Haris Namani was kicked out off show after a video was leaked to the tabloids that exposed shocking street violence.

The 21-year-old TV salesman is expected to depart the ITV2 dating show as part of a dumping, and it comes just hours after a video emerged that appeared to show Haris punch another man in a street brawl.

“There was a dumping and he got the chop.

“It is, in part, a relief for the show’s bosses in light of the video of Haris in a street fight.”

But a ‘Love Island’ spokesperson said: “We would never comment on dumpings or show formats to avoid ruining the show for the viewers.”

In the clip, Haris could be heard saying “I’m not a bully”, and a watching pal says: “Go on, Haris.”

When told about the video of Haris, a show spokesperson said: “Language and behaviour in the villa is always closely monitored, and Islanders are reminded of what we consider acceptable during their time on the show.

Last week, Haris was involved in a heated row with fellow Islander Shaq Muhammad following a game of beer pong in the villa.

The duo had to be pulled apart by the other Islanders at one point, after they disagreed about the earlier challenge.

David locked lips with Tanya after being dared to kiss the Islander that he fancied the most. Haris subsequently asked him about the snog, prompting Shaq to accuse him to trying to create tensions within the villa.

The row then escalated and the two lads ultimately needed to be pulled apart, as the situation threatened to get out of control.

Prior to appearing on ‘Love Island’ villa, Haris insisted he was determined to find love in the villa.

He explained: “I’ve never found love. I think this is the show that can help me.

Love Island airs nightly at 9pm on ITV2 and streams on ITVX.