"GET A LIFE!" The Who's Roger Daltrey SLAMS Woke Culture
Advertisement 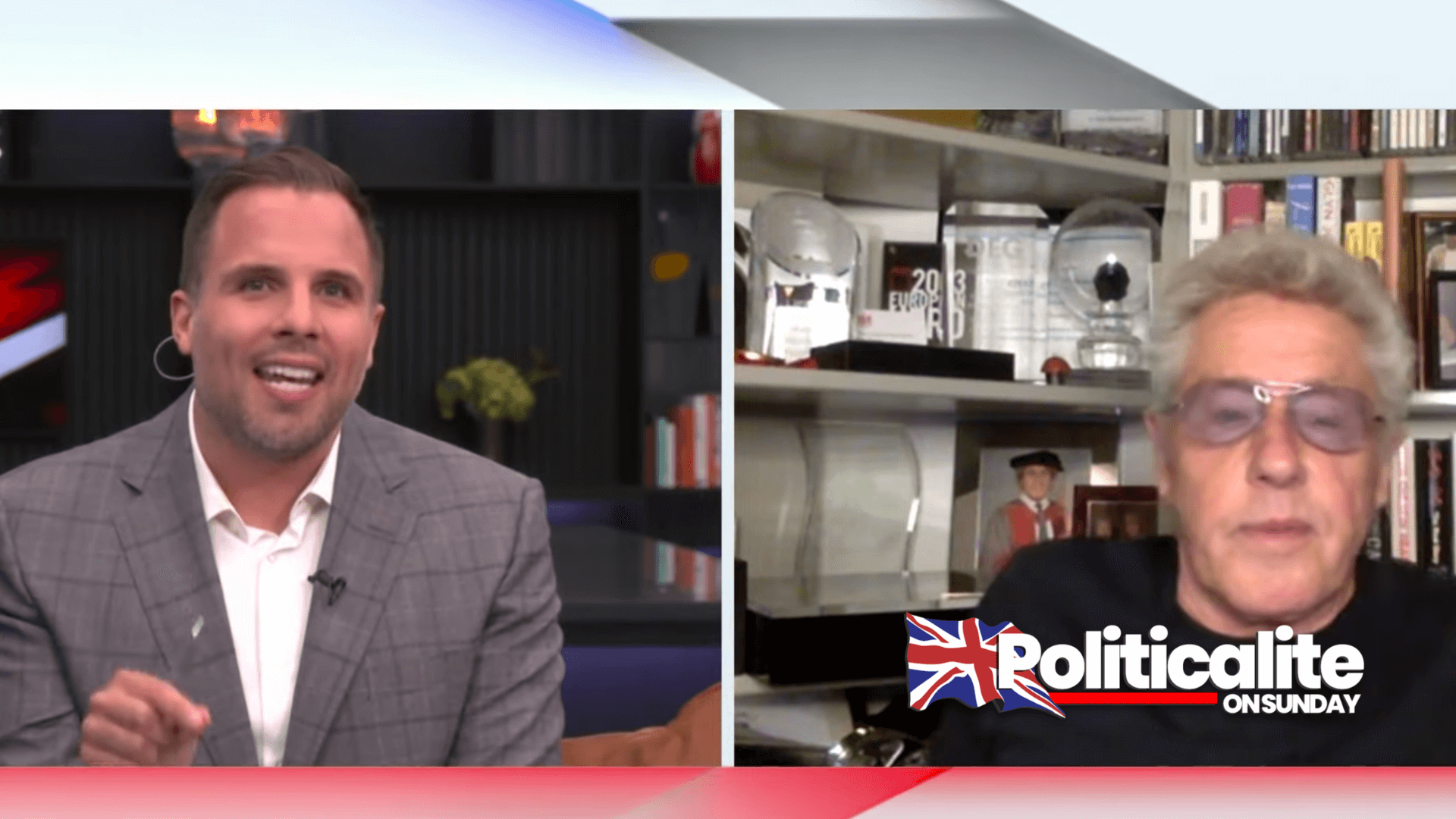 ROCKER Roger Daltrey sent lefties into a tailspin on new news network GB News, with The Who’s legendary frontman attacking woke culture, telling those who support it to ‘get a life’.

The interview was part of GB News’ Tonight Live with Dan Wootton following Sunday’s chat with billionaire and the face of the UK Apprentice, Lord Alan Sugar. 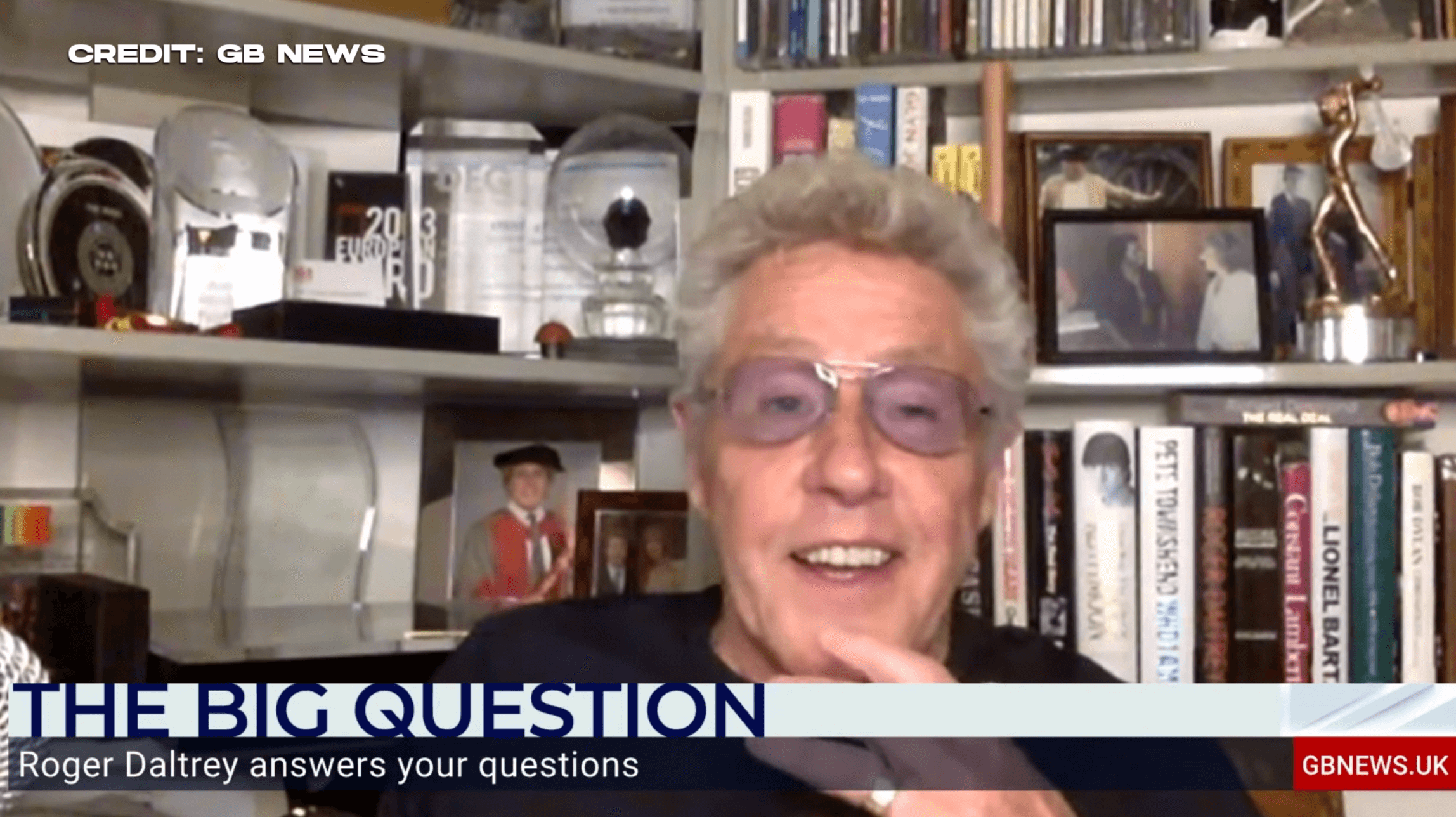 In the interview, when asked about woke culture – something Daltrey has criticised in the past – and its effects on young people, he responded by stating that those who supported it were going to ‘micromanage every motion you ever have’ and cause many people to ‘live in fear’ because of it, and told those who backed it to ‘get over’ being ‘offended’ as people ‘had the right to be objectionable’.

While he stated that being woke wasn’t ‘all bad’, being ‘fanatical’ about it would create a ‘world of misery’. He also felt it was hypocritical, given that they seemed to be ignoring how ‘there was probably more slavery in the world than there’s ever been’.

The Who front man, Roger Daltrey, tells Dan Wootton: The Woke Kids Aren't Alright! They need to get a life. pic.twitter.com/q72VBvqxzC

According to data and news reports, it is true that there is more people in slavery now than there have been throughout human history, with the problem being especially bad in poorer parts of the world, such as in sub-Saharan Africa, Pakistan, and other parts of Eastern Asia. North Korea currently stands as the leading country with the most slaves, as 104.6 people per thousand live in slave-like conditions there, according to the Global Slavery Index.

He also warned many of those who support woke culture that no-one has ever met anyone ‘perfect in their life’ and that those who are ‘throwing stones in glass houses… may break some windows’.

The full interview – of which discussed Daltrey’s career in The Who, the coronavirus lockdown and the booing of the England National Team by fans protesting the ‘take the knee’ gesture – can be found here.

In this article:Ed Howard, Roger Daltrey, The Who
Up Next: