GET OUTTA HERE! ITV reveal Dec will have NEW co-host for I'm A Celeb... and it could be G'Day Australia!
Advertisement 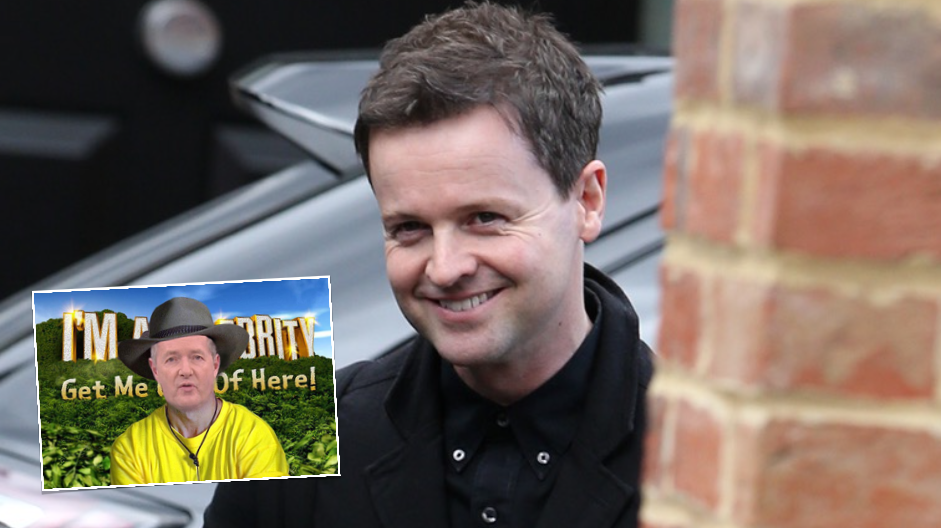 DECLAN Donnelly will be joined by a new co-host when I’m A Celeb returns later this year, but ITV won’t yet reveal who it will be.

Dec’s literal partner in crime will be taking the rest of the year off after stepping back from TV commitments and public appearances following a drink-driving conviction which saw him banned from the road for 20 months and fined £86,000. 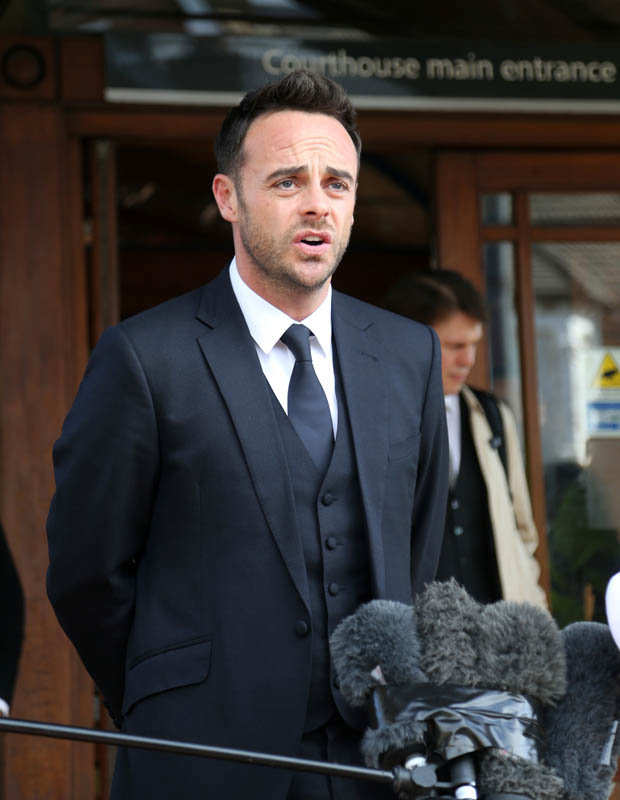 National Treasures Ant and Dec have presented the hit reality show in the Australian outback together since it began in 2002.

ITV boss Kev Lygo said: “It’s going to be Piers Morgan. No, I don’t know, it could be Jeremy Corbyn. I can’t say.”

Speaking about McPartlin, he added: “The good news is that he’s doing really well, he’s doing everything he should be doing to get better.

“We collectively thought, let’s give it a good amount of time off, this is a slow procedure, that’s what we’ve decided to do.

Saturday Night Takeaway will not air next year while McPartlin takes a well needed break.

All the best Ant!

In this article:Ant and Dec, CELEBS, Entertainment, I'm A Celeb, ITV, TV