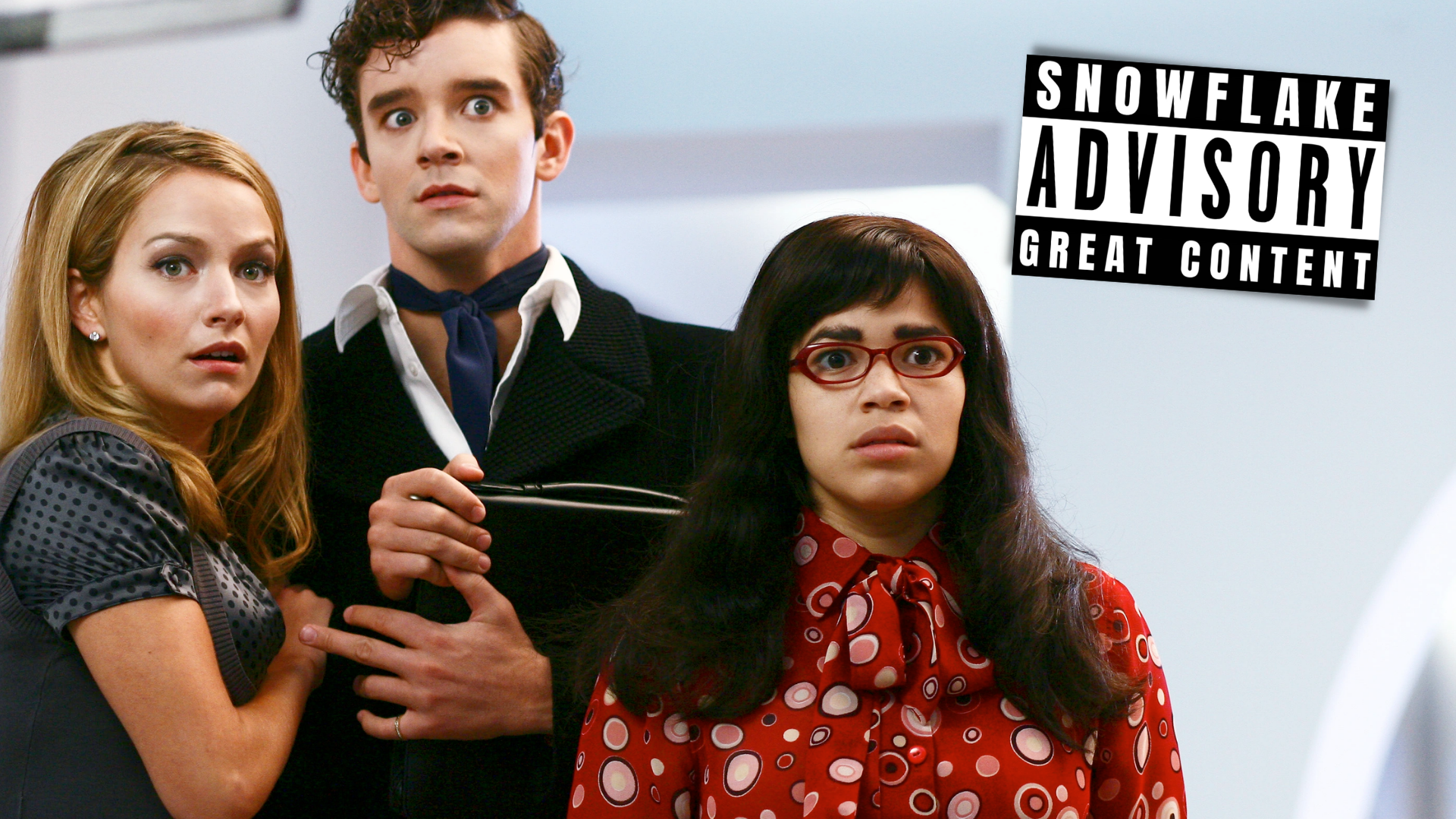 For those who were uncool nerds during high school in the 2000s, Ugly Betty was THE uber cool show to watch on a Friday night before a party. It was liberal, fierce, fabulous and very, very camp. Yet some Millenials find the acid tongue insults of Mark and Willie too much.

The show centred around Betty, a working-class daughter of a Mexican illegal immigrant from Queens, New York who broke into MODE magazine – a fictionalized version of VOGUE when former Editor Fey is ‘killed’ in a car crash (based on Anna Wintour).

Life at Mode was made difficult for both Betty by their bitchy but hilarious co-workers. The most serious threat comes from creative director Wilhelmina Slater (below), a vindictive schemer who devises numerous plots to steal Daniel Meade’s job and seize control of a media empire along with a surprise trans twist.

Wilhelmina’s loyal assistant Marc St. James and Mode receptionist Amanda Tanen continually mock and humiliate Betty for her lackluster physical appearance, awkward nature, and initial lack of taste in fashion, though they both ultimately warm to Betty in later seasons.

Yet woke Millenial viewers hit out at the show’s so-called “transphobic language” and think the show failed at “challenging views of beauty and race” on Twitter.

Tyra said: “Ugly Betty is a show for it’s time. My God, I’m cringing at all the problematic and offensive storylines and one liners.”

One viewer on Twitter wrote: “Ugly betty was just offensive. We don’t need a remake.”

Another wrote: “the way ugly betty is so fucking offensive”

“why did ugly betty have to make an offensive joke bout islam mannnnn” moaned one.

What will they cancel next?

WATCH FULL EPISODES ON DISNEY PLUS 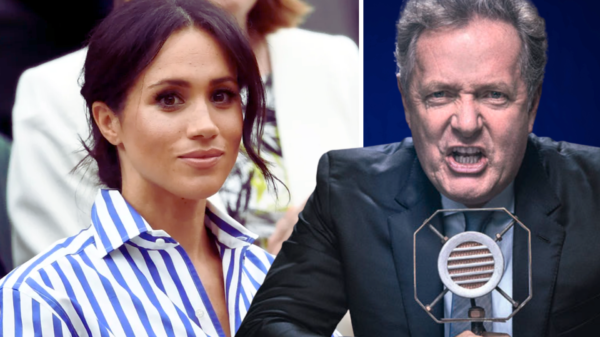 PIERS Morgan has branded his departure from ITV over comments about Meghan Markle a “farce” ahead of the launch of Rupert Murdoch’s explosive new... 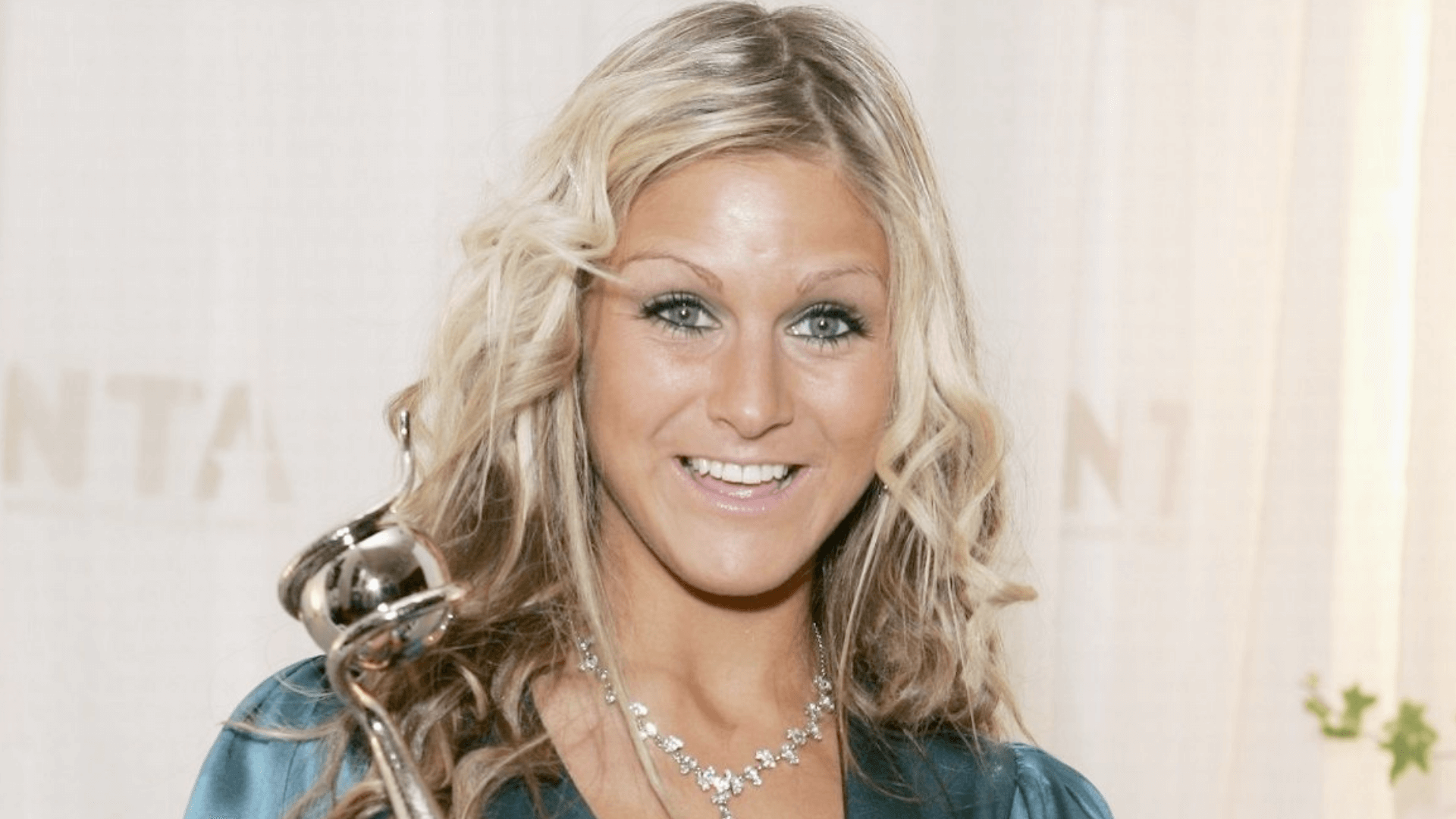 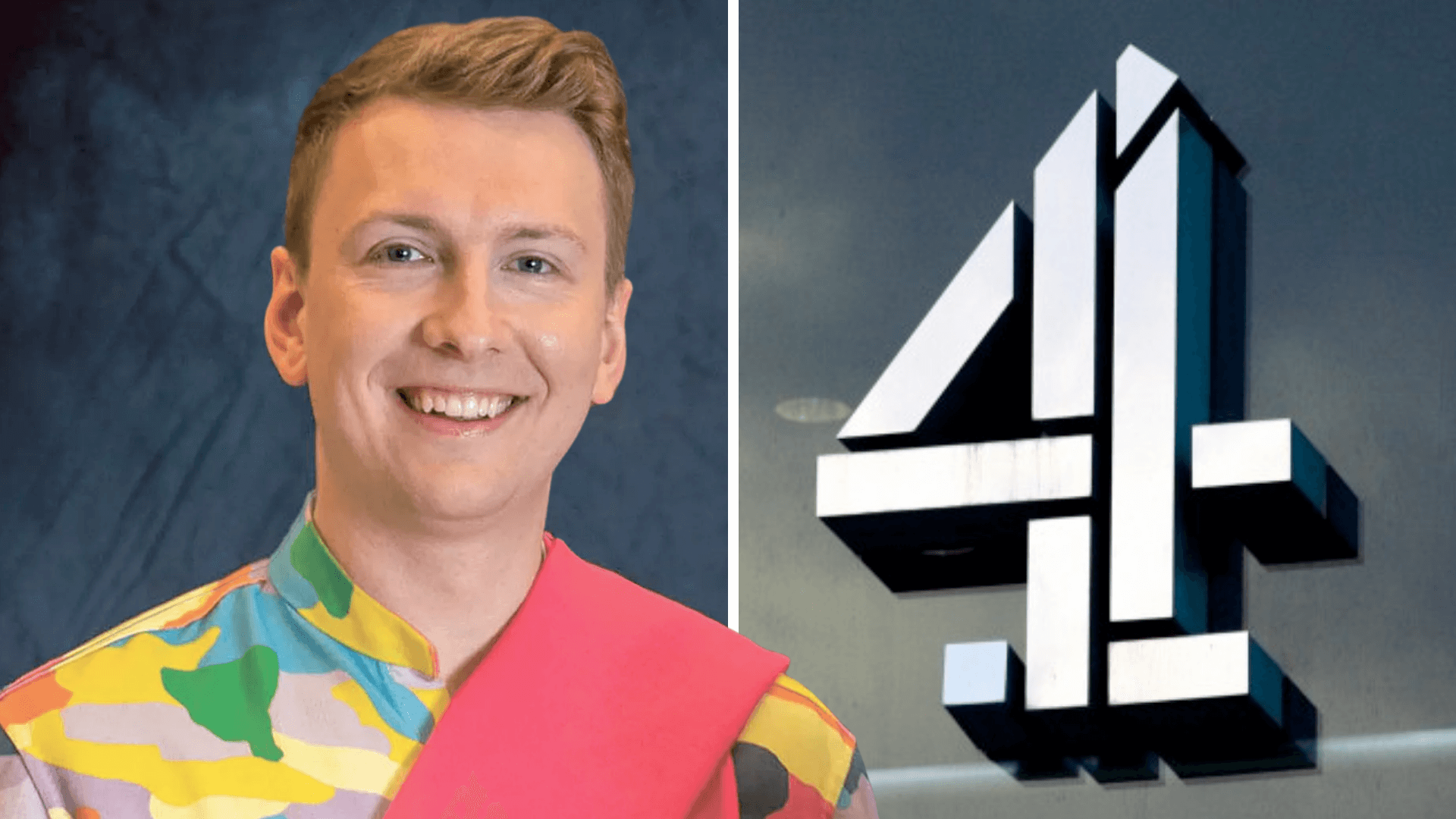 “BBC SAID NO!”: Only Channel 4 would broadcast Got Your Back, says Joe Lycett

COMEDIAN Joe Lycett said he believes only Channel 4 would have commissioned his consumer rights TV show. The Got Your Back presenter spoke of...