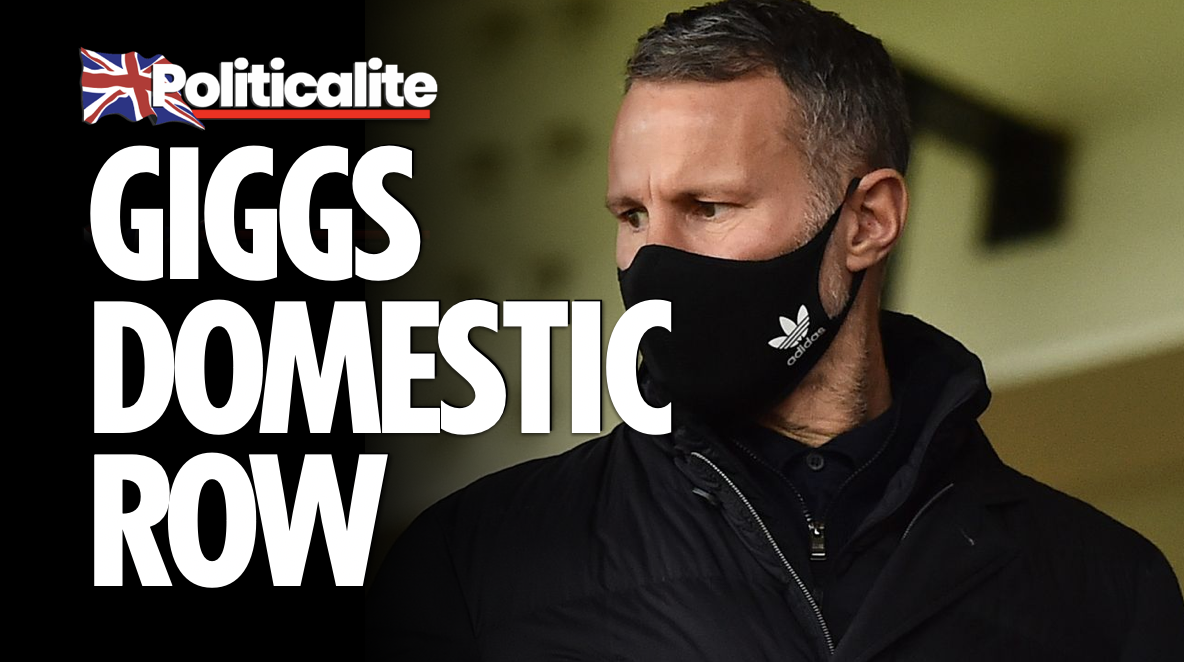 Giggs was nicked on Sunday ­suspicion of assaulting his girlfriend, Kate Greville.

Cops were called to his £1.7million home in Worsley on Sunday night after reports of “a disturbance”.

A Greater Manchester Police spokesman said: “Police were called at 10.05pm on Sunday to reports of a disturbance. A woman in her 30s sustained minor injuries but did not require any treatment.

“A 46-year-old man was arrested on suspicion of section 47 assault and section 39 common assault.”

Wales were due to announce their squad on Tuesday for the upcoming friendly against the USA, and Nations League fixtures with the Republic of Ireland and Finland.

But the Football Association of Wales (FAW) has confirmed it has been made aware of an issue surrounding 46-year-old boss Giggs.

“The FAW will be making no further comment at this current time.”

Wales are due to host the USA in a friendly on Thursday, November 12, before facing two home Nations League matches – against the Republic of Ireland and Finland.

Giggs, 46, was appointed Wales manager in January 2018, succeeding Chris Coleman, and has steered them to qualification for Euro 2020, rescheduled for next summer after the coronavirus pandemic forced the tournament’s postponement.

He is also a co-owner of League Two side Salford City.

I’M IN WALES.. GET ME OUTTA HERE! Take A Look INSIDE The I’m A Celeb Castle