GINA ON HANCOCK: Matt 'underestimated scale of reaction' to his stint on I'm A Celebrity…
Advertisement 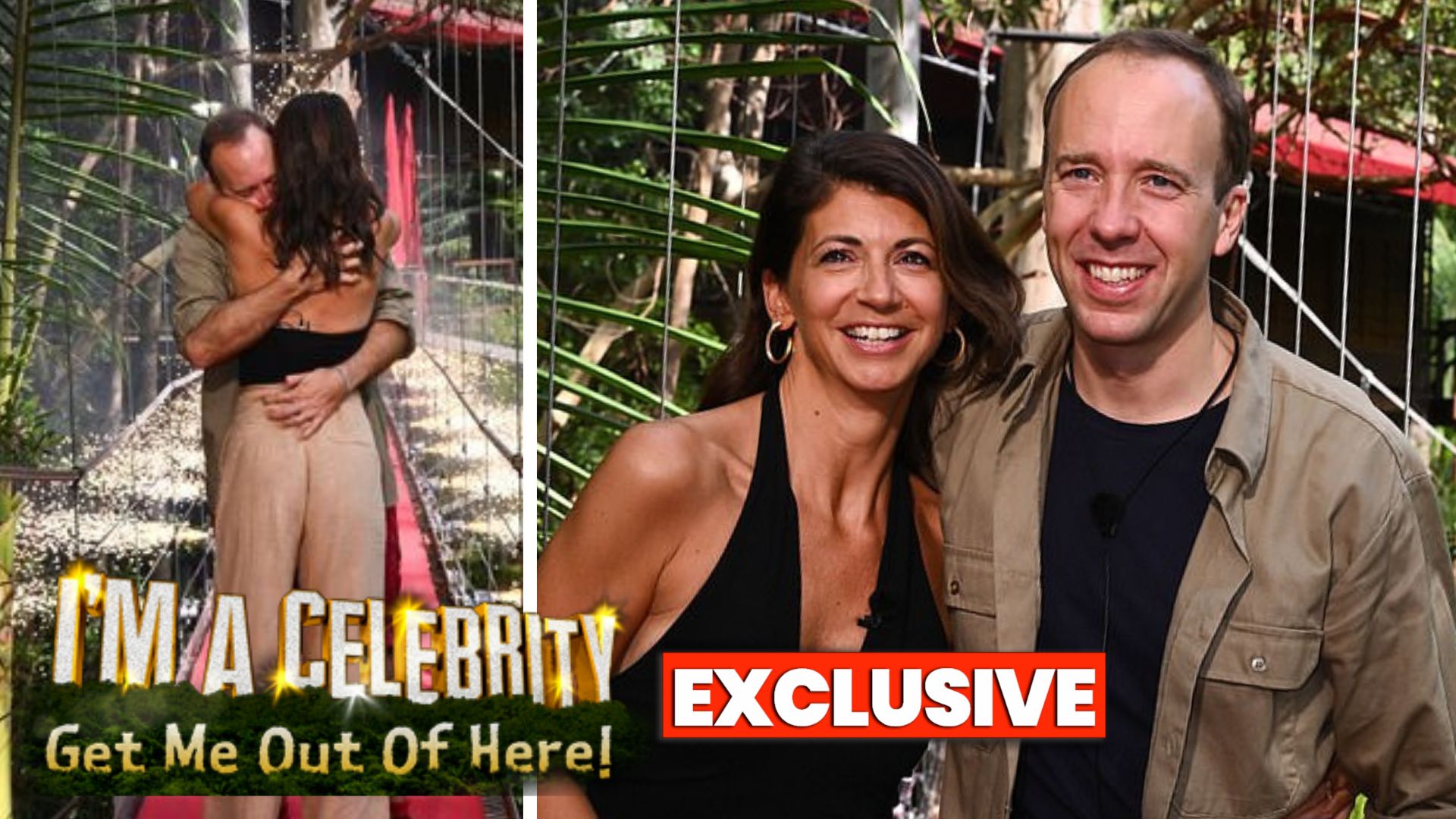 MATT Hancock’s girlfriend and former aide Gina Coladangelo – who he was caught kissing amid the pandemic, breaking his own social distancing guidance – has admitted he “underestimated the scale of the reaction” to him taking part in ‘I’m A Celebrity… Get Me Out Of Here!’ this year.

The former Health Secretary was suspended by the Conservative Party after it was revealed he had signed up to appear on the smash-hit ITV show, and his former aide and now lover Gina Coladangelo – who he was caught kissing amid the COVID pandemic, breaking his own social distancing guidance – hoped he would do well in the jungle because he is “made of tough stuff”.

Matt went on to finish third in the series, behind runner-up Owen Warner and winner Jill Scott.

Speaking on the upcoming ‘I’m A Celebrity… Get Me Out Of Here! The Coming Out Show’ ahead of Matt’s jungle exit, Gina said: “I think it’s fair to say that Matt underestimated the scale of the reaction to him coming into the jungle. He’s made of tough stuff, this summer we trekked around Mont Blanc together in four days.”

Ahead of the finale, Gina admitted she was “pleasantly surprised” to see him in the final three.

She said: “I thought Matt was leaving the jungle everyday so I am pleasantly surprised he’s made it this far.”

After Matt was voted out of the show, Gina told him: “You look amazing, I love you so much. I’m so sorry it’s been this long. It’s going to be great from here on in.”

In the car back to the hotel in Australia, Matt asked her if he was “authentically me”.

Gina replied: “It took a few days I felt for you to relax.”

Matt added: “When I was being grilled in the early days, I felt like people were asking me on behalf of the British public. I knew going in it would be controversial but I also know millions of people have voted for me.”

Elsewhere on the show, winner Jill admitted it was never her aim to win the series.

She said: “The aim was never to be Queen of the jungle, just to complete the journey.

“I still can’t believe it, it’s going to take a while for it to sink in.”