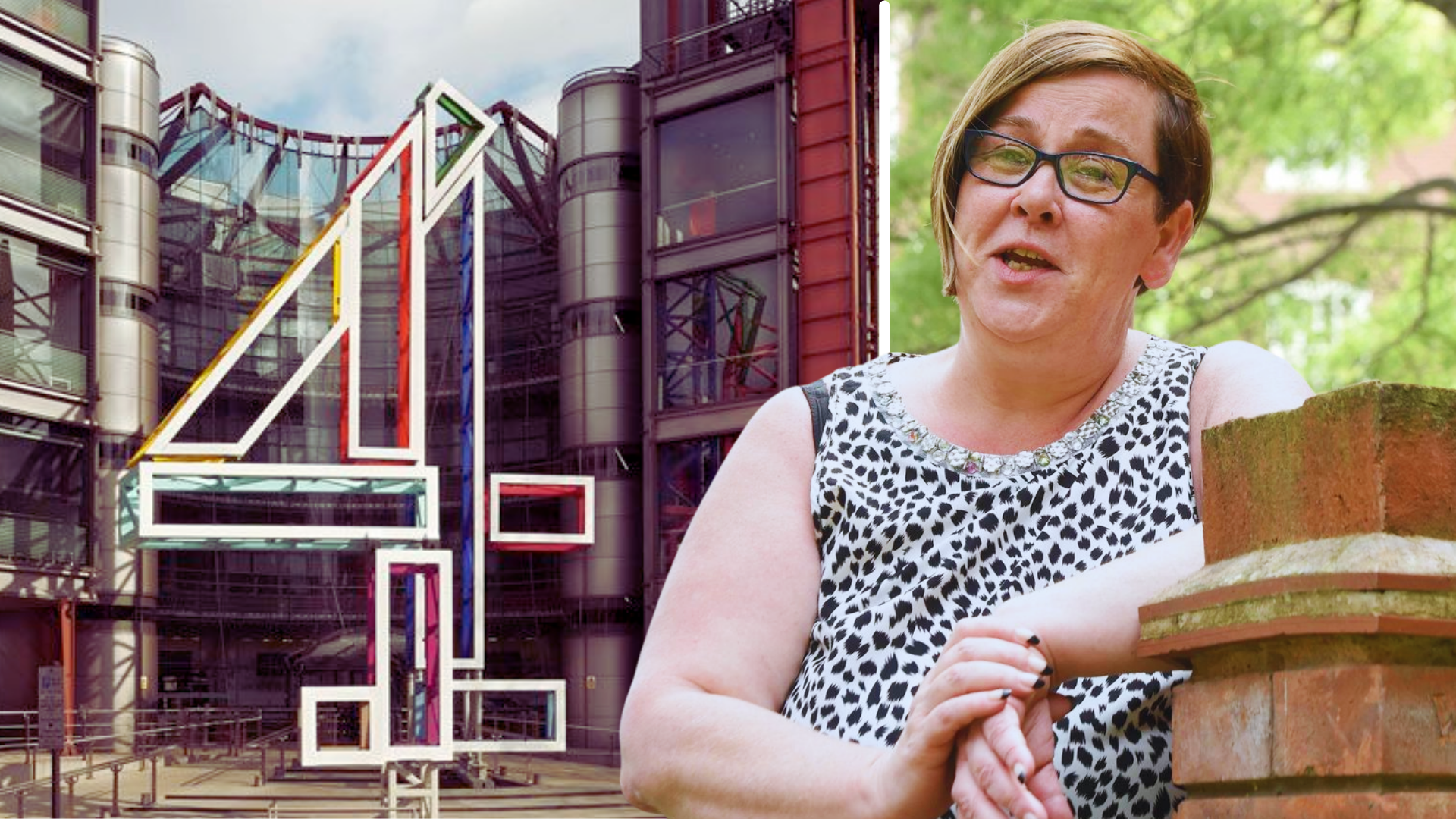 BENEFITS Street star White Dee has slammed Channel 4 for its treatment of those who took part in the show.

White Dee, real name Deirdre Kelly — rose to fame after appearing on the documentary series in 2014.

The star who went on to take part in Celebrity Big Brother said there was no support or aftercare from producers amid Channel 4’s attack on The Jeremy Kyle Show.

She has spoken out following the recent airing of Jeremy Kyle Show: Death on Daytime on Channel 4, claiming guests were lied to, baited and manipulated for the ITV talk show.

White Dee said: “There was a Benefits Street explosion when it was aired and we were on the front page of most newspapers.”

“When you talk about support and aftercare there simply wasn’t any. ”

“There was no support while it was being made and there was certainly no aftercare. We were exploited and left on our own, hung out to dry.”

Benefits Street featured the residents of James Turner Street in Birmingham, 90 per cent of whom were claimed to be living on state-funded welfare payments. It showed the residents committing crimes including shoplifting and portrayed a lack of motivation to seek employment.”

Kelly said that despite the stars of the documentary “getting slated for being on benefits”, producers of the show never “told us how to deal with it”.

The mother-of-two said previously: “The show ripped apart my life at the time. It changed my life forever and it destroyed the James Turner Street I knew before the show.”

Kelly appeared on Celebrity Big Brother in 2014, which she says changed negative opinions toward her as the public ‘warmed’ to her.

Channel 4 told Politicalite: “Psychological support was offered to all those featured in the series throughout the filming, during transmission and beyond.”

“Advice was given on the likelihood of criticisms and unpleasant comments on social media.”

Last week Channel 4 aired Jeremy Kyle: Death On Daytime, but the programme has been branded controversial, and one-sided.

Now a group dubbed ‘Bring Back Jeremy Kyle’, with an army of 200,000 fans is planning a fight-back and key influencers and former show guests are on board with the project.

They will work on the documentary with the help of media professionals and former guests who appeared on the hit ITV show between 2005 and 2019.

Earlier this week they argued that Jeremy Kyle and his production team were not responsible for the death of tragic Steve Dymond who had mental health issues.

They said the documentary was “highly biased” due to the programme only featuring four production staff out of a possible 200 and a limited selection of past guests.